During their recent advertisement shooting for La Cloud, K-Pop sensation Rain could not help but compliment and brag about his Gorgeous actress wife Kim Tae Hee. 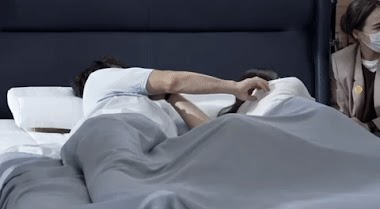 The star coupled got married back on January 19 2017 and have had two daughters. The couple seen publicly is quite rare so fans were happy to see the two together for the commercial advertisement.

In a behind-the-scenes video, Rain can be heard repeatedly seen drawing the staff’s attention to his wife’s beauty and talent. 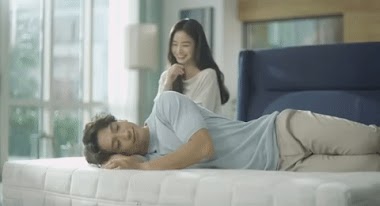 In one part of the video, Rain fished for a compliment about his wife and asked the director, “Director, is she good at acting?” The director of course assured Rain she was doing great: “She’s the best. You’re the best female celebrity I’ve ever seen.” 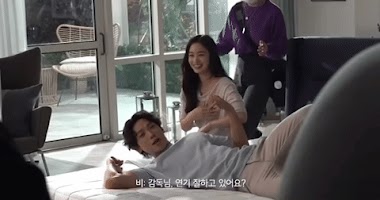 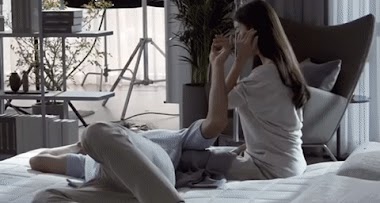 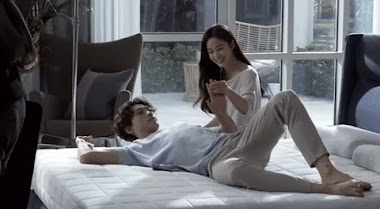 Later in the video, Rain and Kim Tae Hee review the shot video, and Rain looked to his wife and commented “oh pretty!” Of course, the jokester Rain then took the compliment for himself “I’m saying pretty” and pointed attention to his “pelvic line.” 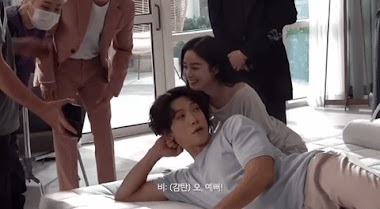 In the last few moments of the video, Rain once again but Brag about Kim Tae Hee’s beauty as he asked a crew member “Isn’t she pretty.” 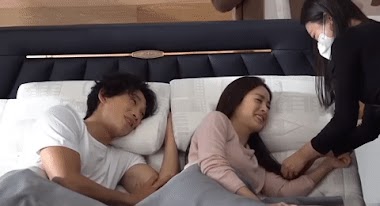 Who can blame Rain for praising his wife, Kim Tae Hee is truly beautiful inside and out and fans agree in the comment section of the video: 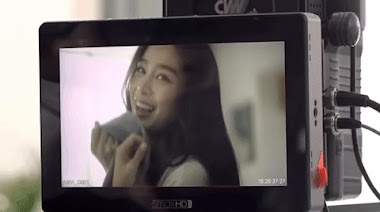 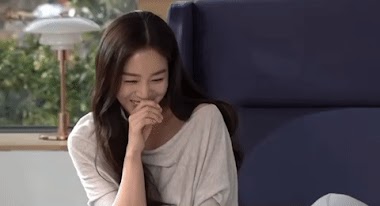 The two are clearly a great couple and very much in love. Fans hope to see more of them in the future!

Check out the behind the scene footage below: