In a recent YouTube upload by Rain himself, a fan claimed that Kim Tae Hee was too good for him and asked how they ended up together.

Rain and Jang Sung Gyu were visiting a true fan of Rain’s where Jang Sung Gyu asked how sad she was when it was announced that Rain was going to get married. 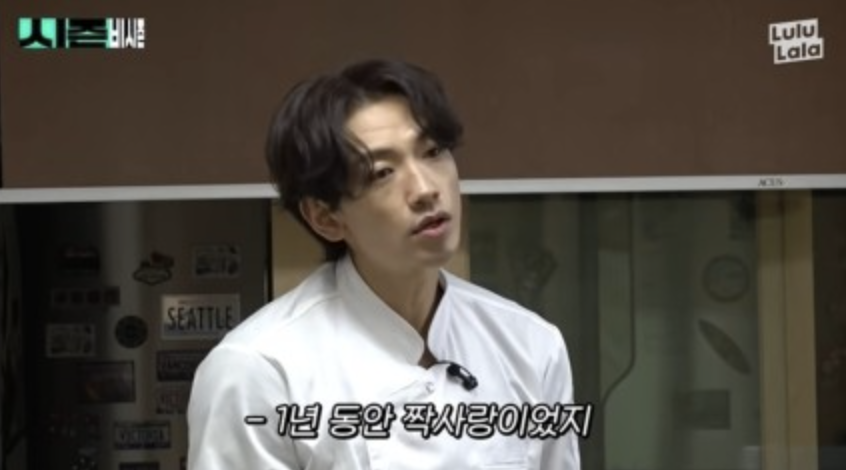 And the fan savagely expressed that she couldn’t believe they ended up together. 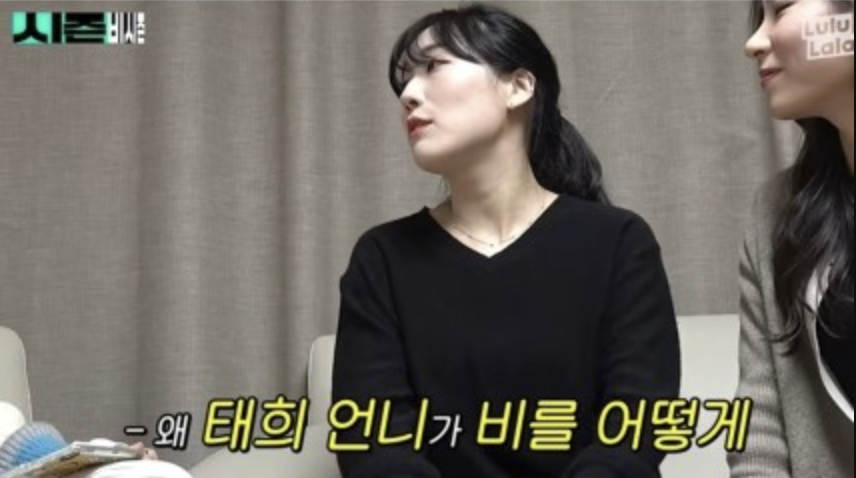 When asked who liked who first before dating, Rain unhesitantly replied that it was a one-sided crush on his end for an entire year.

I followed her around first. 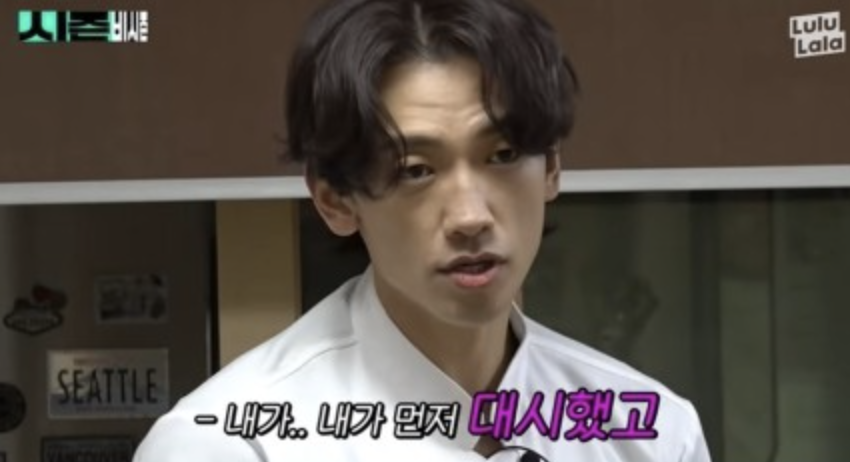 And he even elaborated.

I’ll only say this. I followed her around first. I made the first move, and it took a long time until we started dating. It took a year. I was in one-sided love for one year. 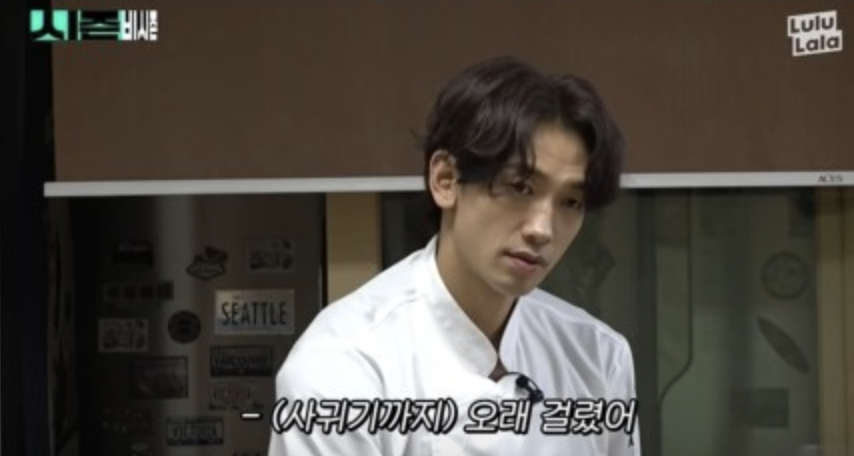 While it all worked out for them in the end and they even got married and had children together, Rain still can’t believe he got married to Kim Tae Hee. 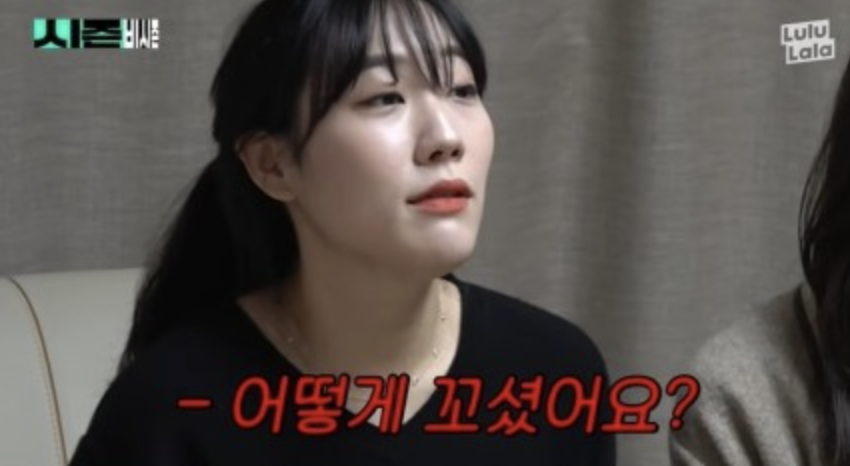 Rain and Kim Tae Hee got married back in 2017, and they have since had two children together.

Talk about a power couple!