Rain Vents About The Hardships Of Working With Park Jin Young

Rain just appeared on Mnet‘s I Can Hear Your Voice as a judge where he opened up about the hardships of working with Park Jin Young. 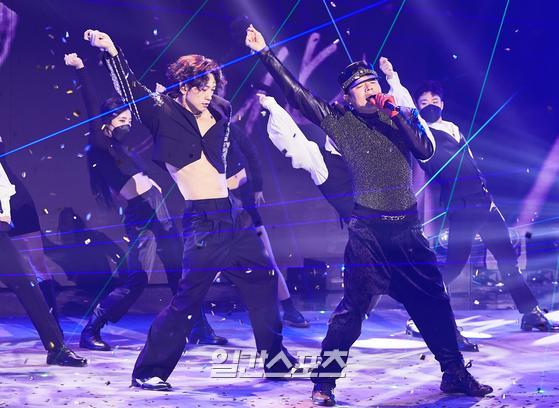 Rain and Park Jin Young recently released a song together called “Switch To Me.” 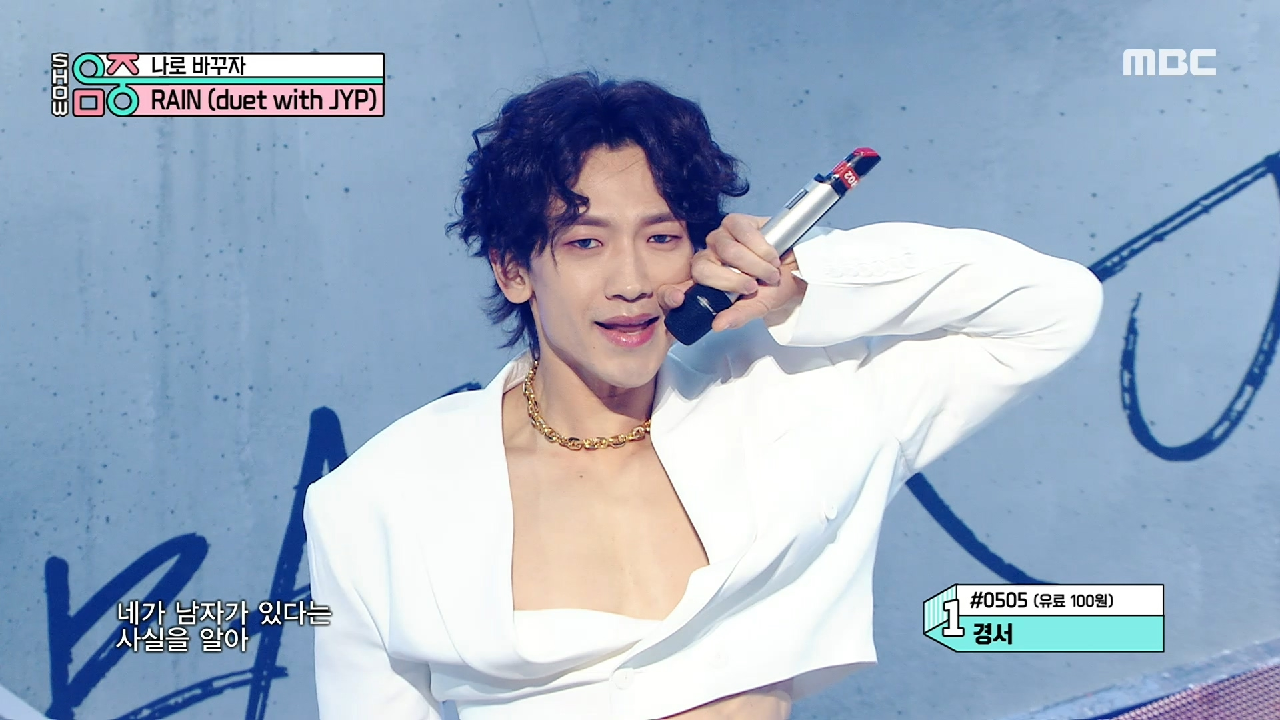 And as a result, the two stars worked closely together side by side. 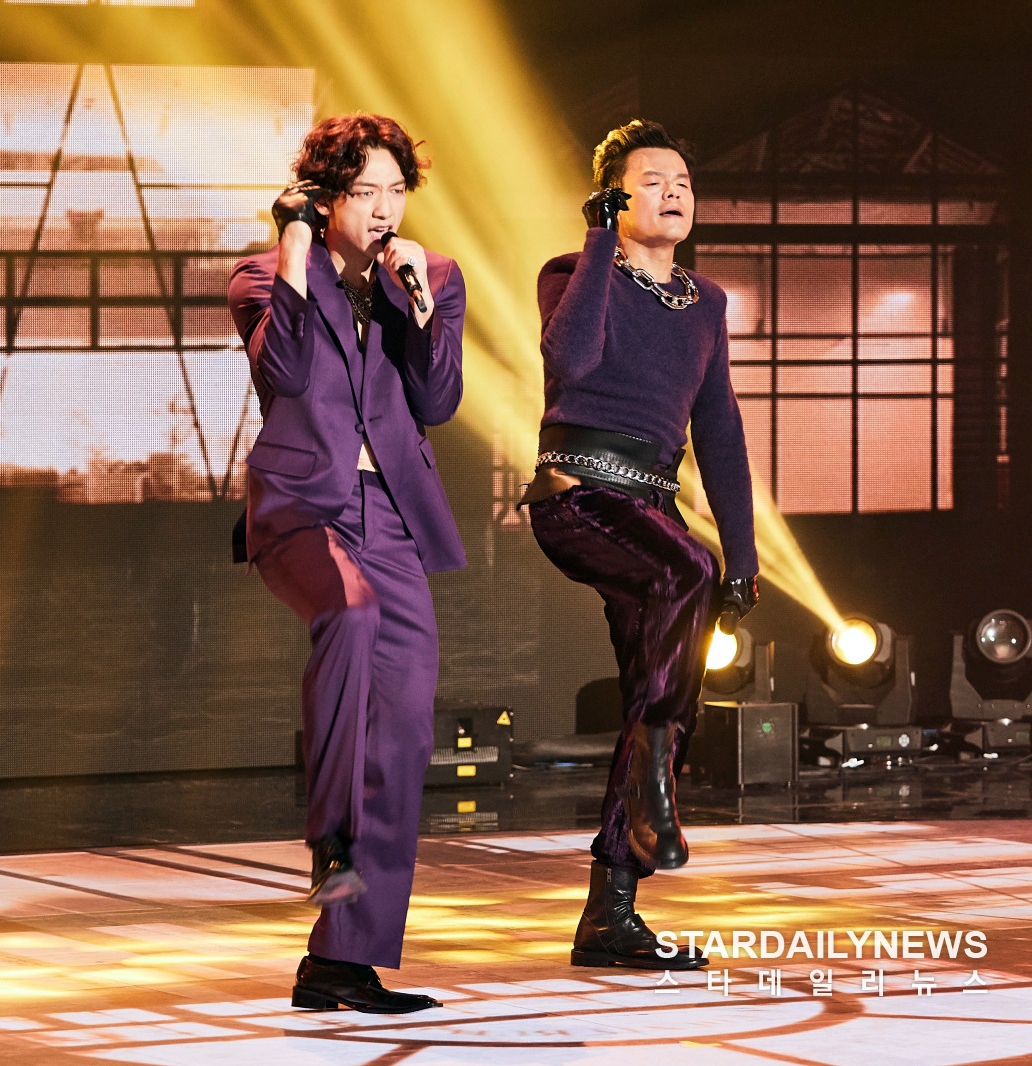 But when he appeared on I Can Hear Your Voice, Rain confessed that his favorite part about being on the show was the fact that Park Jin Young was not there. 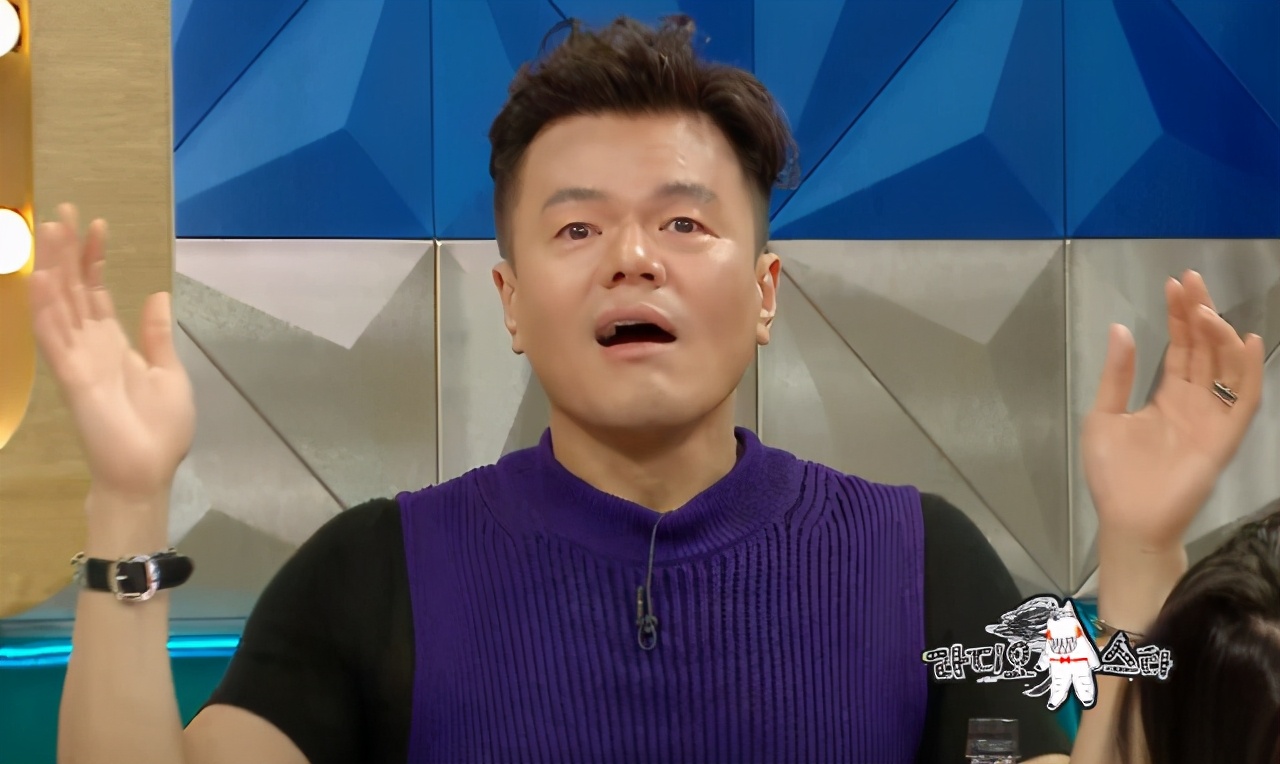 And he went on to reveal why it was so difficult for him.

When I’m with Park Jin Young, I’m doing everything from adapting to what he wants, and even running errands for him. 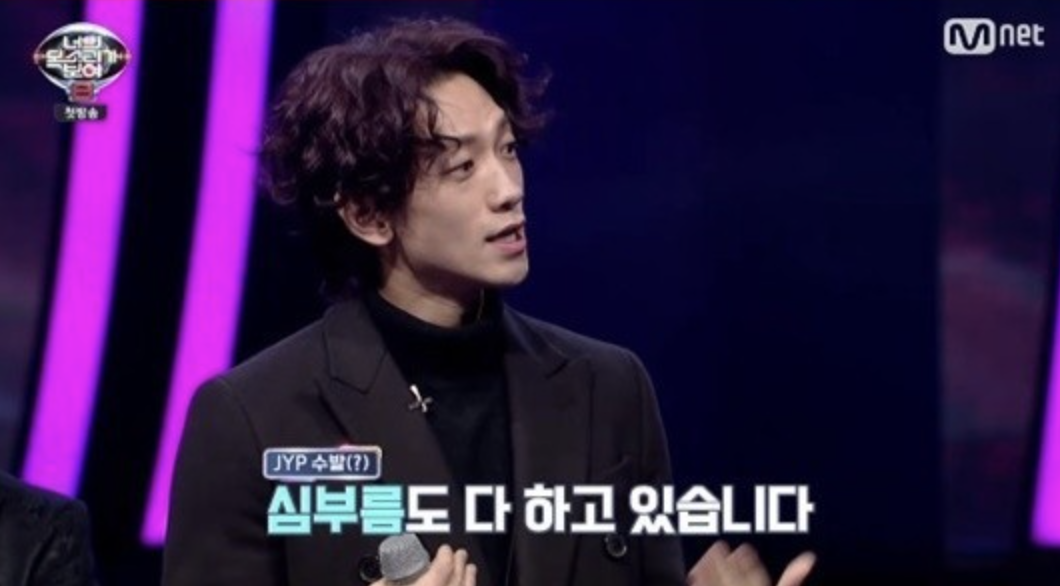 Rain is famous for being a solo artist, so when he decided to collaborate with Park Jin Young for a duo, he came to a clear realization.

I realized why groups are difficult after 20 years. 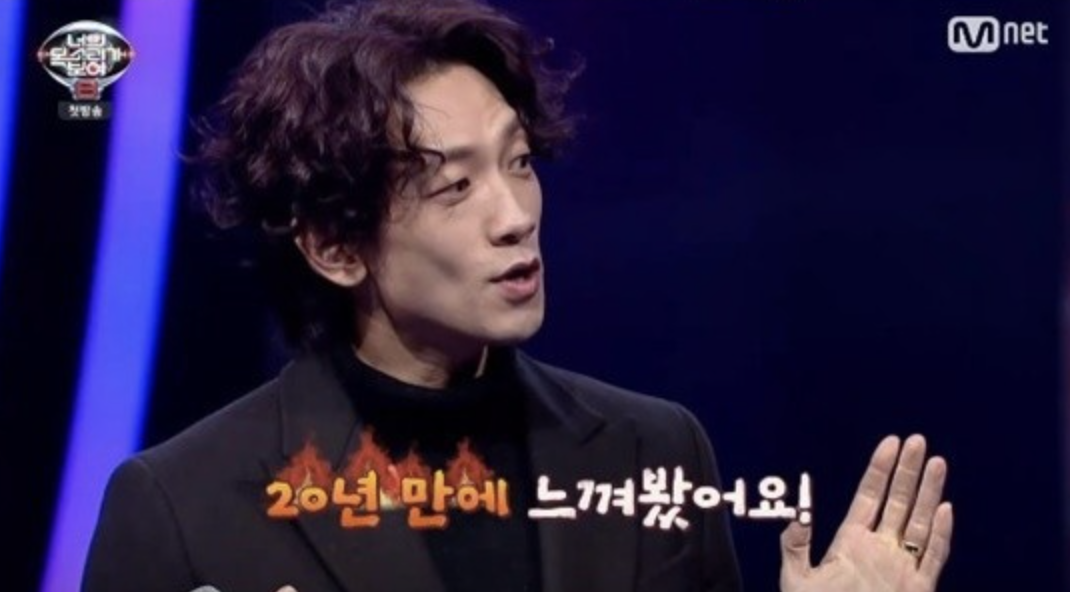 Rain recently participated in the trio, SSAK3 on MBC‘s Hangout With Yoo. 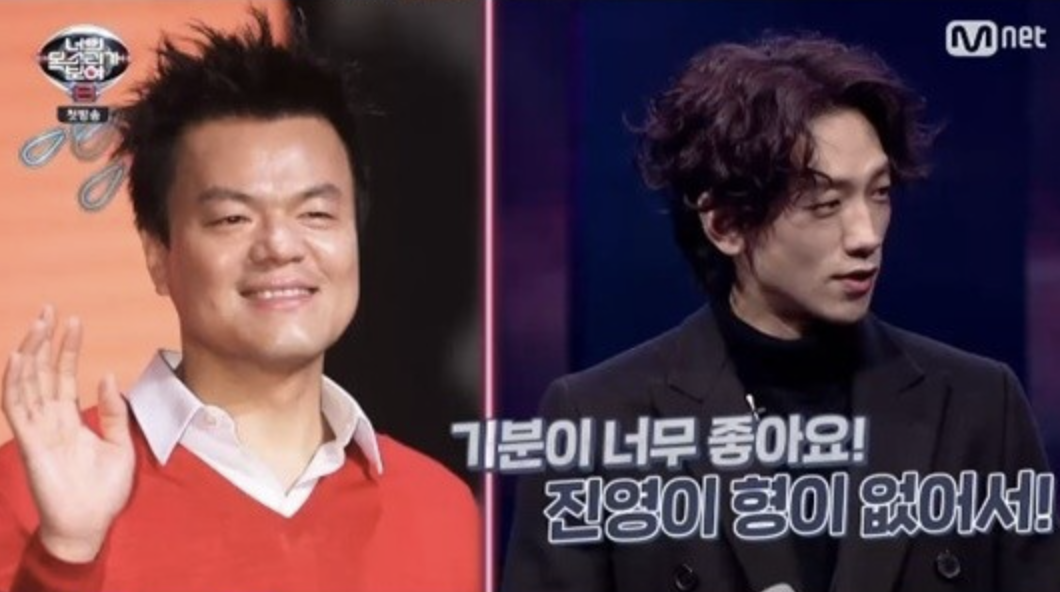 We all love Rain performing in groups, but the struggle is definitely real from his perspective.