On the latest episode of MBC’s “Radio Star,” Rain shared that he is currently working on debuting a new boy group.

The singer-turned-actor appeared as a guest on the February 6 broadcast of the talk show, where he revealed that he has been gathering trainees for a new idol group.

During the show, host Yoon Jong Shin remarked, “Rain is the head of his own agency. I heard that you’re planning to create a new boy group and that you’re waiting to find trainees who resemble ‘hungry tigers.’”

Rain agreed that it hadn’t been easy for him to find trainees with the specific mindset that he was looking for. “These days, there are social media channels on which people can hold their own broadcasts, and there are many social media networks through which people can become famous,” he explained. “So people are less motivated to join a smaller agency.”

“For example, I’ve been holding auditions recently,” he went on. “If I put the dance music on repeat [during an audition], some of the [would-be trainees] eventually stop dancing and turn it off themselves, saying, ‘I’m going to rest for a little while.’ Things are completely different now from when we were young.” 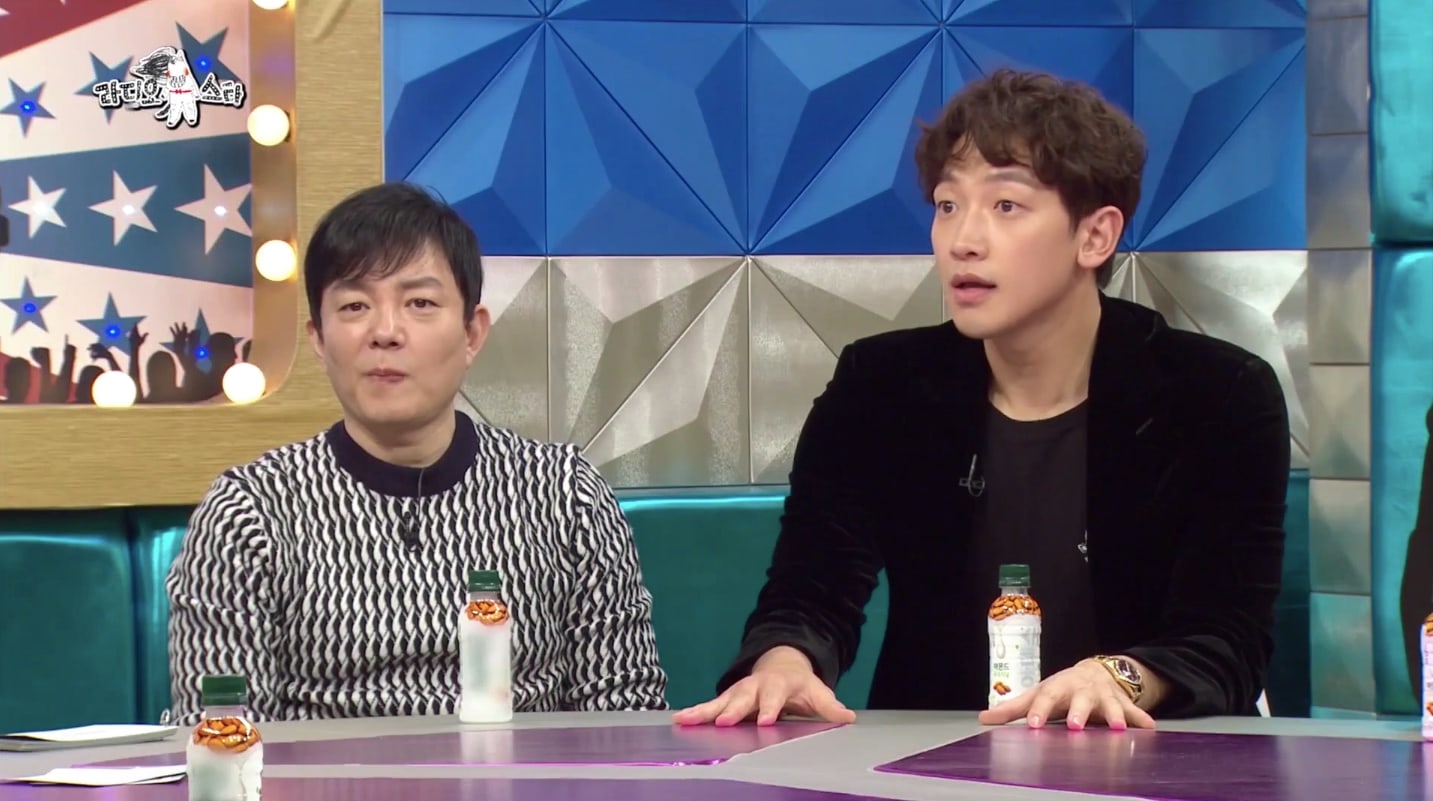 Rain continued, “There are many idols who, no matter how successful they become, end up burned out. That’s why I’m trying to find kids who will battle themselves and work hard, but there really aren’t many.”

When asked how many trainees he had managed to gather so far, Rain replied, “I have two to three right now, and they’re great.” 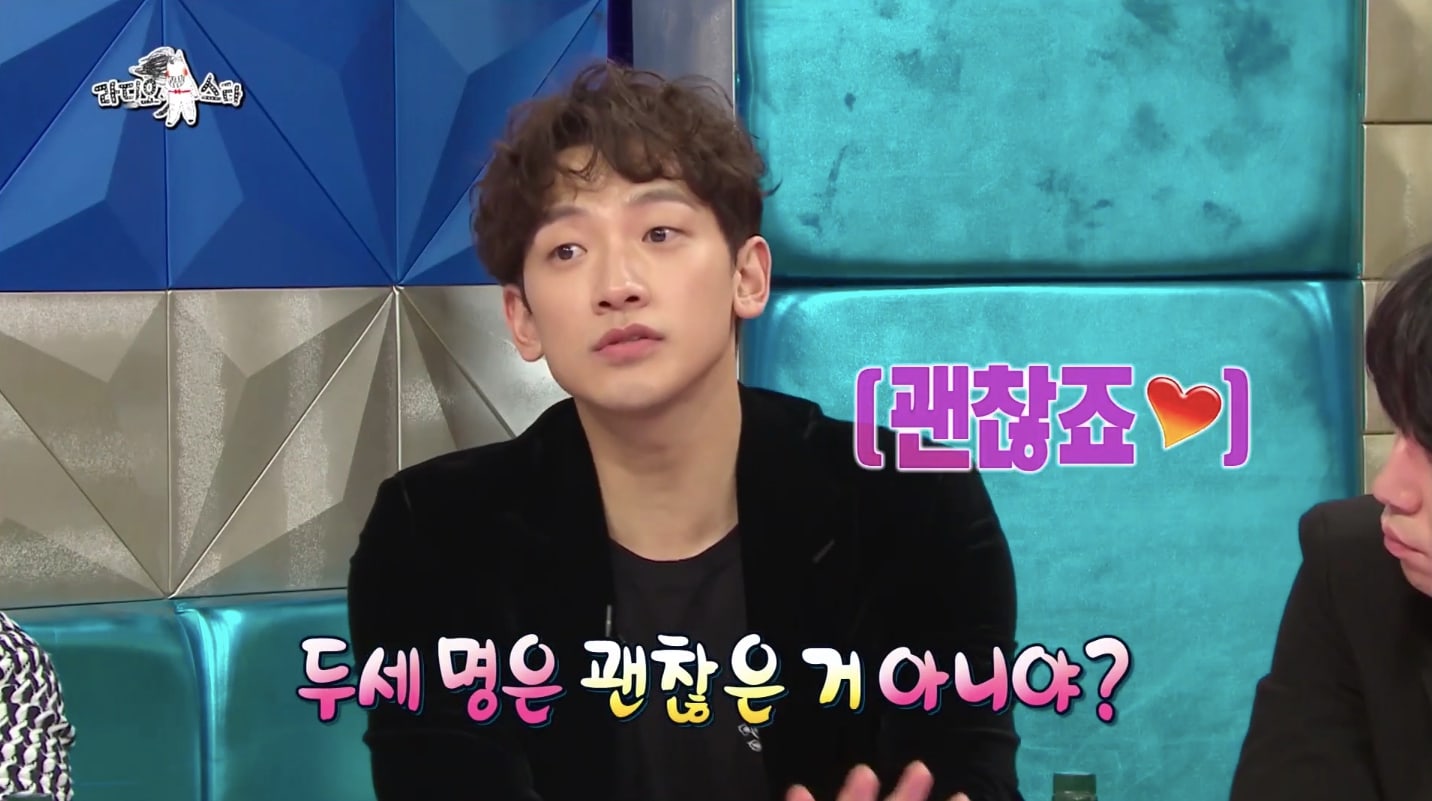 Check out the full episode of “Radio Star” below!