Former Rainbow‘s Jisook previously announced that she was engaged with her non-celebrity boyfriend, Lee Doo Hee. They even appeared on a couples reality show together, Don’t Be Jealous. Due to the global pandemic, the couple had been unable to get married as planned in the late summer.

The two will finally be wed on 31 October 2020 in a private ceremony as announced by her agency, Star8 Entertainment. The wedding will be attended only by family and close friends, with the rest of the details to be kept private. The company also thanked fans for supporting Jisook sincerely and seek blessings in her new start. 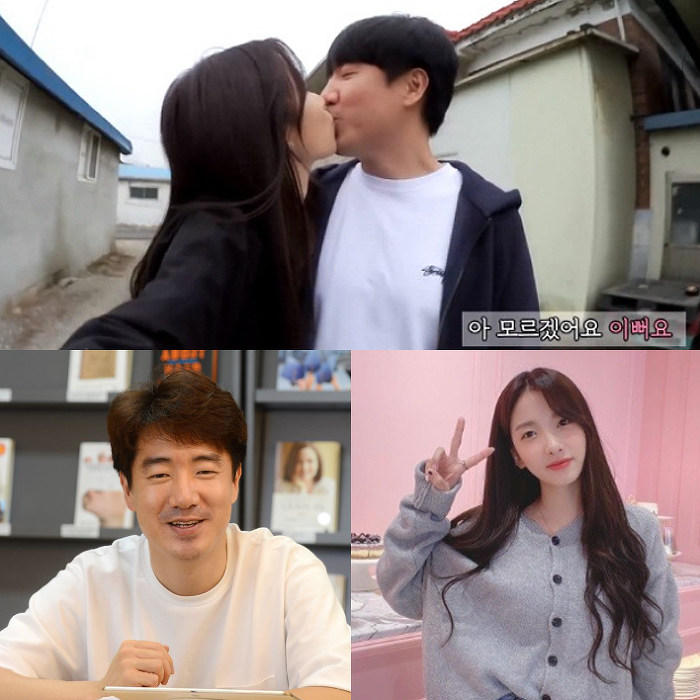 Jisook and Lee Doo Hee confirmed their relationship in October 2019 and have been dating happily since then. They announced marriage plans back in June 2020. Lee Doo Hee is well-known for being a programmer and hacker. He once leaked Kim Tae Hee‘s high school graduation photo by hacking Seoul University’s Central Computer Network.