Although we know there’s a myriad of BTS information out on the internet, we thought we’d still share some random bits of TMI for those that might not have known about it yet! 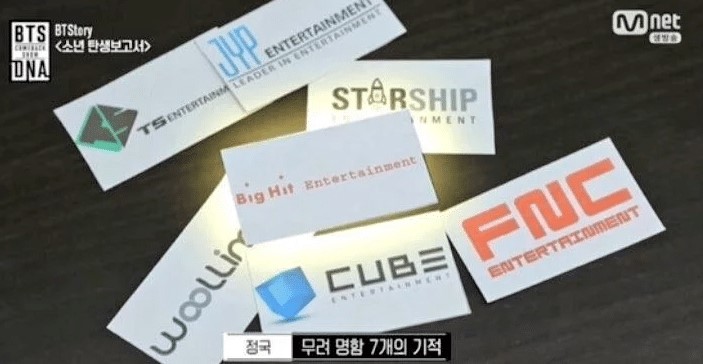 Although BTS’s RM is the leader of the group, he is the youngest out of the hyung line. He receives a lot of care from the other six members and has stated that he does not cook or drive for the sake of world peace.

Jungkook is afraid of microwaves.

V’s dream was to become a farmer. 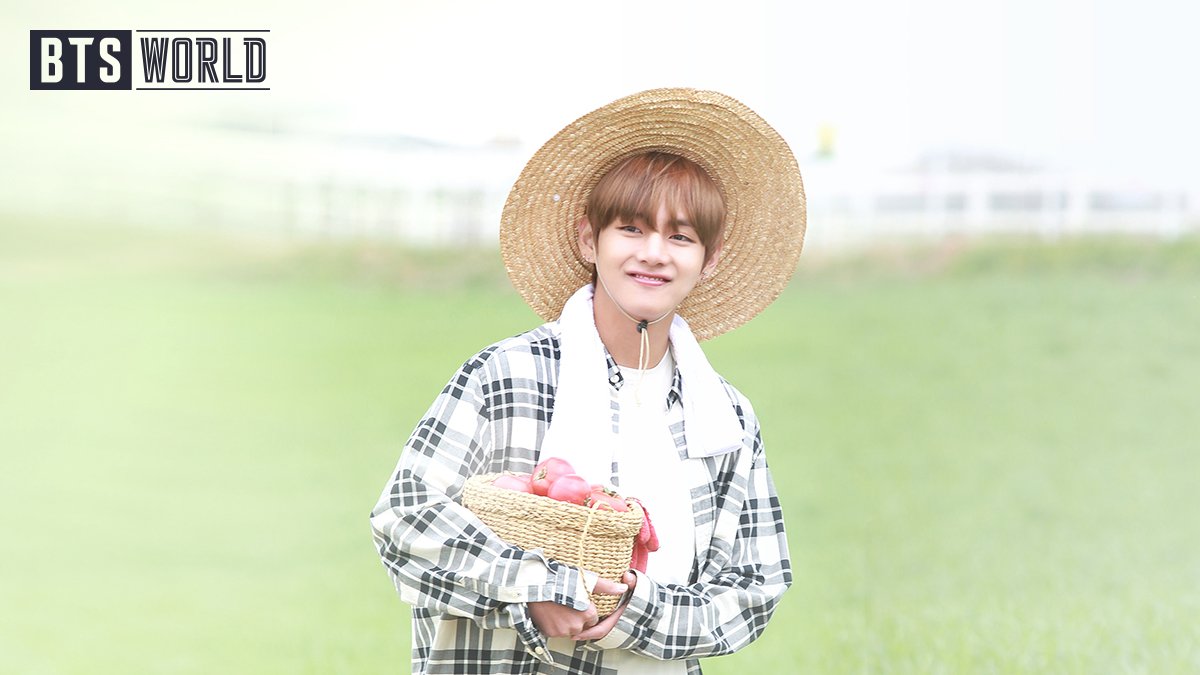 J-Hope once won a bronze medal in a tennis tournament when he was young.

Jimin, V, and Jungkook all have moles in the same spot on their hands.

V once cut his own bangs on accident during a music video shoot and had to wear a fringe wig for some time. 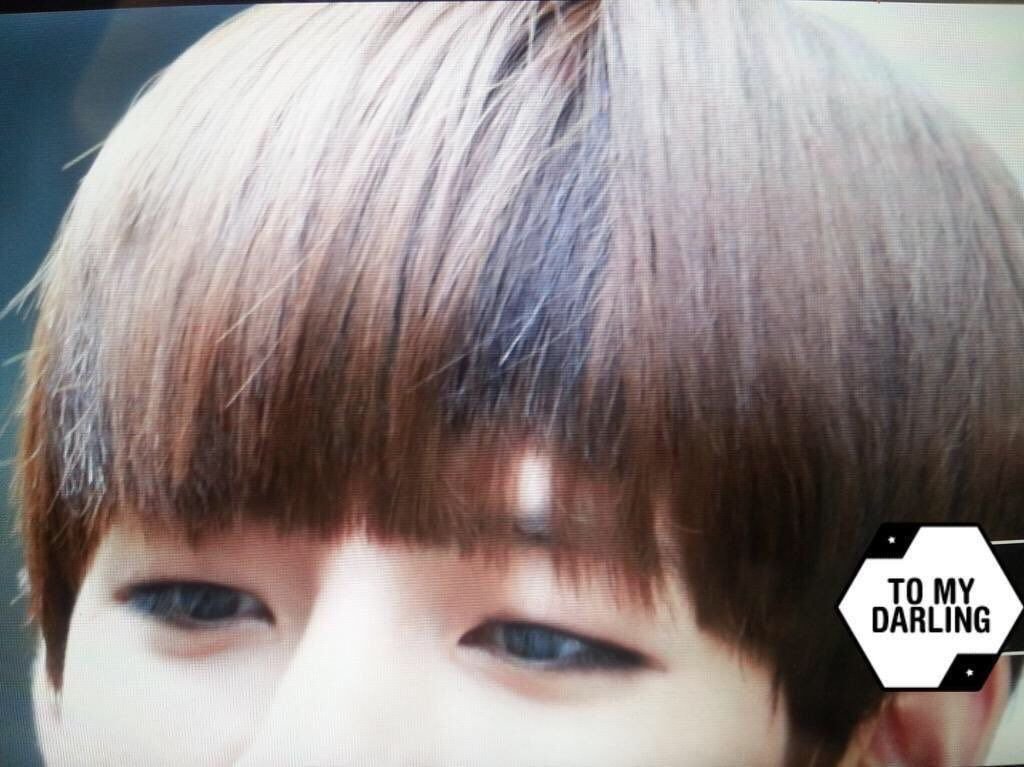 Out of all the fried foods, Jungkook likes fried seaweed rolls the best.

Honestly, there’s just way too much information out there about these boys! Share some unique TMIs about the group if you know any!