On January 25, 2021, rapper Iron was discovered dead outside his apartment. According to a police report via Sports Kyunghyang, Iron was found laying in a flowerbed outside an apartment complex by a security guard, bleeding, around 10:25am KST today. He was taken to a nearby hospital, but was pronounced dead. 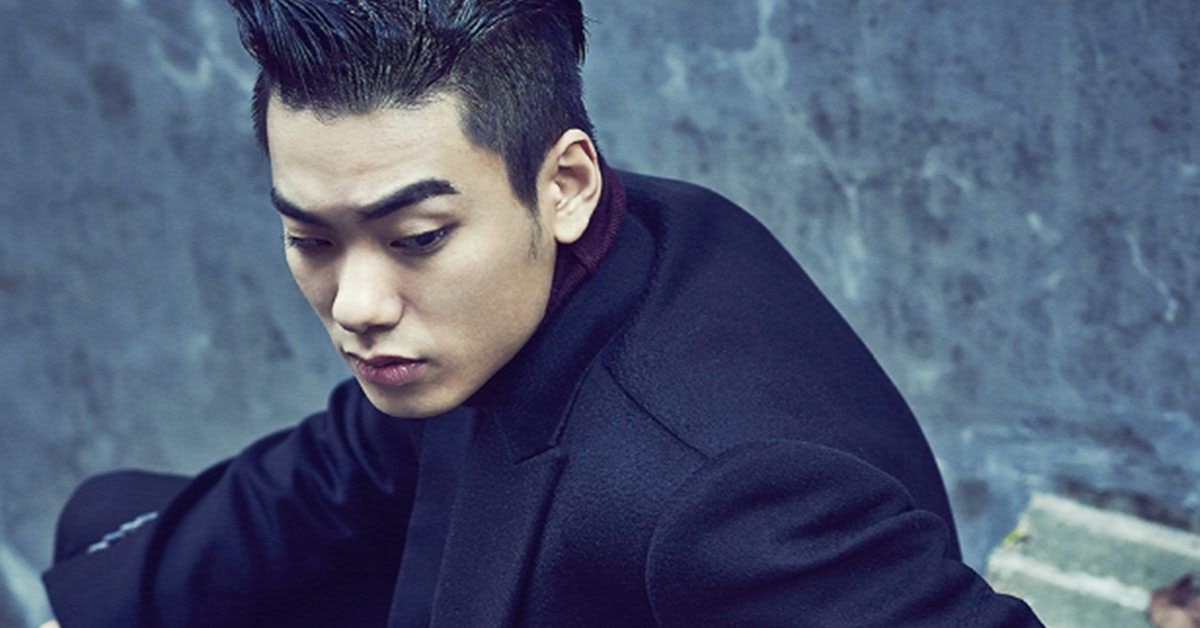 Following the news, around mid-afternoon, his ex-girlfriend posted the following photo on her Instagram, sans caption. 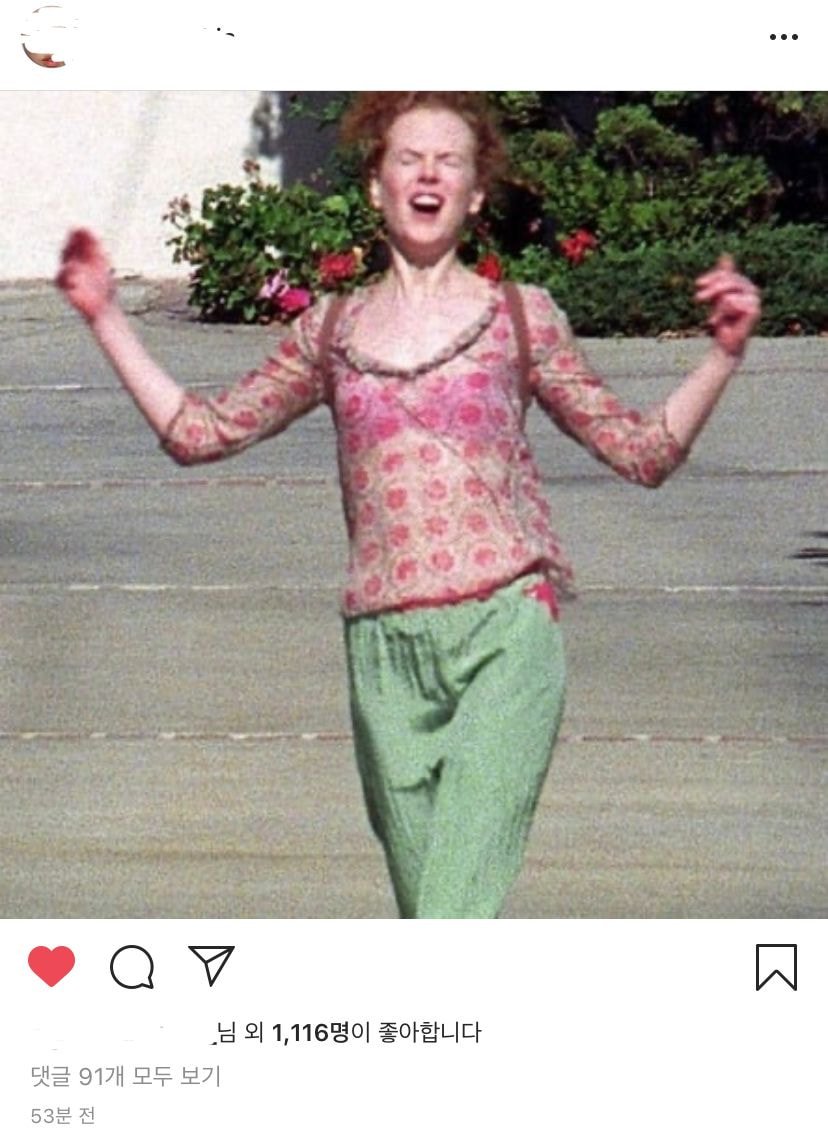 Previously in 2017, it was reported that he had been arrested for physical assault against her during sexual intercourse. The post is a highly cryptic one that netizens have interpreted as alluding to the news of Iron’s death. Her Instagram account is set to private.