Rapper Iron, who was best known for being the runner-up in Show Me The Money 3, was reportedly found dead outside his apartment. 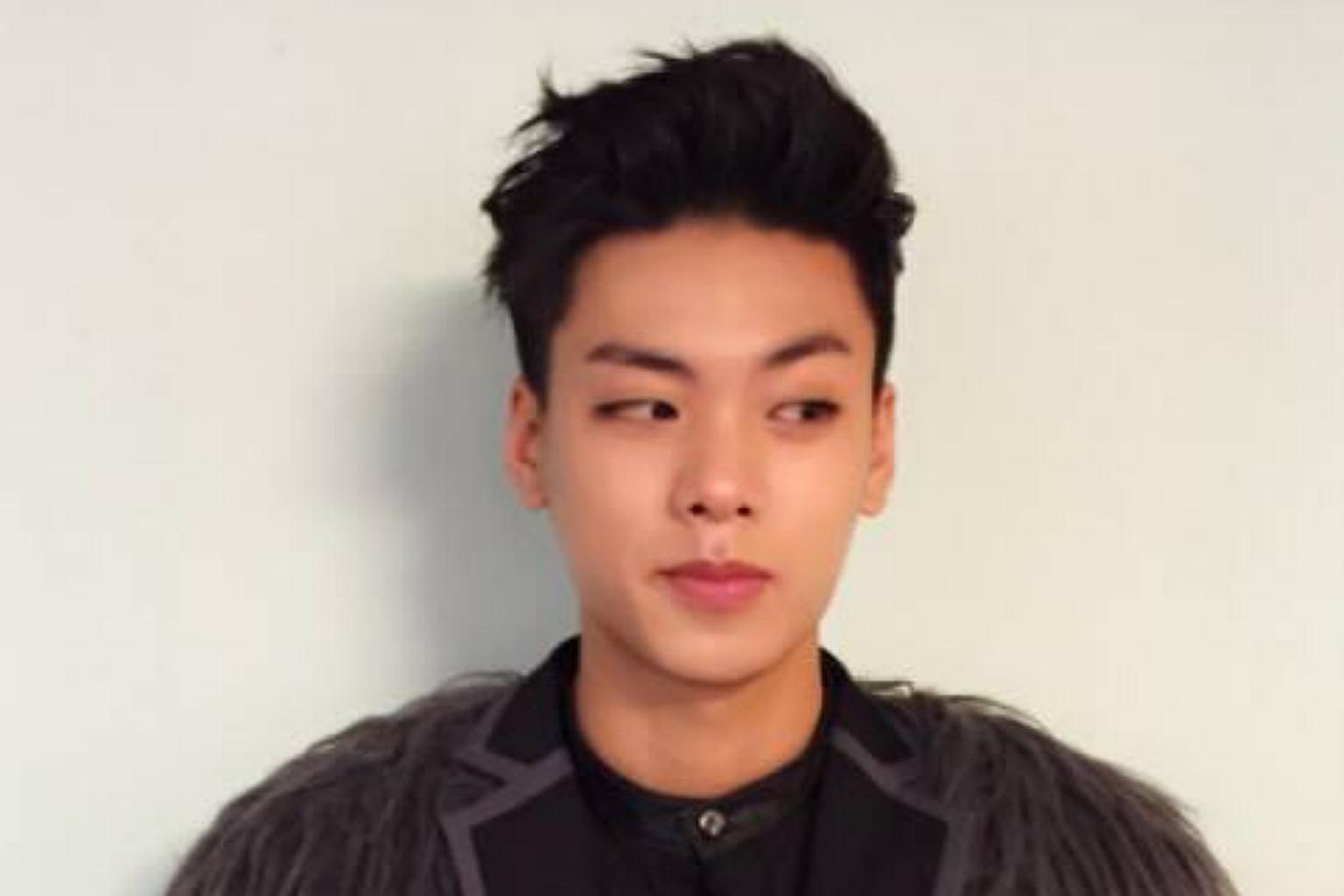 According to a police report via Sports Kyunghyang, Iron was discovered laying in a flowerbed outside an apartment complex by a security guard, bleeding, around 10:25am KST today. He was taken to a nearby hospital, but was pronounced dead.

Back in December 2020, Iron was charged with physical assault after beating a minor with a baseball bat. He was also charged with assaulting his girlfriend in 2017.

This is a developing story.

BLACKPINK Takes The Most Interesting Mirror Selfies, Here Are 10 Times Their Photos Were Superior