This Is The Reason Why BTS Is Successful, According to BTS Themselves

During an interview for their Japan tour, the boys of BTS were asked what the reason for their success is, and if SNS is the biggest reason why. The boys proved how humble they are with their answer. 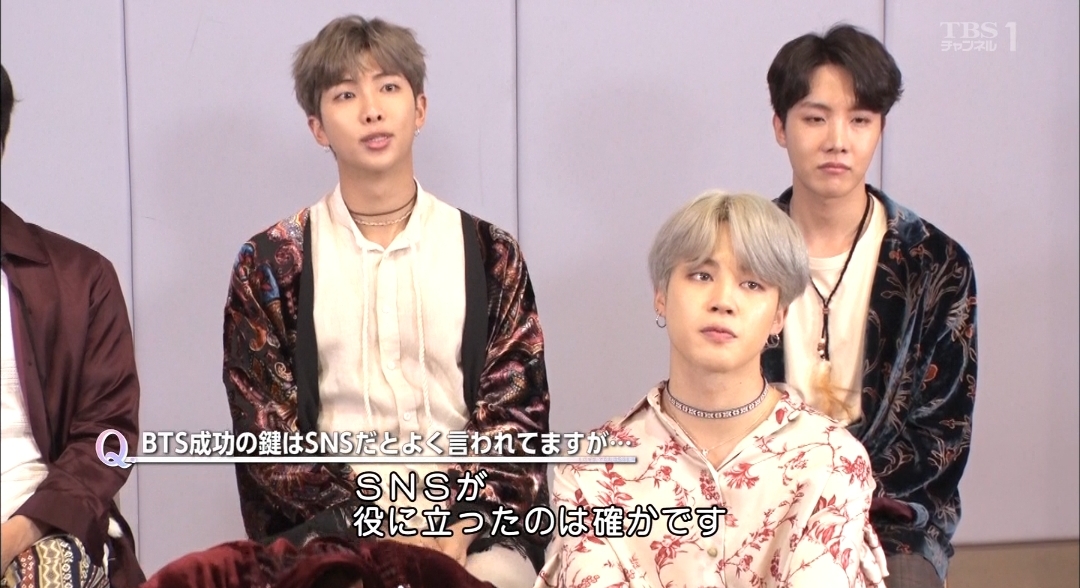 First, Suga responded that their use of SNS did help with their rise in popularity. He did explain, however, that it’s not just SNS, but the way they chose to use certain platforms.

SNS is a huge part of our success. Some people say we succeed only because of SNS, but truthfully, we though of many ways to make ourselves known. People often questioned us and tried to stop us, but we worked hard. Sometimes people would ask why we were using a particular platform, but the difference comes from who is using it and how it’s being used, not this platform being better than others. 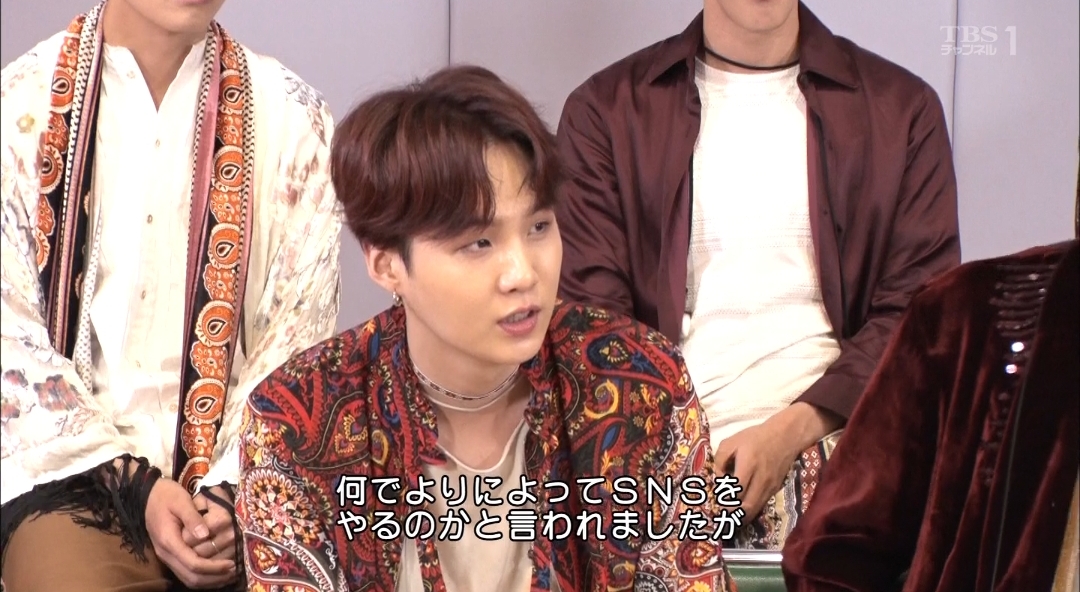 Numerous industry officials have analyzed why BTS is so popular, and many have said that its due to their great music, communication with the youth, and use of SNS.

I think the secret of success is “sincerity + skill”. Sincerity is seen in the eyes of the public. Some people, however, onlly pay attention to how we use SNS. We are singers, the quality of our music and our performances must be good. With that in mind, we want to spread our message, so we communicate with people more vis SNS. 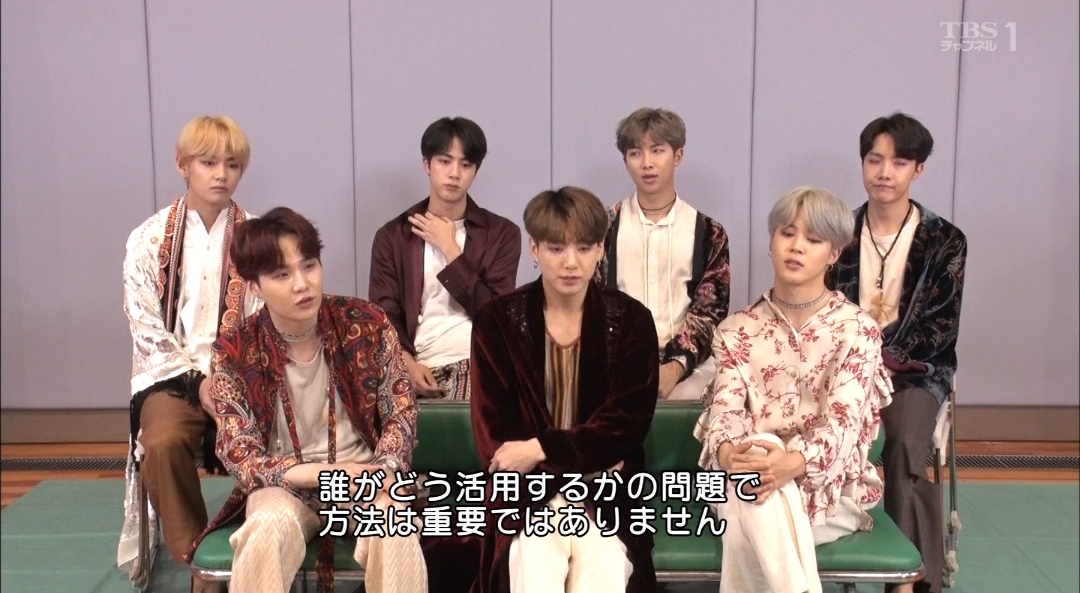