The rising drama, Record of Youth is receiving high praise by netizens for what many originally believed was a product placement for a public service announcement.

In the most recent episode, Sa Hae Joon (Park Bo Gum) and his friends were shown at the hospital receiving prevention needles for cervical cancer. 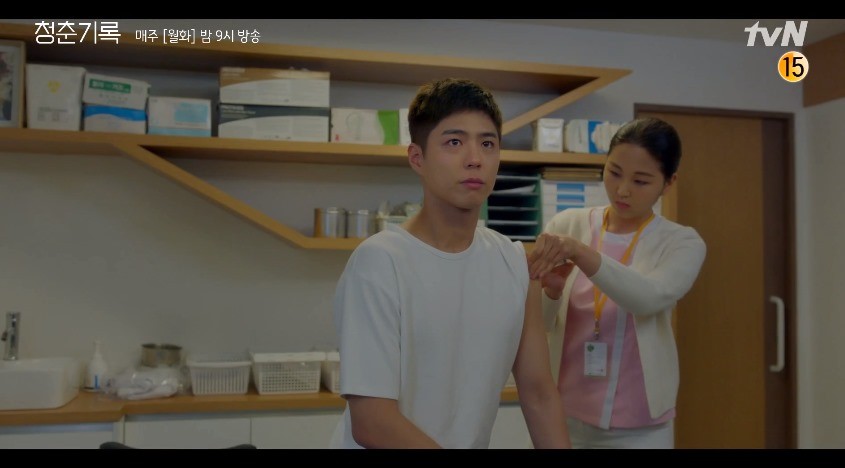 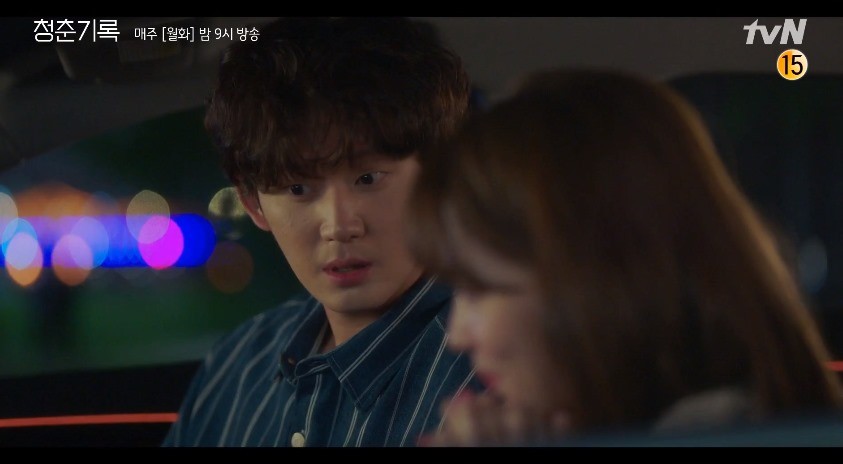 When Kim Jin Woo was taken aback because he doesn’t have a uterus, Won Hae Na informed him that him receiving the vaccination would benefit her as a result. 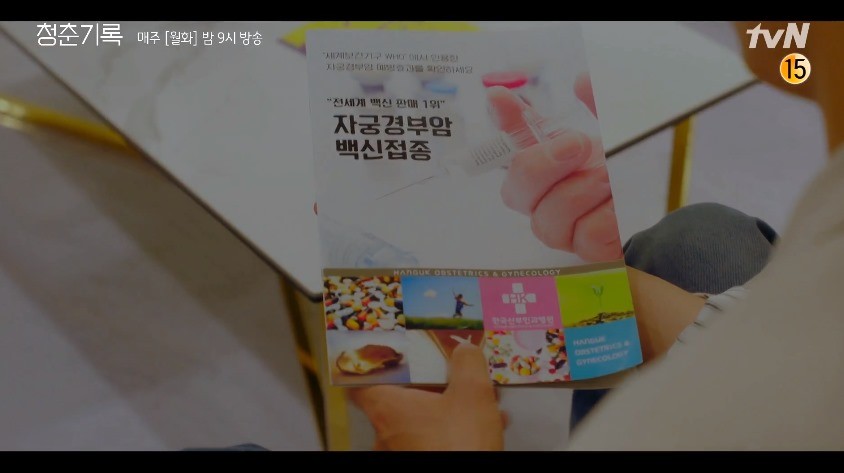 Despite trying to resist, Kim Jin Woo ultimately gave in and ended up visiting the hospital with his friends. 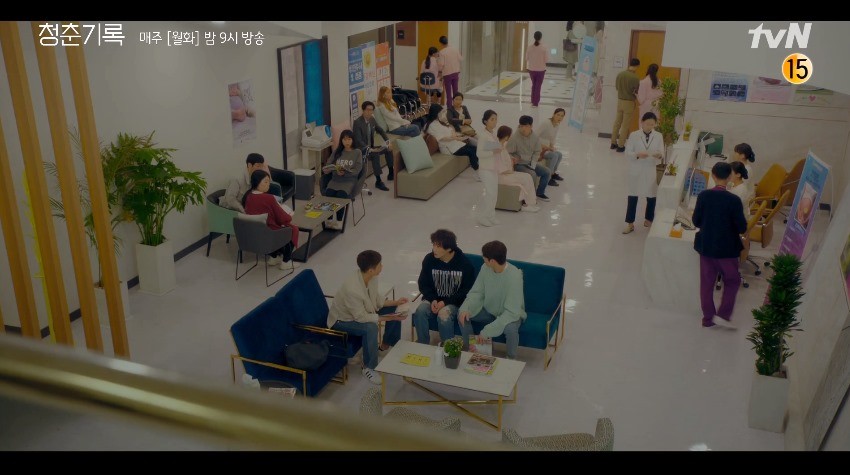 He even convinced his friends by informing them, “It’s not a vaccine just for women. It’s just as effective as a preventative measure when men get it.” 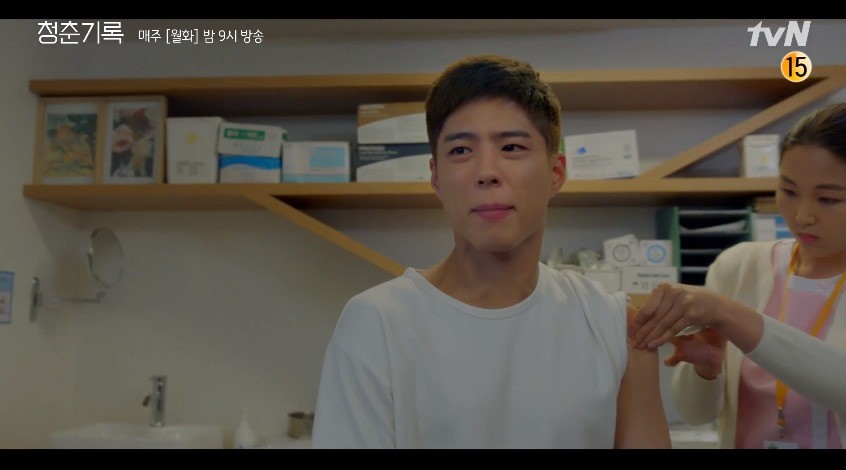 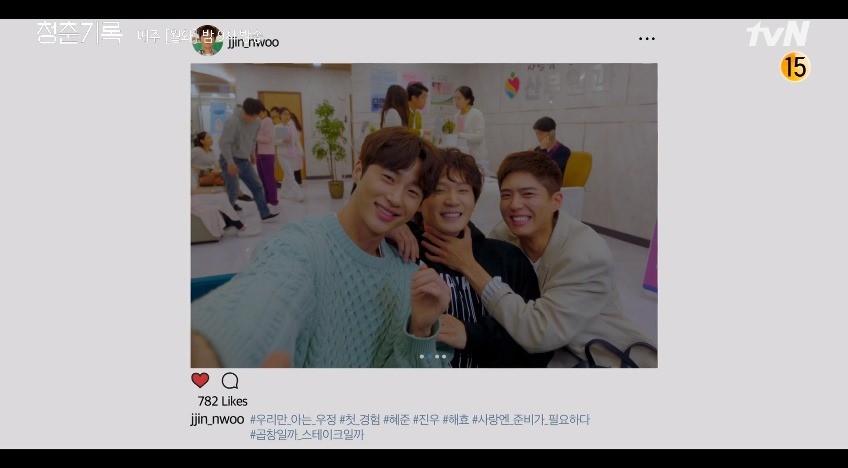 And netizens praised the drama’s effort to spread awareness. 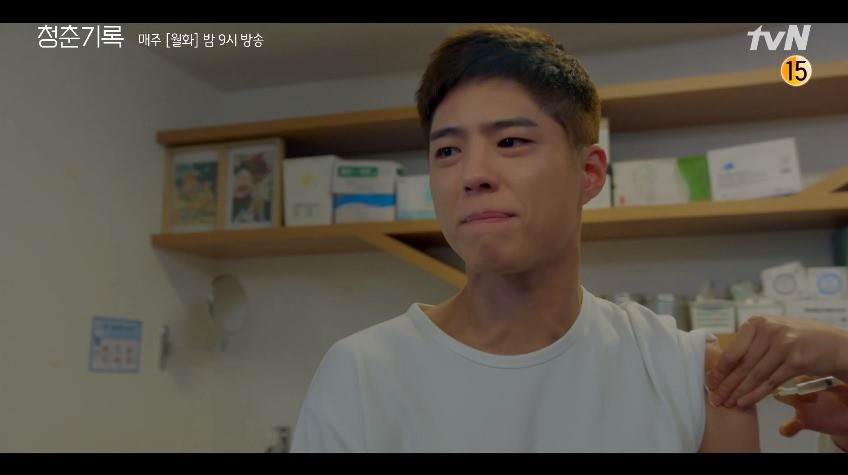 But what made netizens rave even more was when they found out that the scene was never inserted for the purpose of a product placement.

That scene wasn’t inserted for the purpose of a product placement.