Red Velvet looks like they’re having the time of their lives on their trip to Switzerland!

Earlier this year, Red Velvet was appointed as Tourism Ambassadors for Switzerland (they’re also called ‘Swiss Friends’), and were invited to the country to experience and marvel at all that the country has to offer! 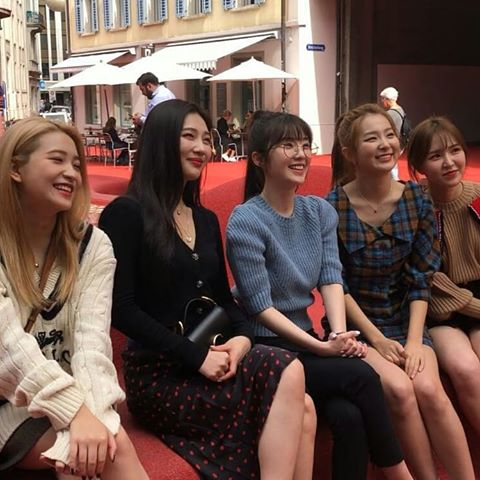 Red Velvet left for Switzerland on September 16, and fans were given a sneak-peek of their travels on the country’s national tourism agency’s Twitter account the next day:

What an honor! The Korean girlband @RVsmtown is currently exploring #Switzerland and is already #inlovewithswitzerland! #KPop #RedVelvet pic.twitter.com/E55lYwv2VP