Red Velvet‘s Irene uploaded a personal and aesthetic vlog in which she shared how she spent her birthday. She says the video is a present for fans a.k.a. ReVeluv! 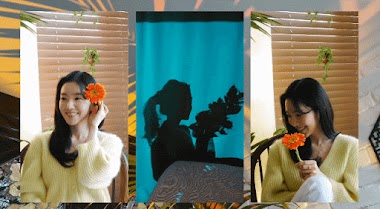 She began the video showcasing her artist skills. She created the logo for IRENE’S RECORD, the title of the vlog, using all of Red Velvet’s individual colors. 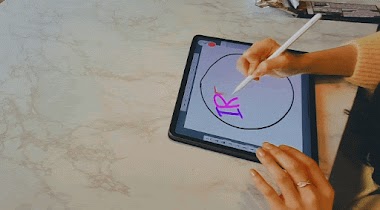 She celebrated her birthday by making a colorful cake. Just as she did with the IRENE’S RECORD logo, she included included all five colors of Red Velvet in the cake design! 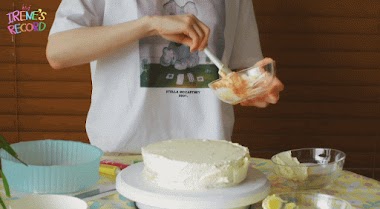 The rest of the vlog shows a relaxing day as she enjoys a walk in the city as well as bicycling. She even rides her bike alongside a little kid as they converse. So sweet! ???? 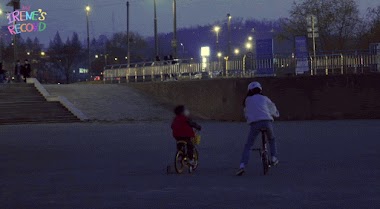 She also shared her own childhood pictures. Cute since day one! 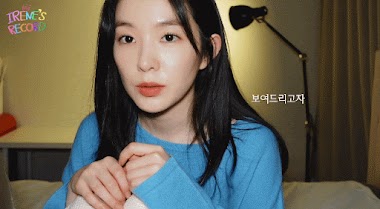 You can watch the full vlog below: