Irene of Red Velvet may often be seen sporting thick, luscious bangs on stage…but according to her, they’re not what they seem. 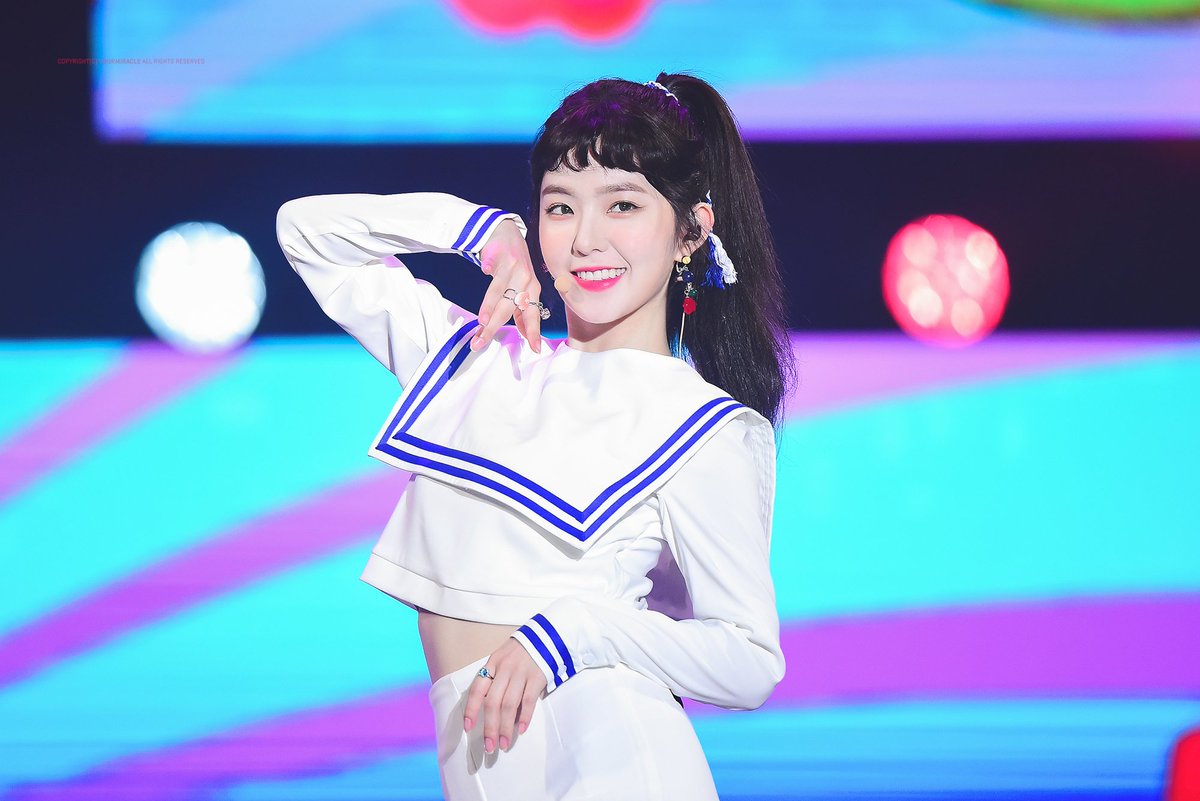 Instead, she often uses a hairpiece on stage to create the illusion of a fuller fringe. 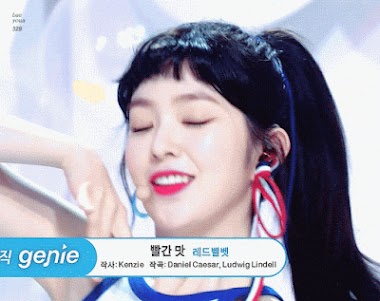 Her true bangs are thin and cut into a style called “onion bangs” by her stylist. 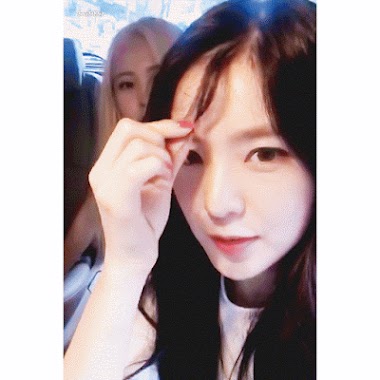 This allows her to have a cute trendy look without committing to cutting all her bangs. 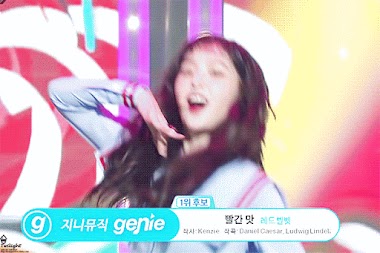 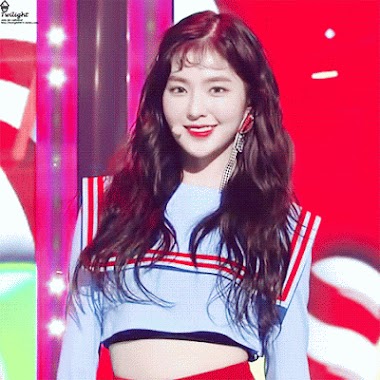 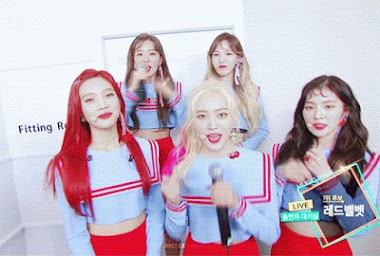 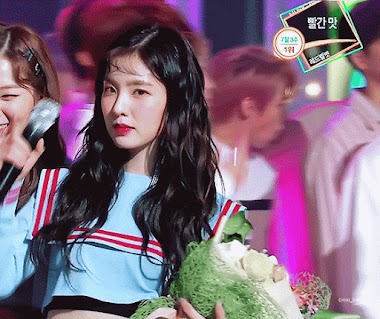 Notice how they’re so thin they can almost blend into her hair as if they don’t exist. Only the wind will pick them up! 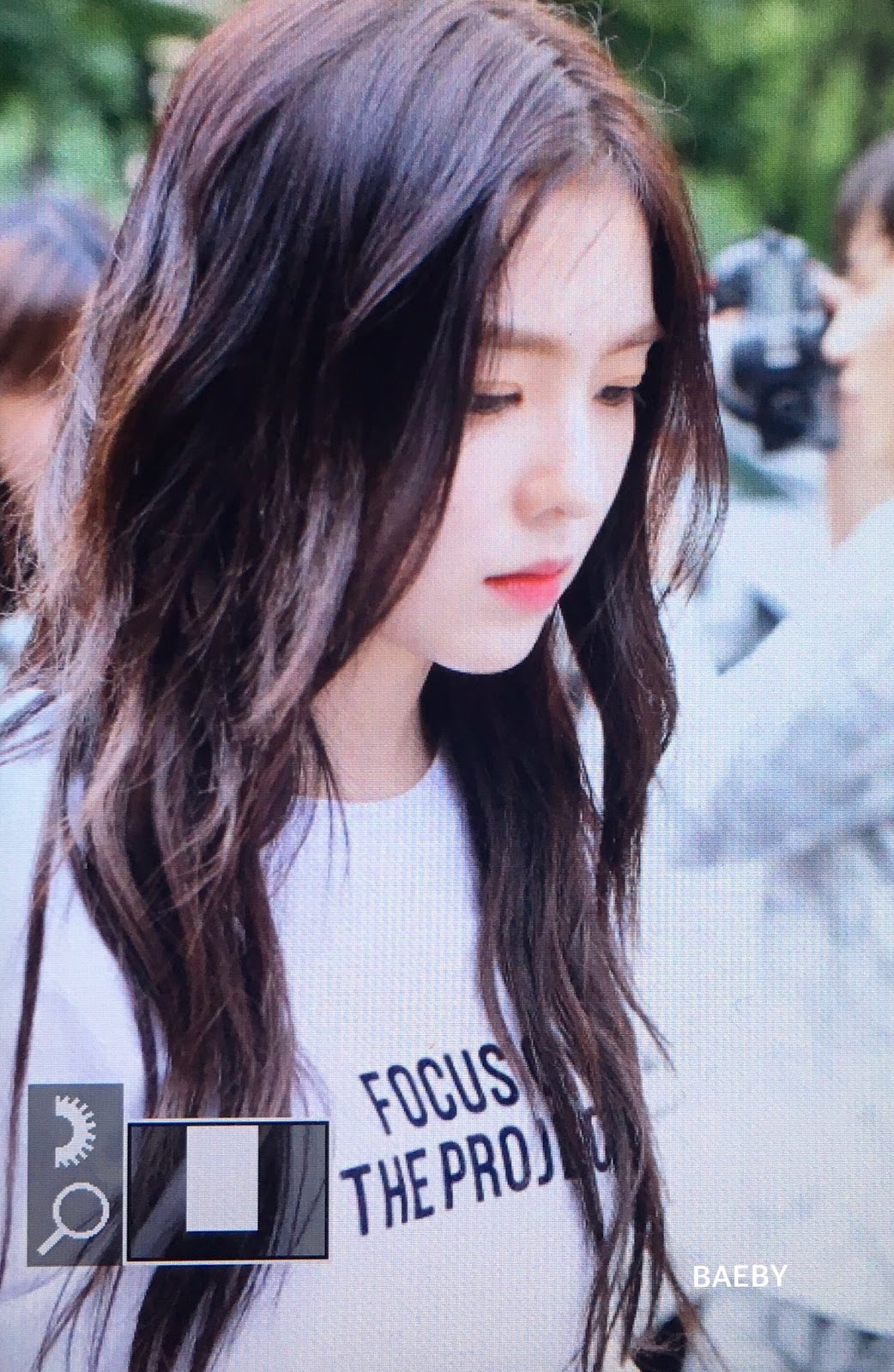 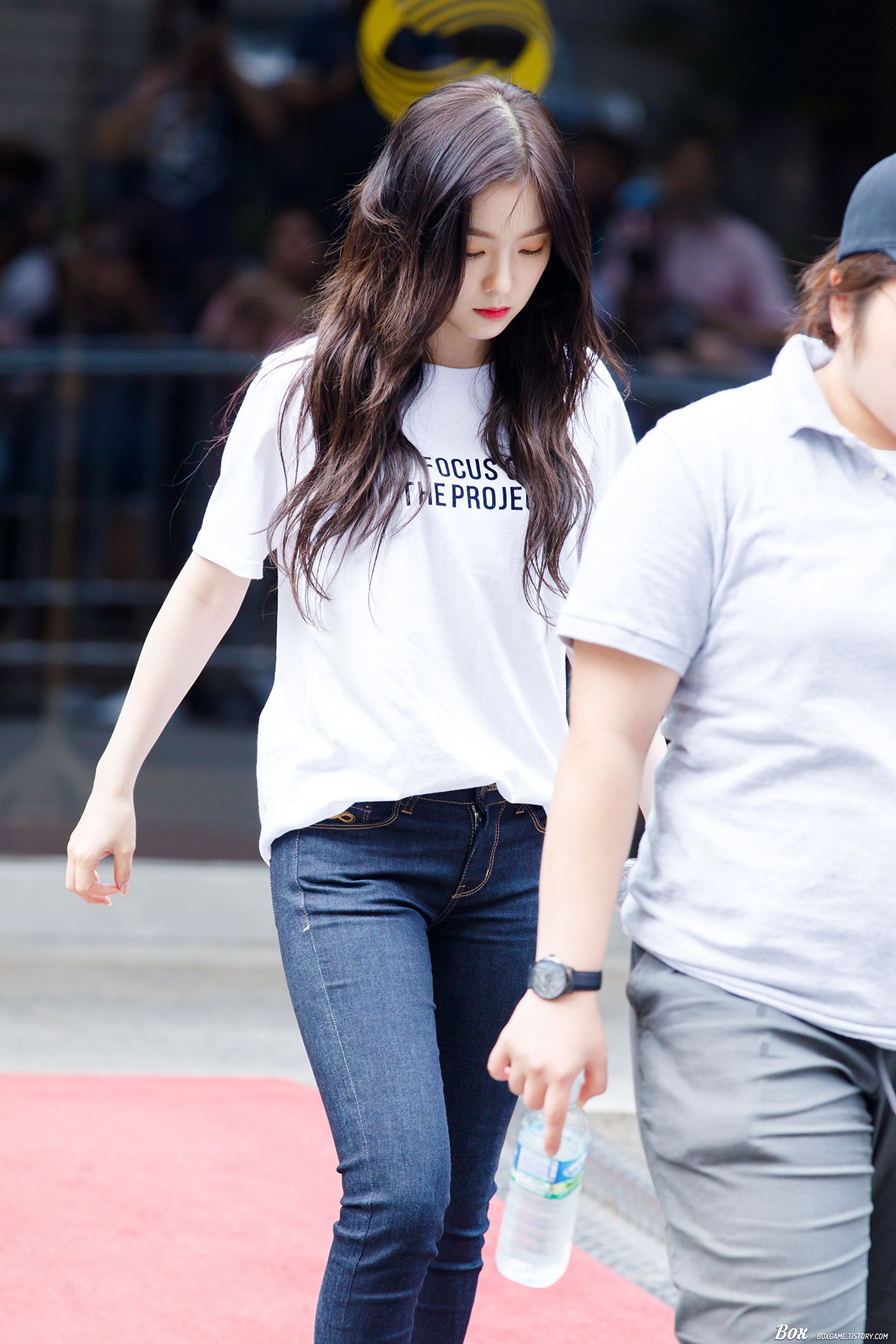 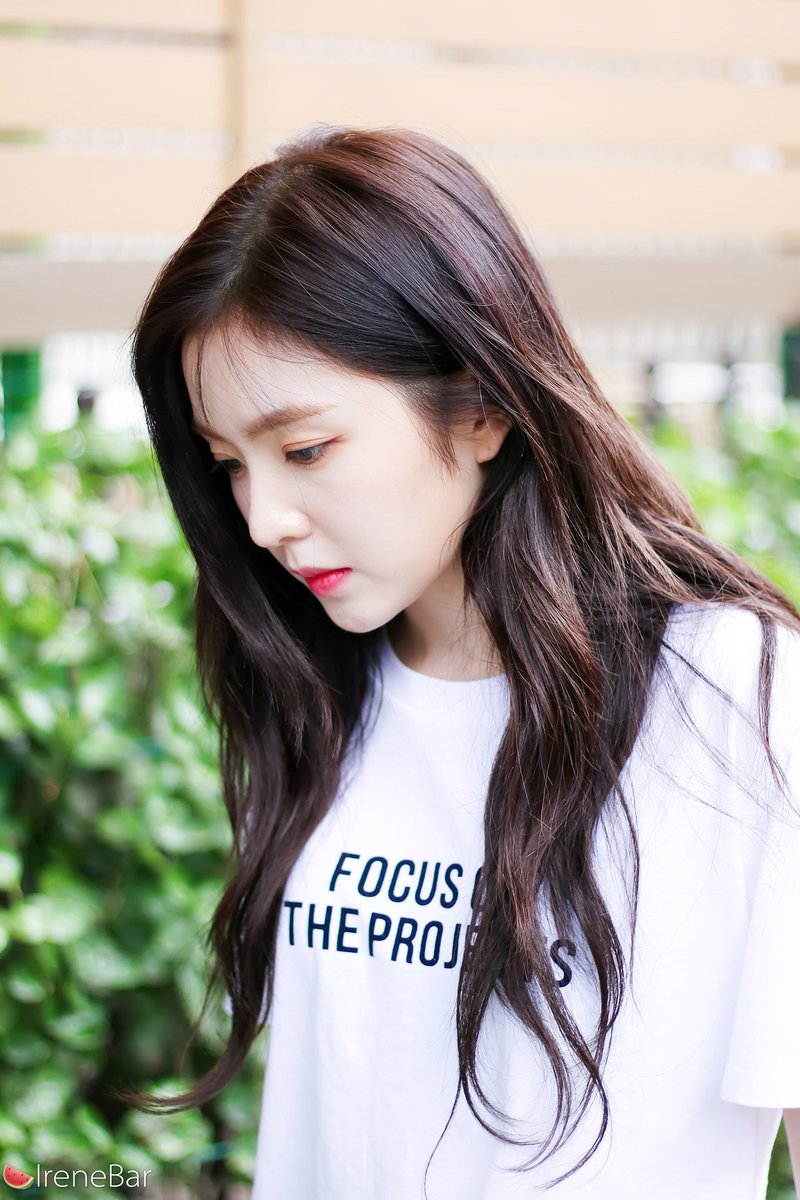 Irene received praise from Netizens for being able to make such a hairstyle look nice.

Irene without the hairpiece is striking… 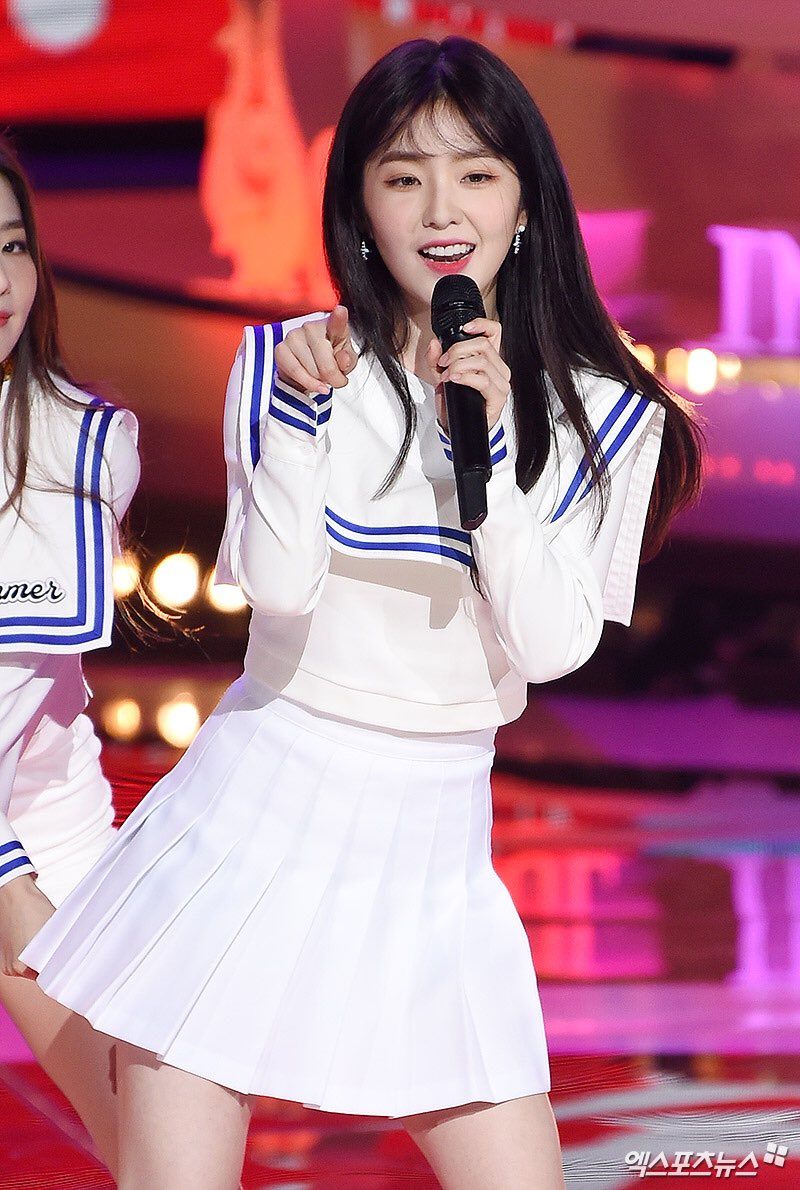 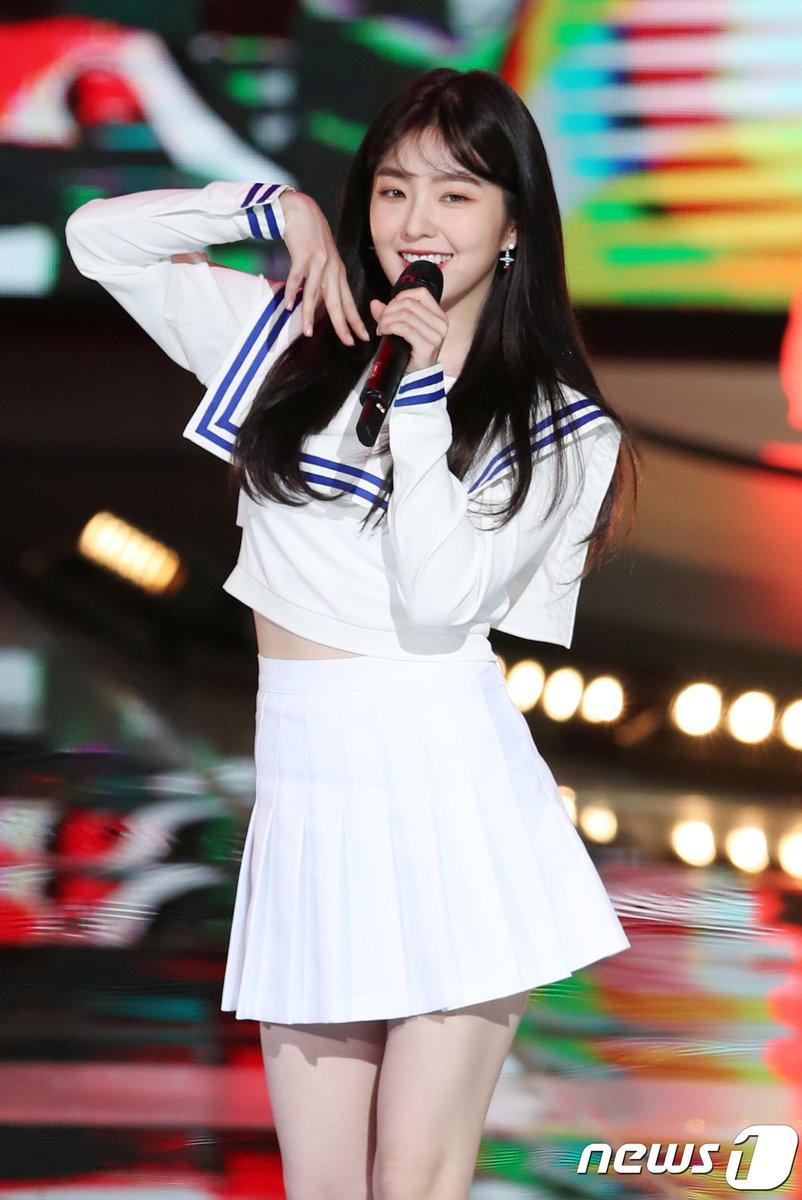 …and she still is with it! 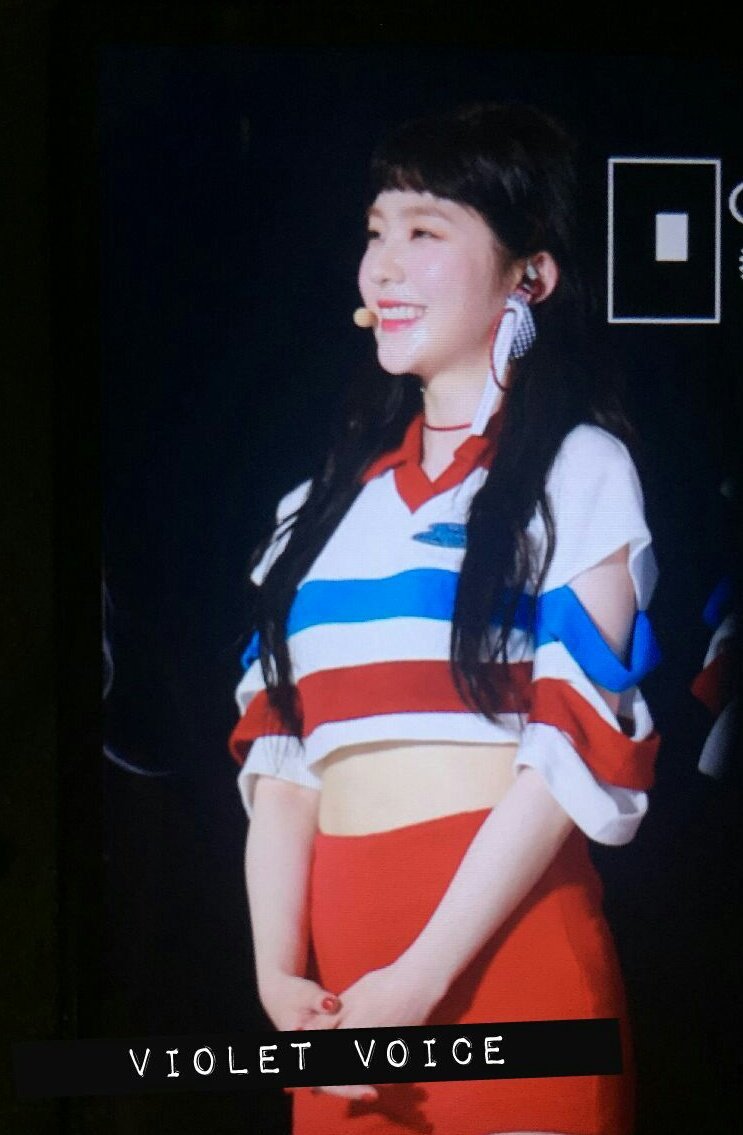 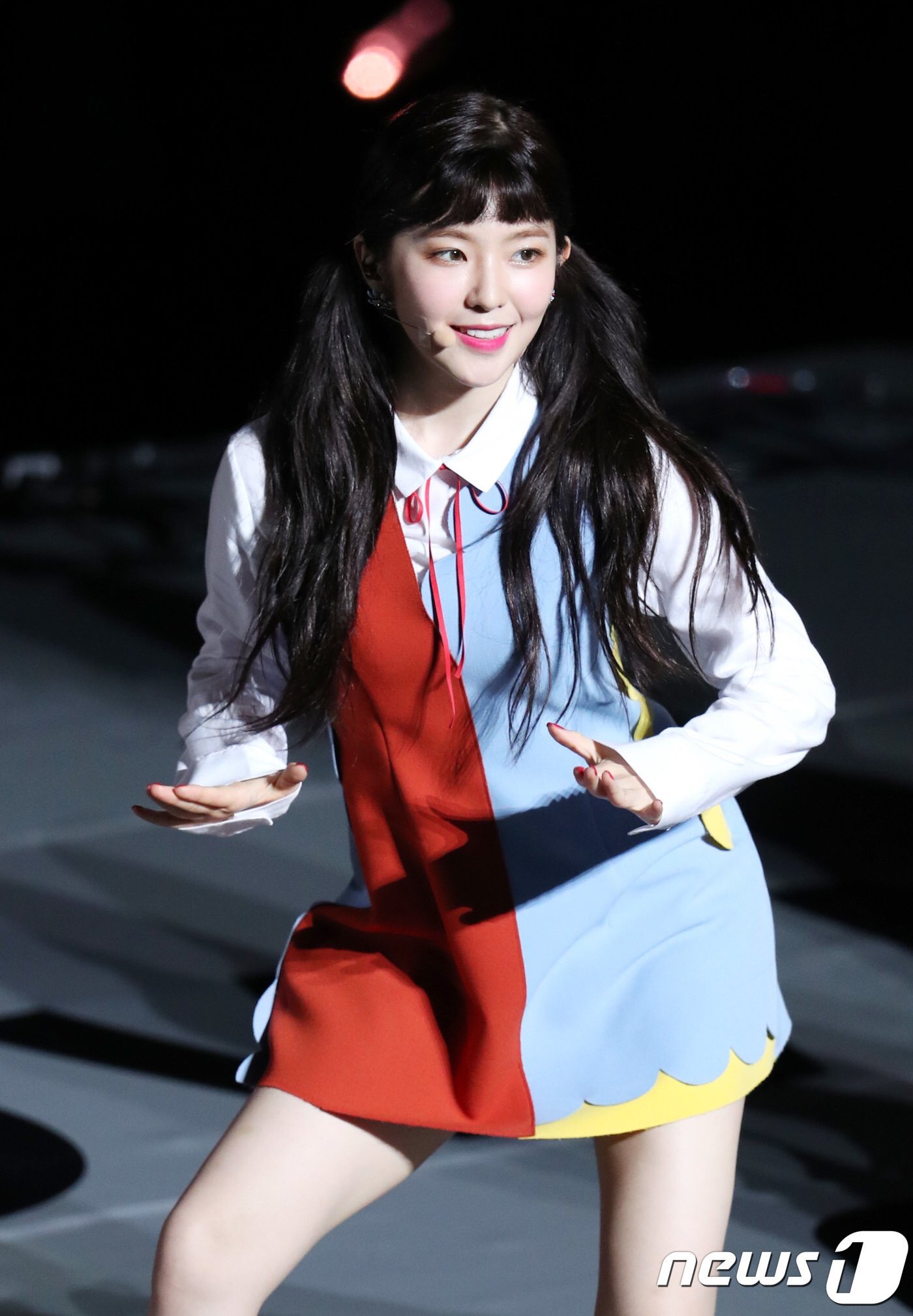 What do you think of Irene’s onion bangs and would you ever try them yourself? Or would you rather stick to a classic, fuller fringe like this? 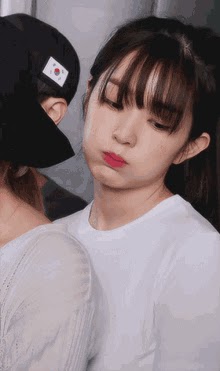 Here is more Irene with bangs content to satisfy your needs!