Despite all of the options and resources available for online shopping, it can be hit or miss situation. From a story Red Velvet‘s Irene shared with Vogue TV about one of her own online purchases, she proved that even idols get scammed by online sellers.

After the magazine asked about the online purchase she regretted, Irene thought of a pair of footwear that was far from what she’d been expecting. She announced, “Flip flops,” before bursting into laughter. 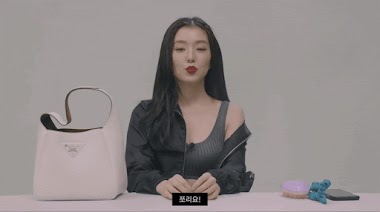 Upon seeing them online, Irene purchased a black pair. What she received was completely different and struggled just a bit to explain how, “I bought black flip flops, but it’s like… What’s that called?”

Rather than the solid black color she’d expected, the color was blue. It wasn’t just any blue, either. It resembled the blue pattern of a fish, “Its color was like a mackerel color!” 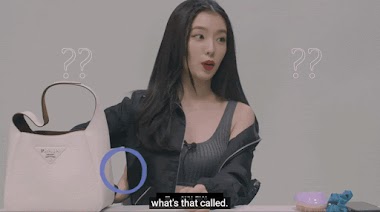 What made it even more unfortunate was that her members and everyone around her would poke fun at the failed purchase. Still, she was determined to get her money’s worth, “Everyone’s making fun of me, but I still wear them.” 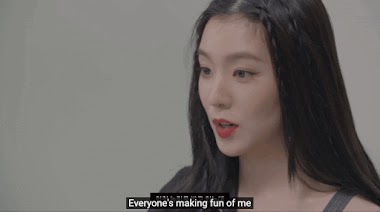 Many people have been in her shoes (no pun intended), getting scammed by an online purchase that’s not at all what it’s expected to be. Irene made the best of the situation, even if she has to deal with a bit of joking and an odd pattern.