In a refreshing take on traditional cafe events that idols sometimes participate in, Red Velvet I&S‘s Seulgi and Irene have decided to treat their fans to a cup of coffee virtually instead. On the 7th of July 2020, a video was released on Instagram, along with the hashtag, #StarbucksMonster, instructing fans to stream the music video for “Monster” to get a free cup of coffee.

SM Entertainment partnered with Starbucks to provide this treat for fans globally. All one needs to do is to go to their official YouTube page, stream the music video for I&S’s “Monster”, like and share the video, as well as hit subscribe. 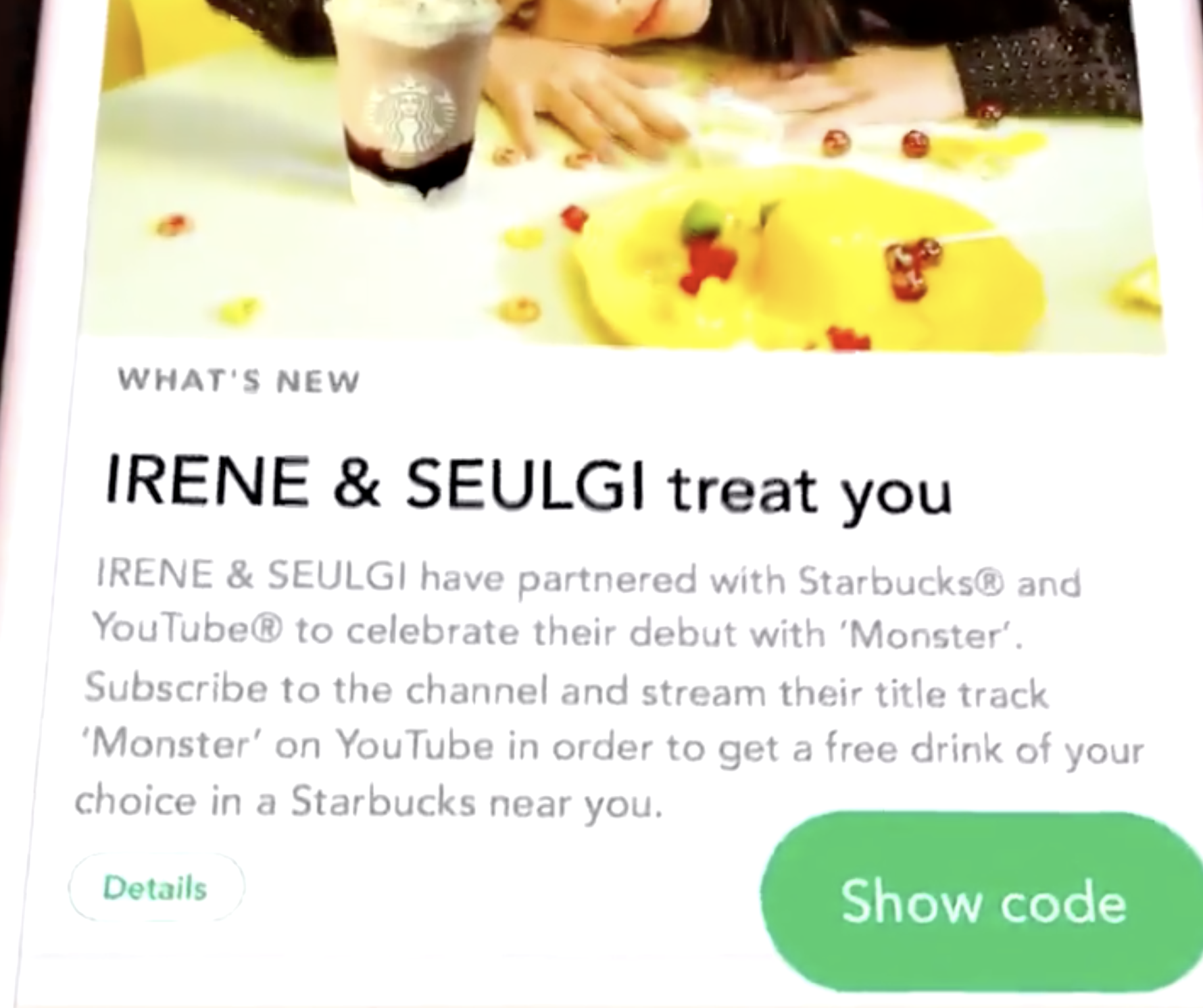 A QR code will supposedly pop up on the YouTube page, by which you may show this code to your local Starbucks barista in exchange for a free cup of any drink of your choice. 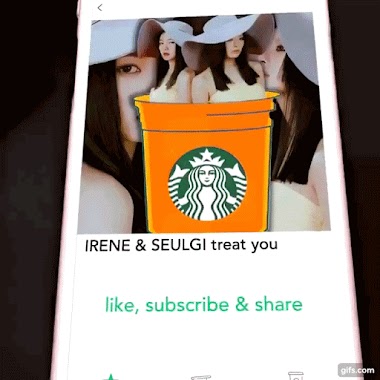 The event is open worldwide. According to Twitter user, @chaengseulss, the promotion really does work, although you might have to stream a few times to get it to pop up. 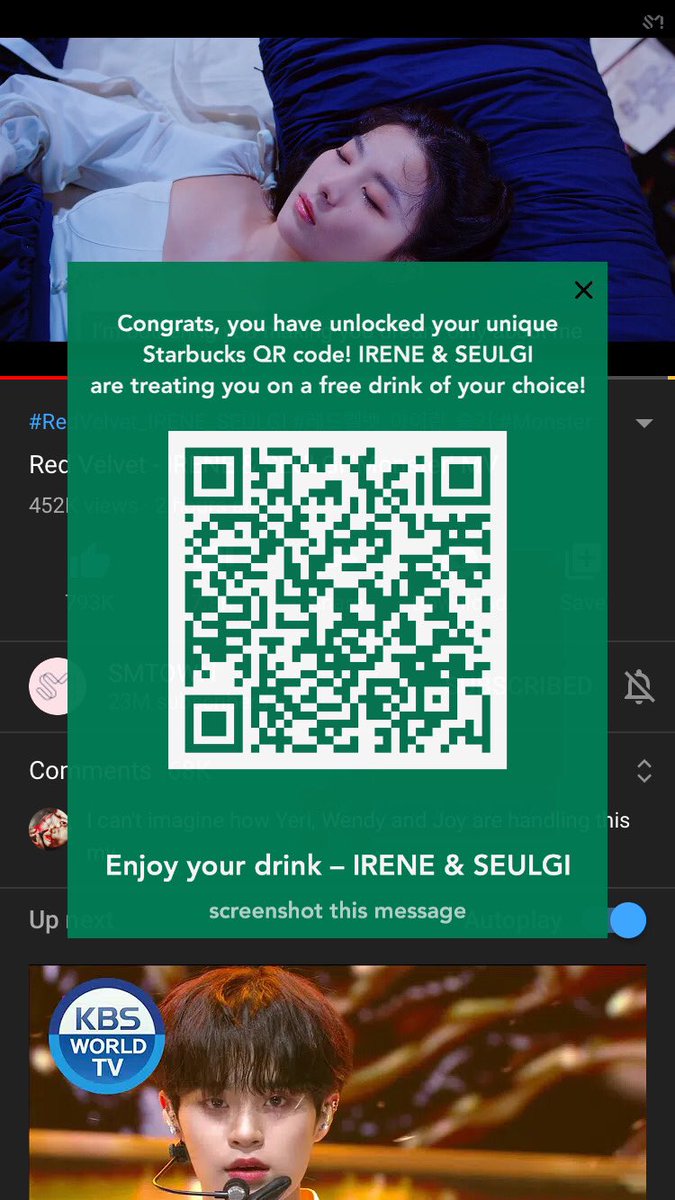 You even get a cute little sticker of the I&S logo to stick onto your drink! 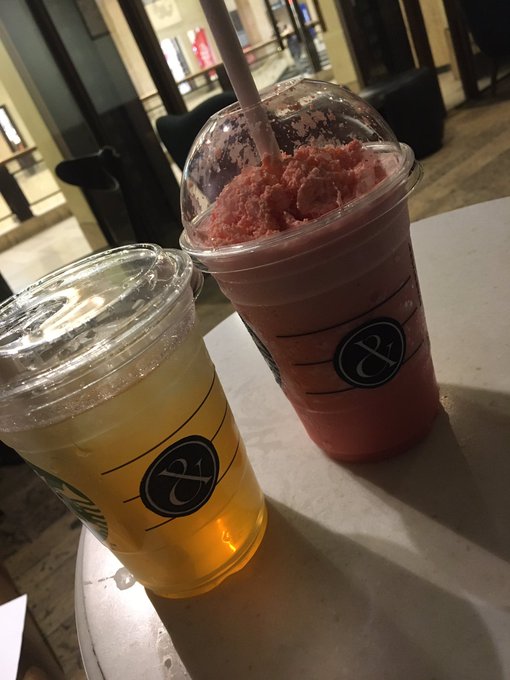 The promotion is stated to last until the 31st of July, so don’t forget to get your cuppa before then! You can watch the video for full instructions below. Fans have questioned if this was the reason for the late release of the music video, and seem to have even slightly forgiven the company for their lack of punctuality.

SM trying to redeem themselves because they actually got IRENE & SEULGI a limited deal with Starbucks ???????? that’s why the mv got delayed ???? #StarbucksMonster #WatchMonsterNOW @RVsmtown pic.twitter.com/WLCn7ZLwSu

I&S released their fresh track for “Monster” on the 7th of July to much fanfare. Check out the music video here.