In this week’s episode of Showterview with Jessi, star soloist Jessi‘s next guest was Red Velvet‘s Joy. Straight away, Joy seemed to feel extremely comfortable in the presence of Jessi, who played the role of a counselor during the video.

During one of the segments, Joy revealed that, because it had been so long since she had released or prepared for an album, she had a mix of emotions going into recording her debut solo album.

At first, just working on my own album per se excited me. But as time goes by, I realized how hard the staff are working for me. The things I used to just simply enjoy became burdensome for me. 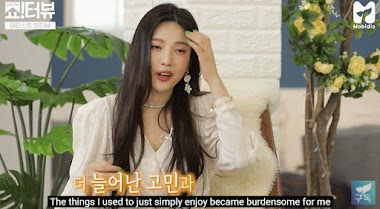 There is a lot of pressure for any K-Pop idol to release an album, but especially so if it is the first time they are doing it by themselves. For Joy, it couldn’t be more accurate as she added, “It’s weighing on me.”

It piled up on me so much that it’s hard for me to take it any longer. 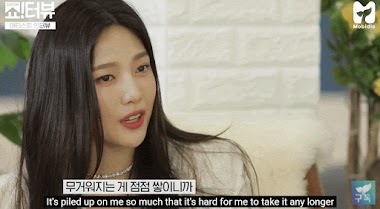 Despite all of the hardships, Joy pointed out that she was reluctant to share any of her feelings with the people around her. By doing this, it made her feel “isolated.”

When it’s heavy even on me, how can I share it with others? I don’t want to share my burden with anyone around me, so I just decided to hide those hardships. 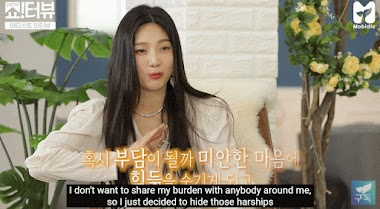 As a soloist, Jessi completely related to Joy and, even though she didn’t have all the answers, the fact that they could relate to each other seemed to be comforting.

Jessi also reminded Joy that it’s normal not to be okay, and the best thing to do is speak about how you feel with those around her. 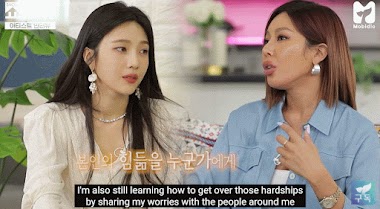 By sharing her troubles with Jessi, it seemed like a weight was lifted, and fans couldn’t get enough of their relationship.

Make sure to watch the whole episode below.