Red Velvet Irene’s recent controversy about a stylist criticizing a female idol online regarding her attitude has caused the hate to spread to other members including Joy.

Although SM Entertainment released an official statement regarding this matter revealing that they feel responsible for this incident, it hasn’t been able to stop the malicious comments towards the other members. 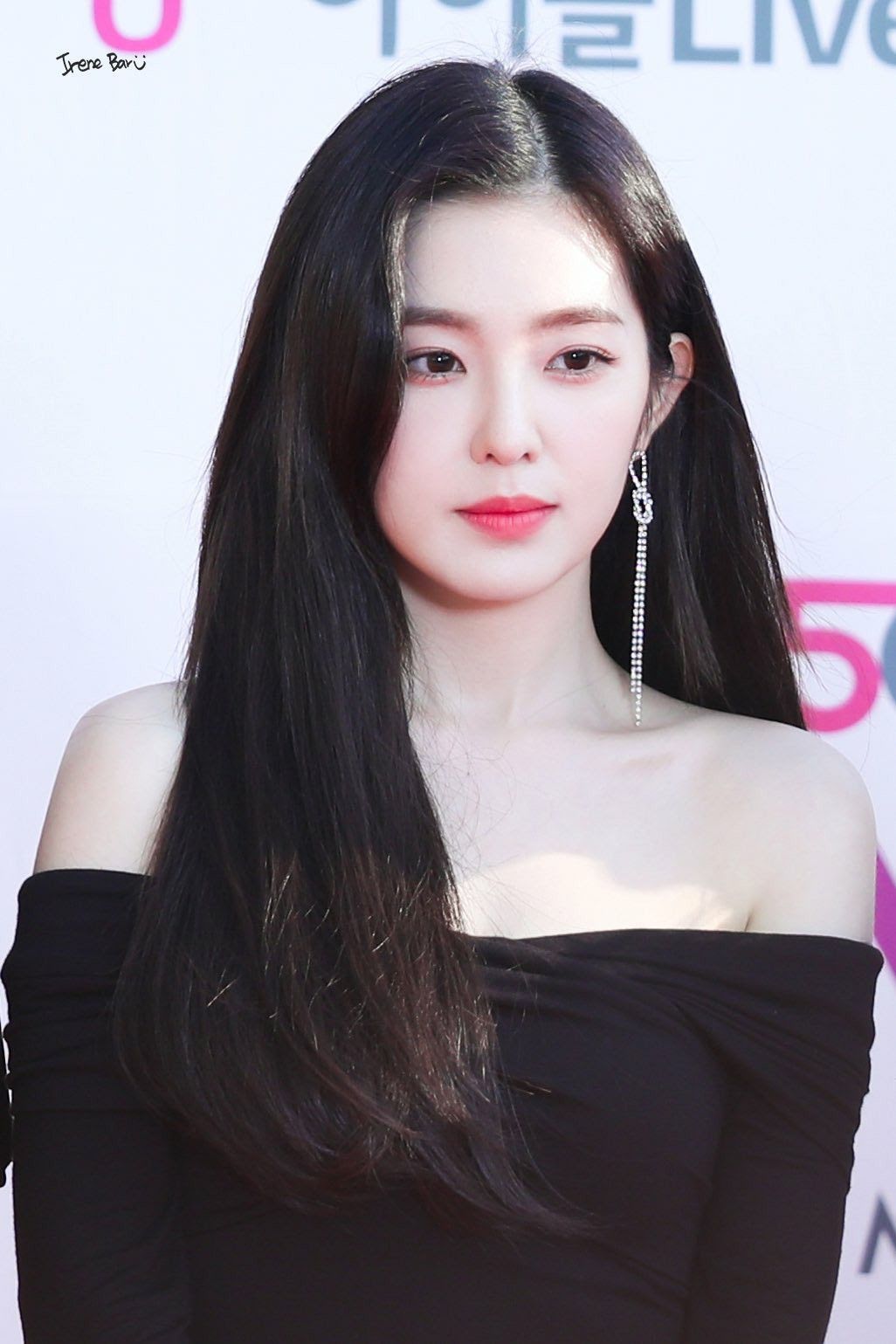 Irene also posted a formal apology through her Instagram account as well as met up with the stylist to apologize for the pain caused by her actions. 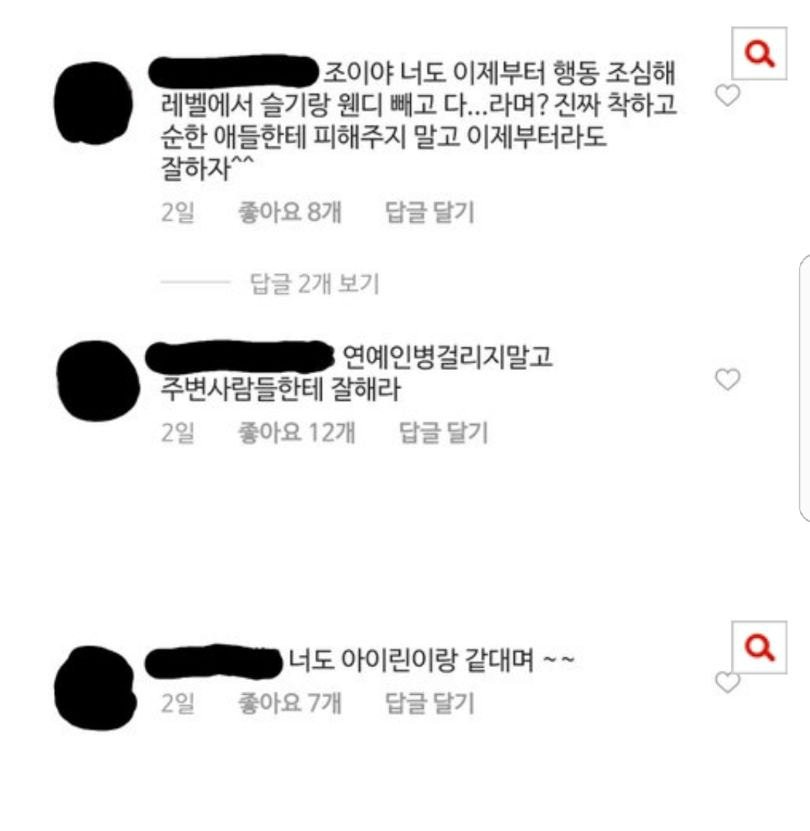 They went on commenting that Joy had was also rude to the staff members and that she better work on her attitude if she didn’t want to end up like Irene. 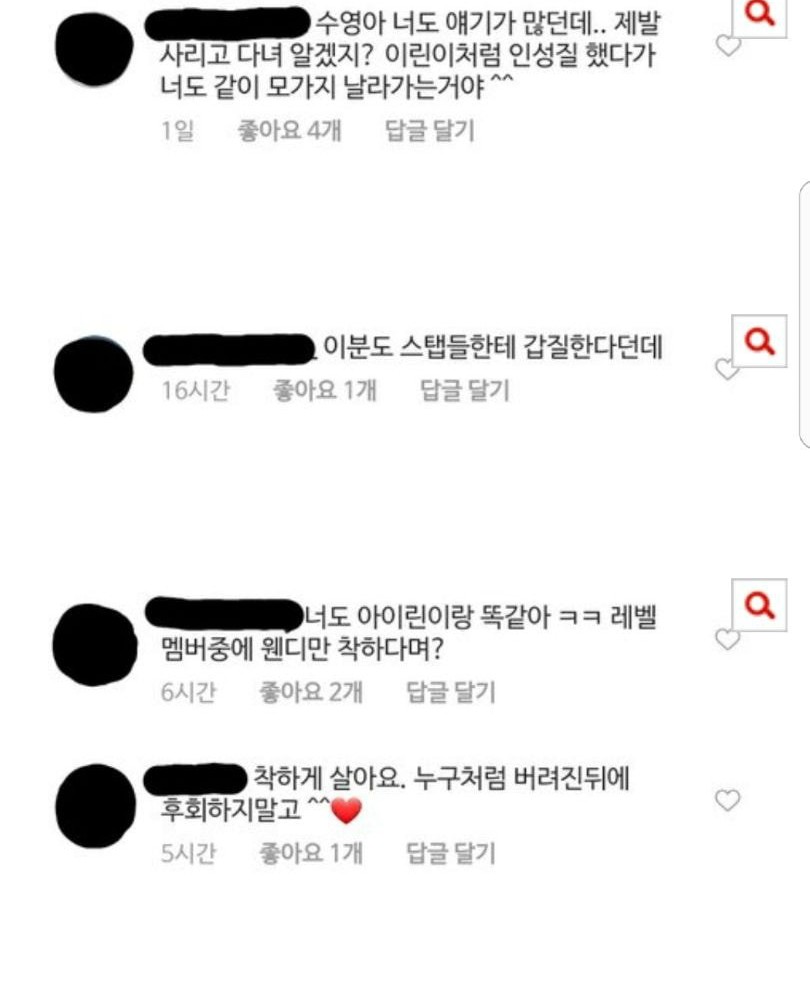 Others are worried about what they read online and asked Joy if it was true. 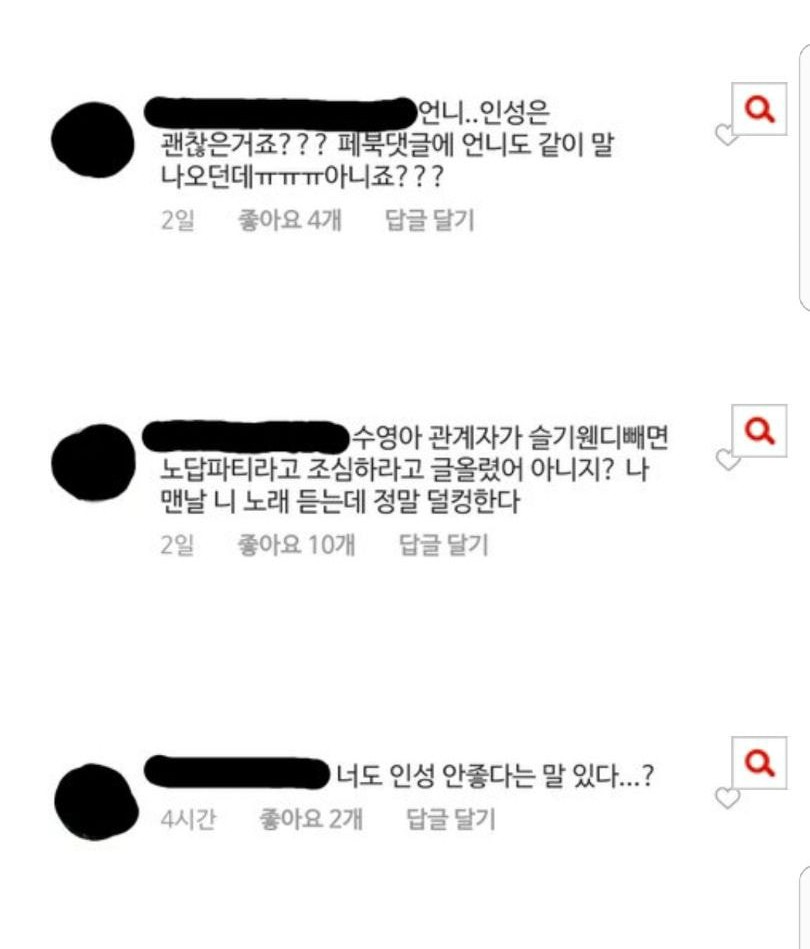 Some even began to bring in other members into the controversy as well. 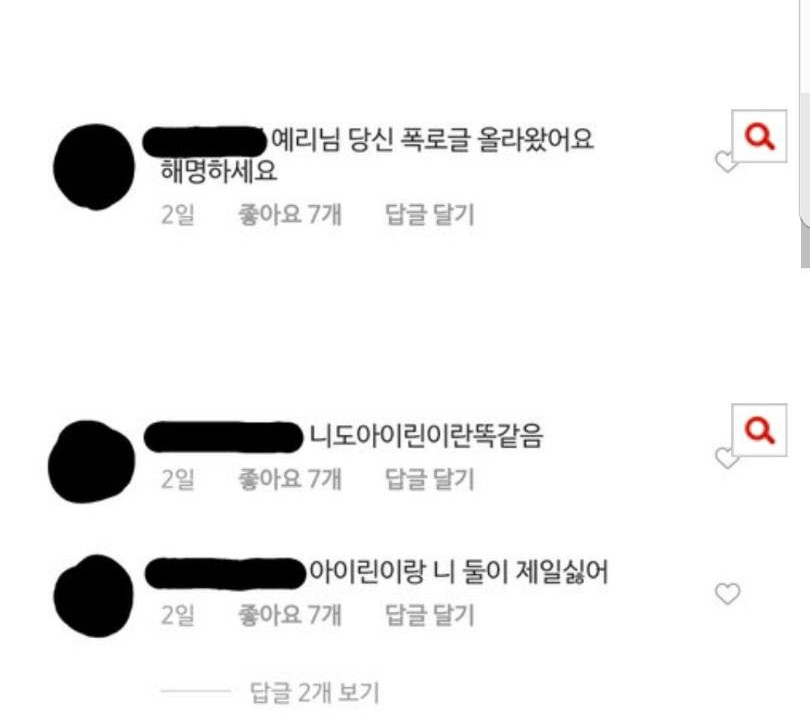