Red Velvet‘s Joy recently appeared on an episode of Happy Together where she dished on all sorts of topics regarding her group members. Somewhere along the line, she ended up talking about their senior TVXQ‘s Yunho.

She remembered a memory about NCT that showed just how strict he is when it comes to his male juniors. 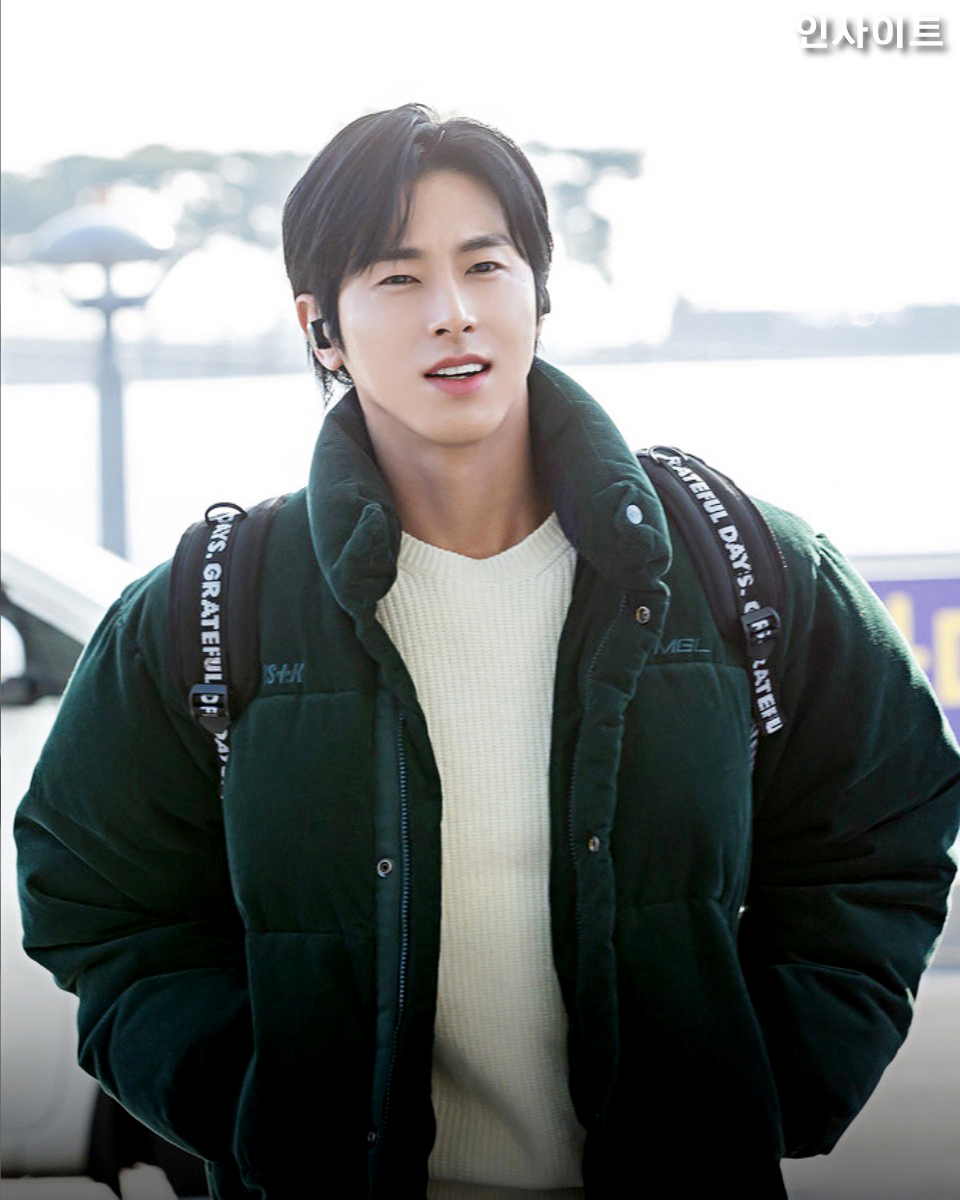 From Joy’s recollection, the memory took place at NCT 127’s first concert. To fulfill his role as the supportive sunbae, Yunho was in attendance. After watching the entire concert, he couldn’t wait to tell NCT his thoughts on everything he’d seen. Joy revealed that Yunho had talked to the members as soon as they stepped off the stage. 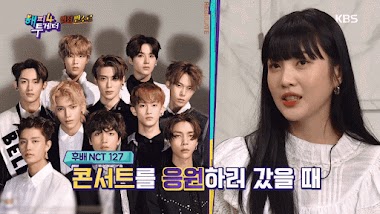 With seventeen years of experience under his belt, he gave them a long-winded speech about all the things they could improve on. To everyone’s shock, the speech was twenty minutes long. SF9‘s Rowoon and Yoo Jae Suk couldn’t hide their cheeky smiles upon hearing it, while everyone else’s faces froze in shock. Yunho’s strictness didn’t end there. 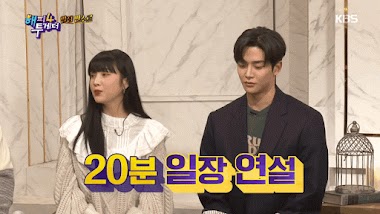 Yunho was so invested in his mentoring that he didn’t pay any mind to how drenched they were with sweat. He wouldn’t even let NCT 127 sit down or clean themselves off until he was finished giving his expert remarks on what they should focus on. 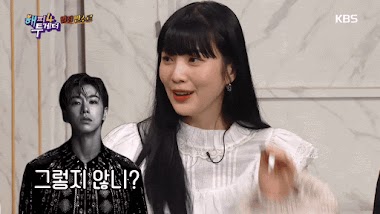 When you look closely at the photo captured at the concert, the look on Yunho’s face expresses how serious he was. If Yunho has a fiery passion for the work he does as an artist, no wonder he’d be just as serious when it comes to his hoobaes. 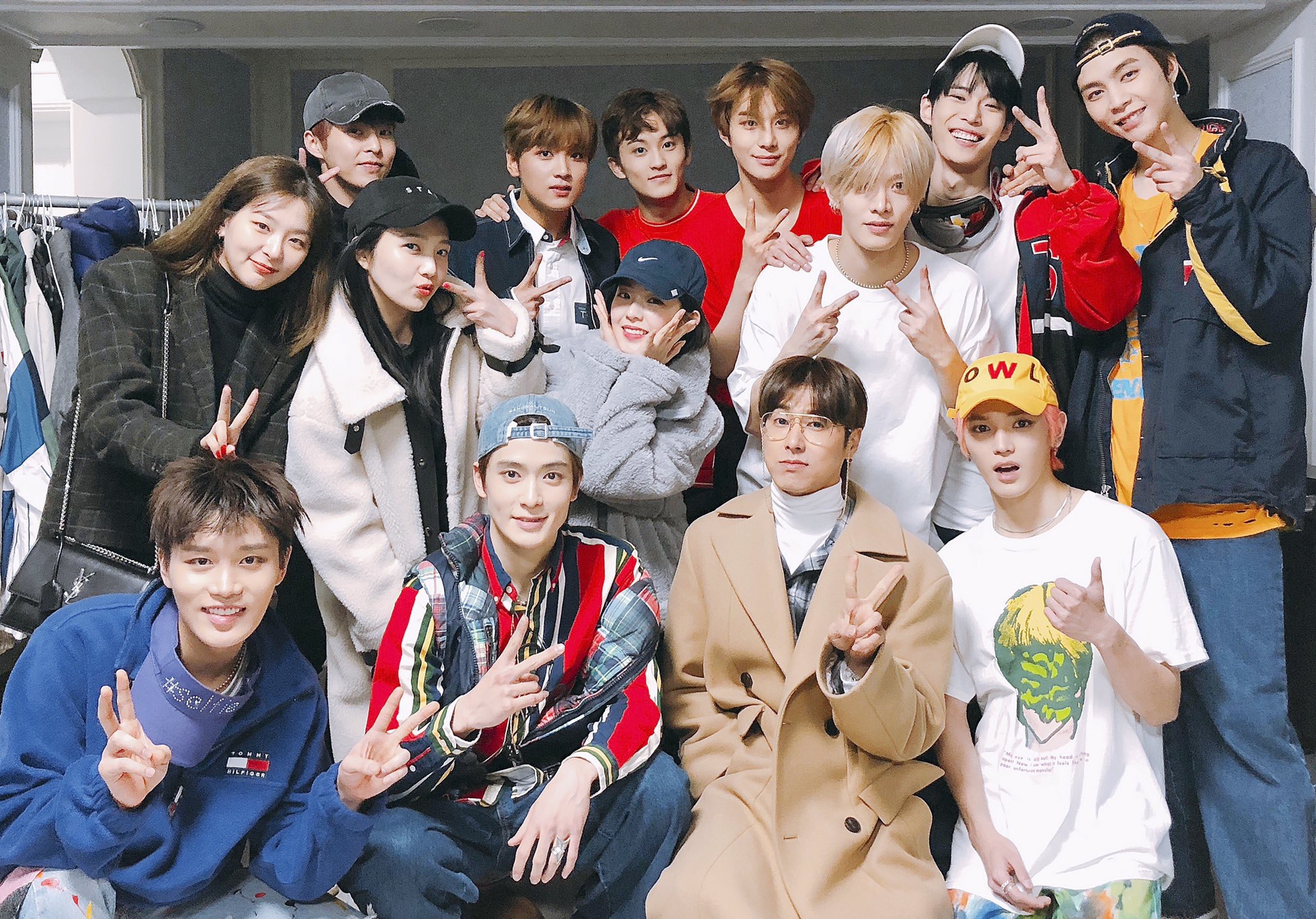 Listen to Joy talk about how serious Yunho takes the performances of his male juniors here.