Red Velvet‘s Joy has blessed us all with selfies taken with ASTRO‘s Cha Eunwoo and Yoo Seonho! The three visual gods casually posed for the photo as they put their heads right up against each other!

No one was ready for this visual overload, especially since it was a rare interaction between two of the most popular idols – Joy and Cha Eunwoo – both who are famous for their stunning visuals!

These three friends took the selfie during their filming for Handsome Tigers, a variety show featuring celebrities getting trained to play basketball from legendary athlete, Seo Jang Hoon.

Cha Eunwoo and Seonho are players, while Joy acts as the team’s manager! 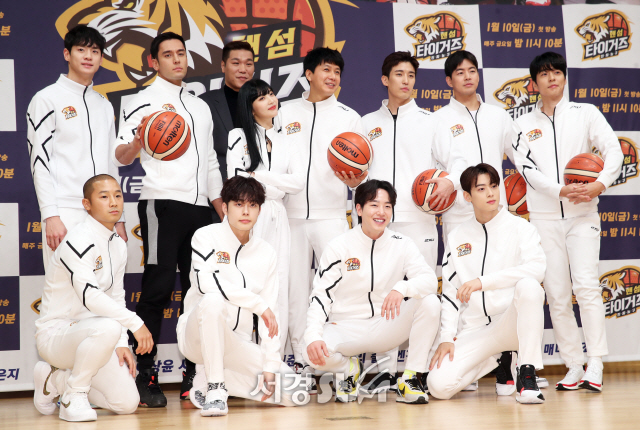 Joy deserves a huge round of applause for blessing us with a rare selfie that everyone’s been dying for since the show began airing! 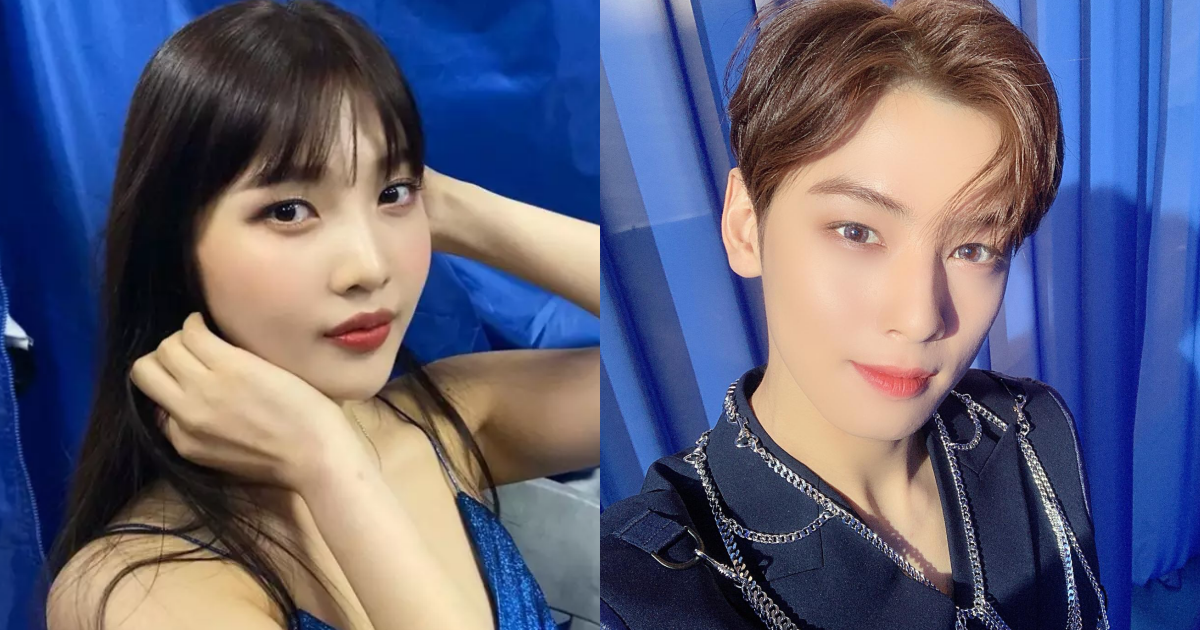 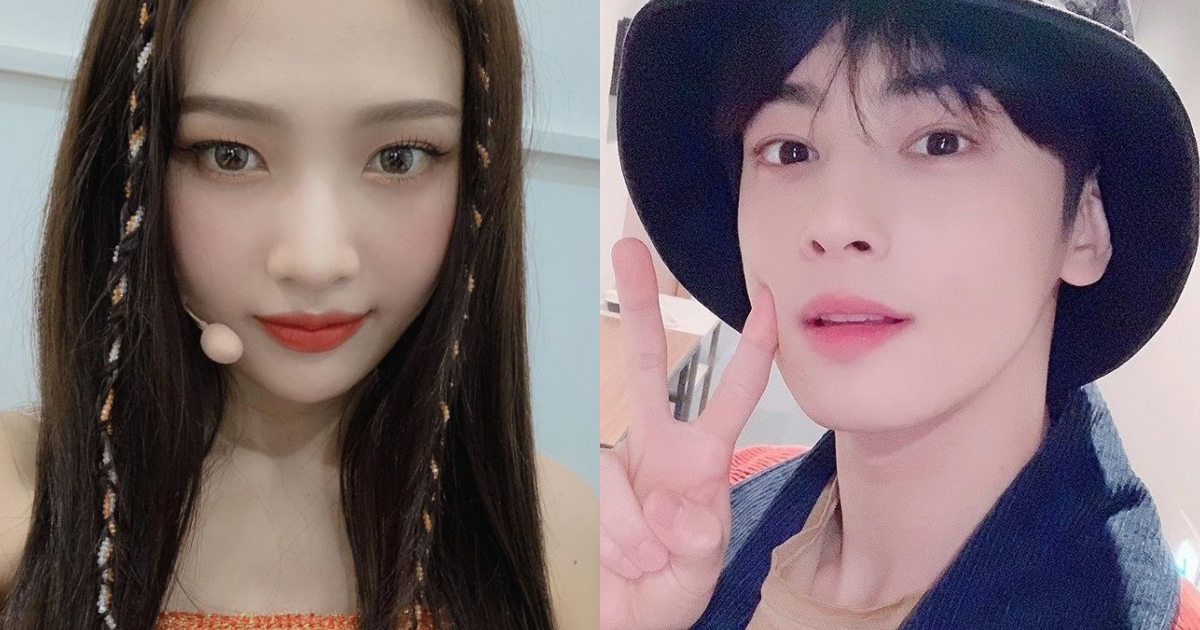 Check out this adorable combo during Handsome Tigers below!