Red Velvet‘s Joy will reportedly be a female lead in JTBC‘s upcoming K-Drama Only One Person. 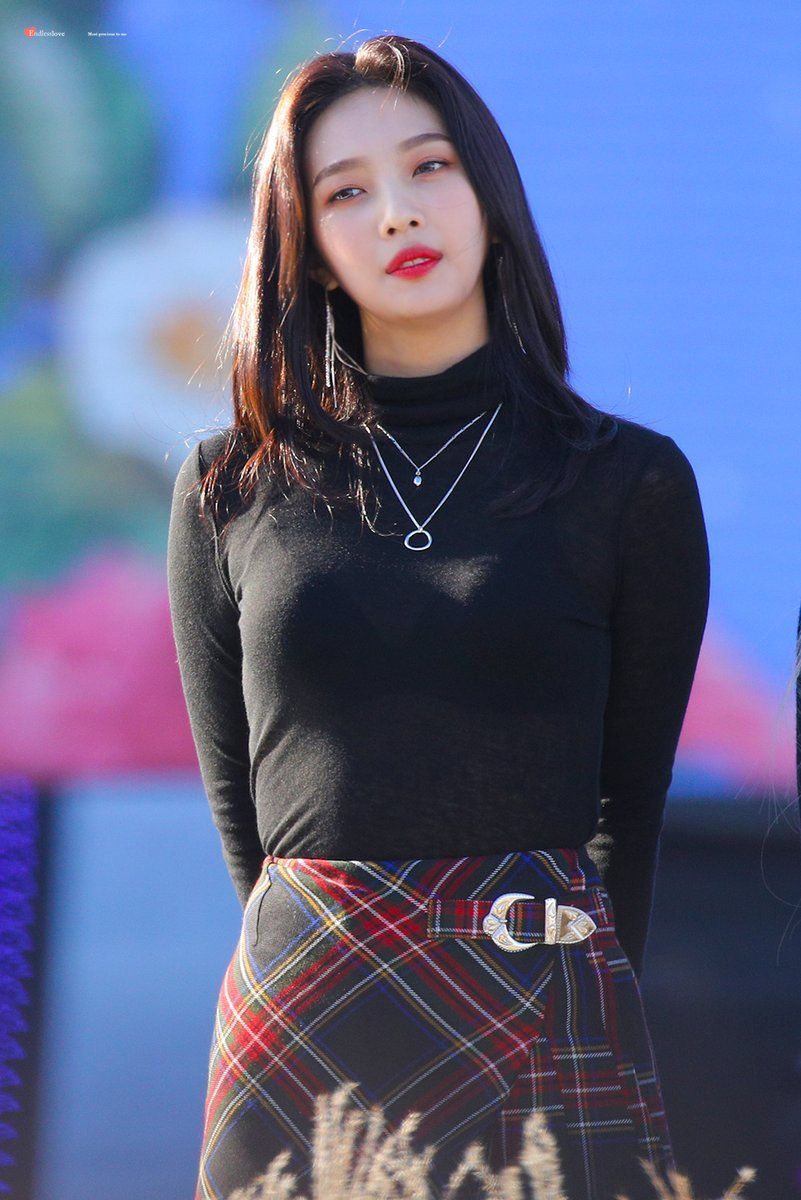 According to an exclusive report from SPOTV, Joy will be joining the cast of Only One Person as a female lead. Only One Person tells the story of a woman who was a famous influencer, who learns that they are terminally ill.

Joy would play the role of Seong Mi Do, the famous influencer who learns they are terminally ill. As she is dying, she encounters the one person in her life that she considers truly precious. She will show the complex feelings of facing imminent death while also trying to maintain her success as an influencer.

If Joy accepts the role, this would be her first acting role since 2018 in Tempted. Only One Person will be directed by Weightlifting Fairy Kim Bok-joo director Oh Hyun Jong and written by Matrimonial Chaos writer Moon Jung Min. It is expected to begin filming in August, and broadcast later in 2021.