Red Velvet‘s Irene and Seulgi recently took first place on KBS’s Music Bank with their sub-unit hit, “Monster,” and Seulgi thanked fans for their support by accidentally flipping a bird at the camera. 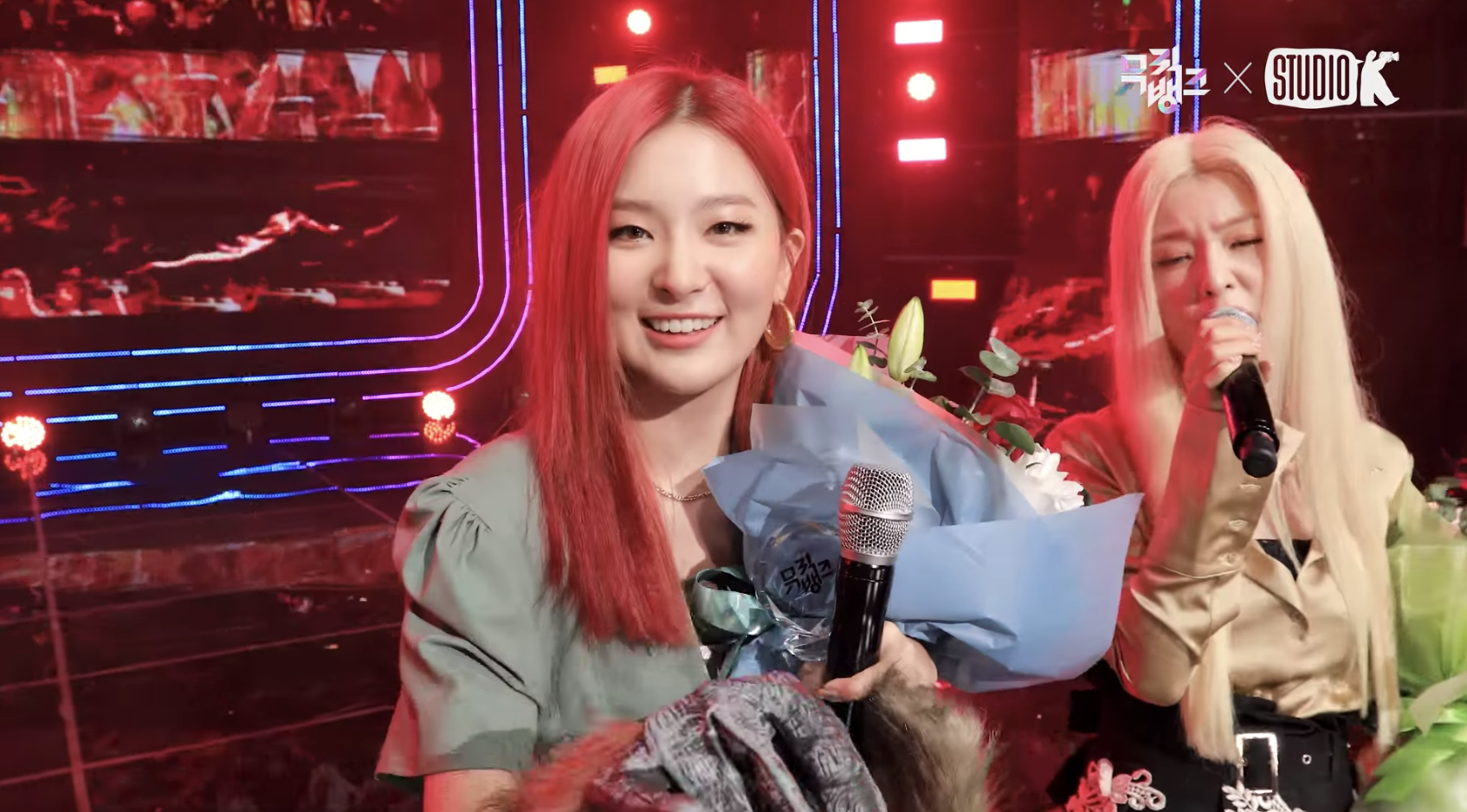 Following their epic win, Irene and Seulgi proceeded to grace their fans with an encore performance. 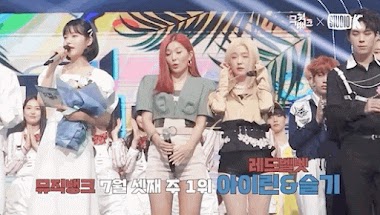 And in the midst of their stable vocals and godly presence, Seulgi suddenly began to put on the “monster” gloves that they brought on stage to entertain their fans. 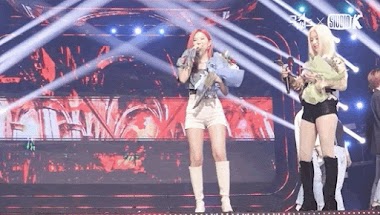 But that’s when the accident occurred. 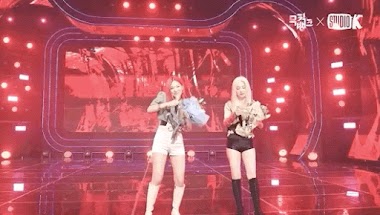 As soon as Seulgi put on the gloves, she accidentally flipped a bird at the camera. 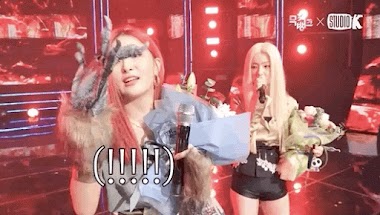 And not only was Seulgi startled by this, but the cameraman immediately turned the camera away toward Irene, hinting that he was taken aback by the accident as well. 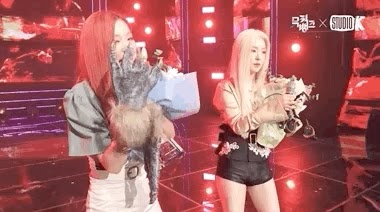 Meanwhile, Irene didn’t notice a thing and focused on the encore performance, only adding more laughter to the hilarious mishap. 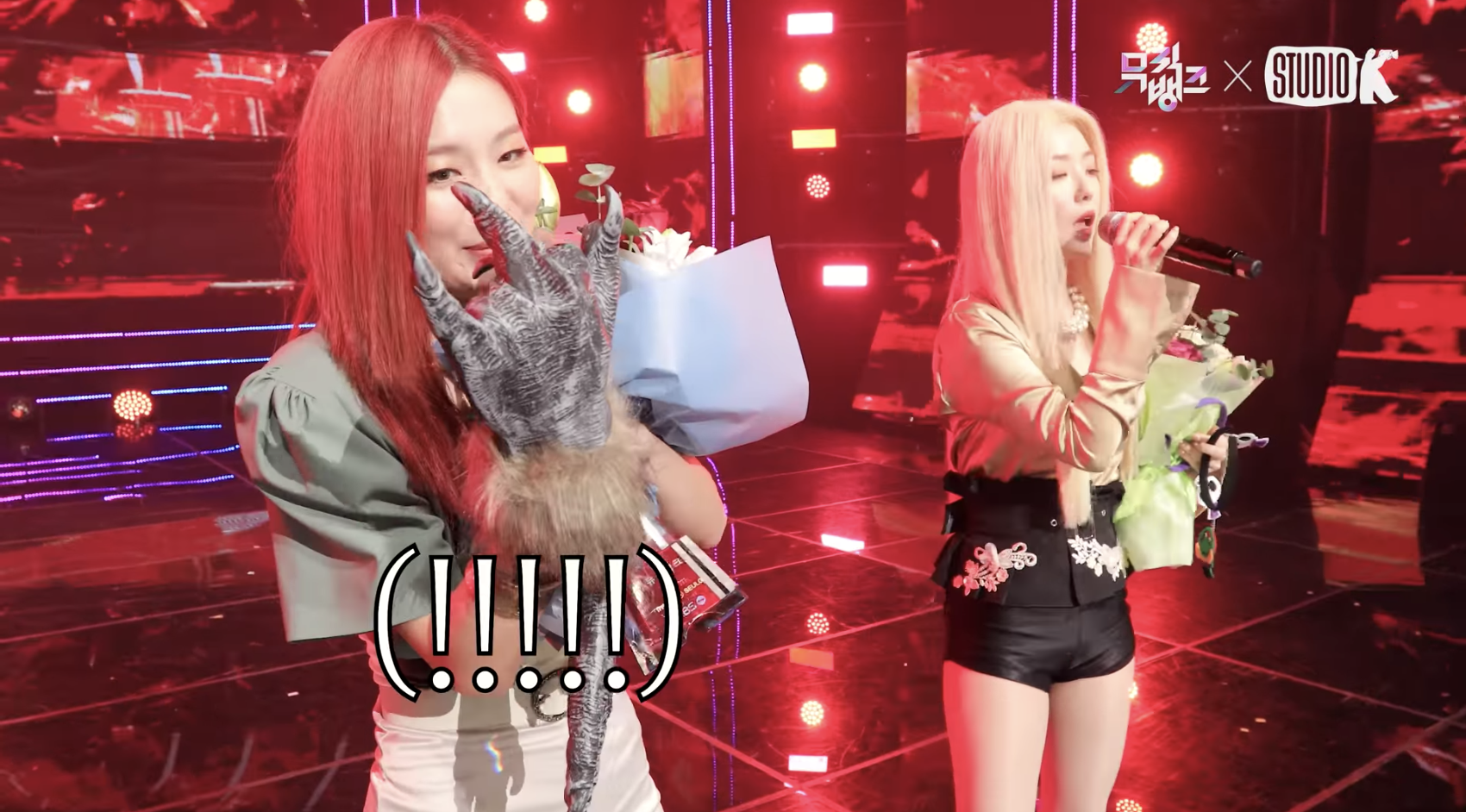 Fans are loving the refreshing “fan service” and are leaving comments such as “Meanwhile, Irene is super serious“, “Did Seulgi just flip a bird at her fans?“, and “They look like a comedic duo“. 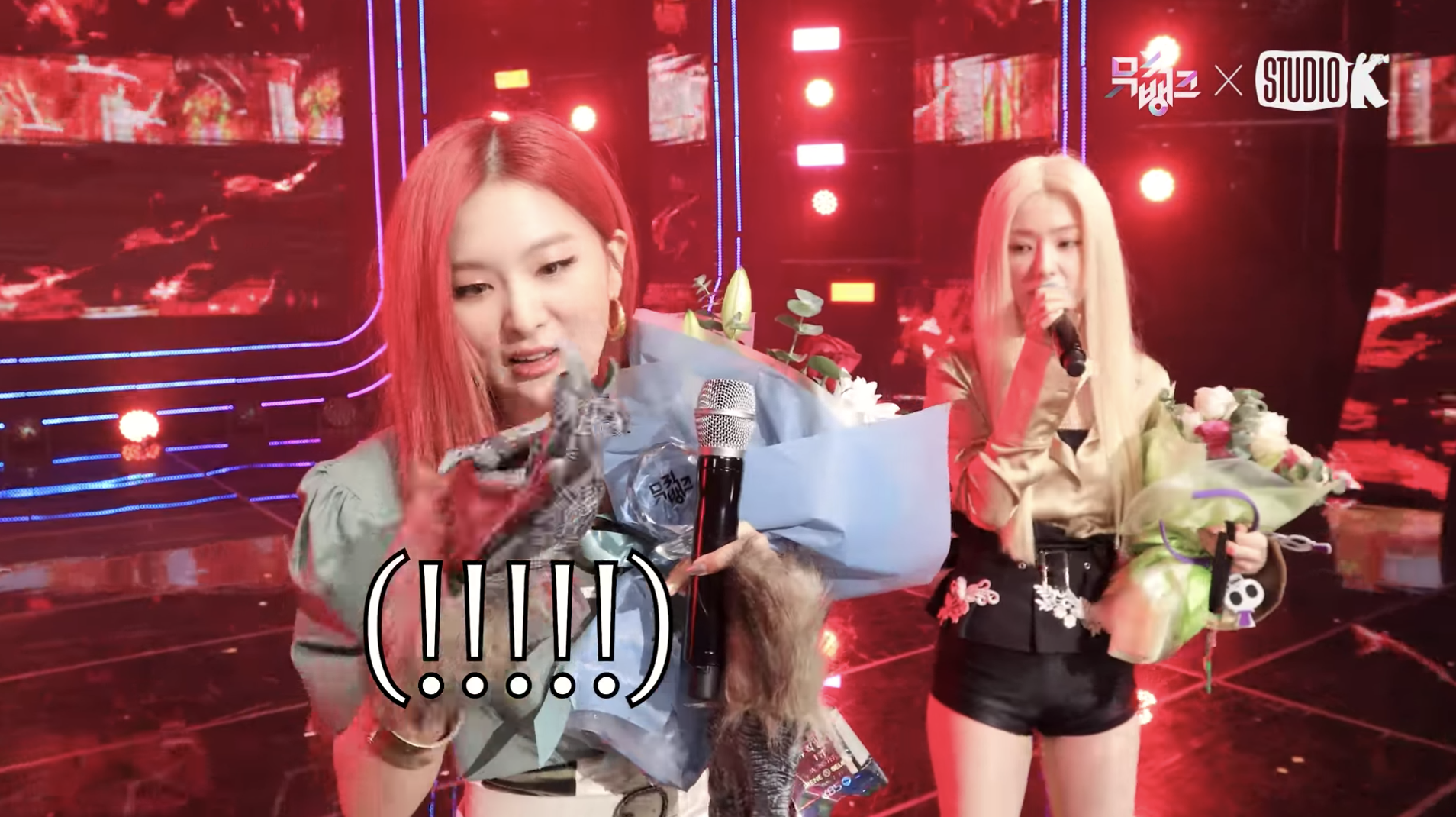 Check out the legendary clip below: