One of the special hosts on JTBC and SM C&C Studio‘s Mystical Record Shop is none other than Red Velvet’s Wendy. 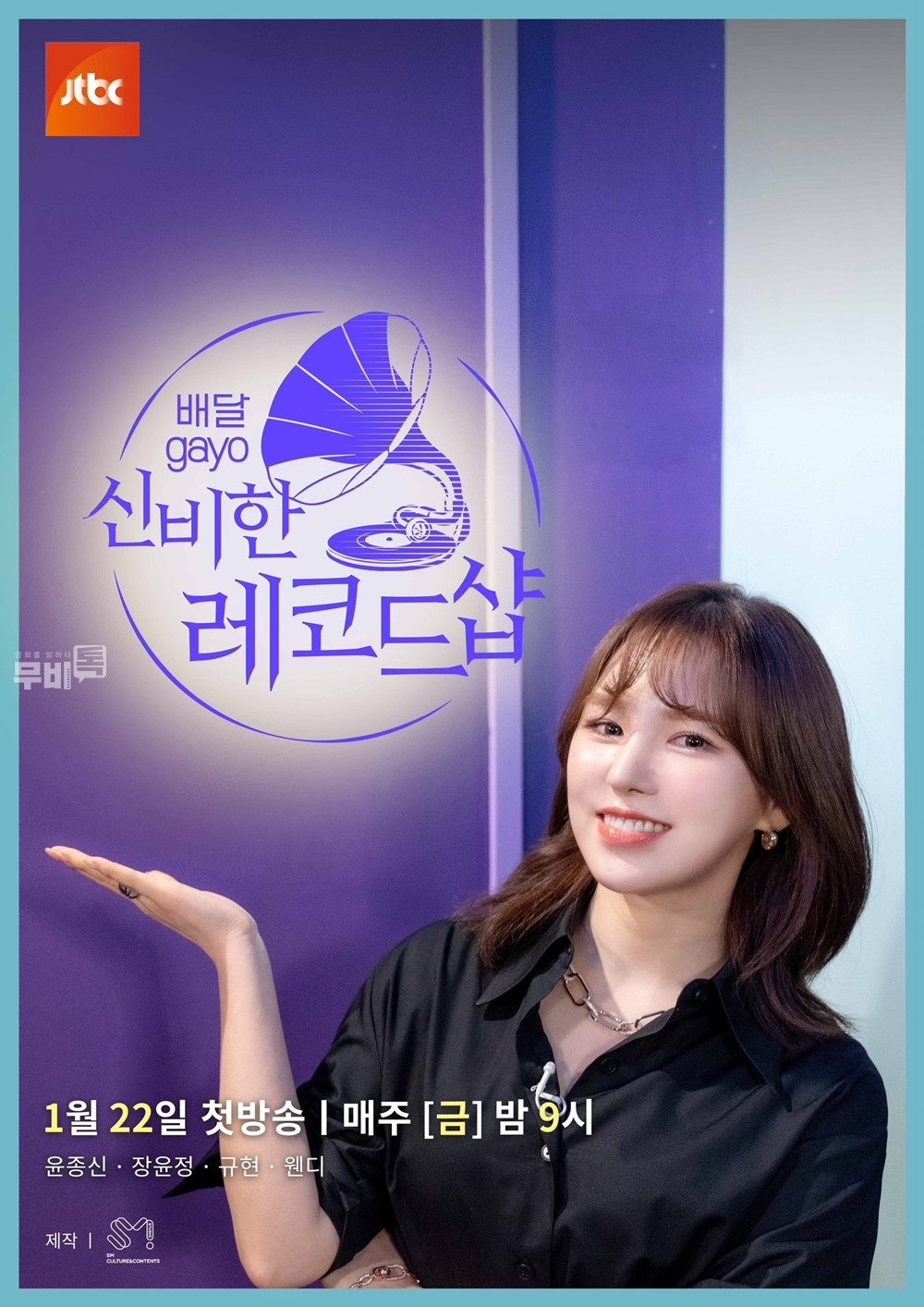 Along with Wendy, there are several other star hosts, Jang Yoon Jung, Yoon Jong Shin, and fellow label mate, Kyuhyun of Super Junior.

Wendy revealed that she could not believe that she was chosen to host alongside several amazing celebrities: “I couldn’t believe it. But because I was with good seniors, I wanted to do well.” 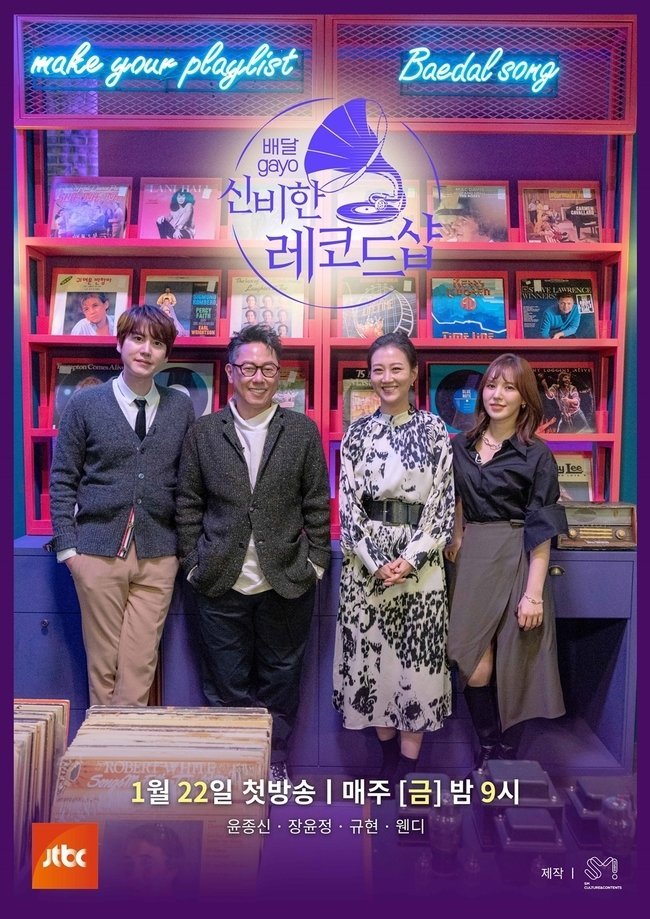 The singer was then questioned on how she feels about taking on the role of one of the main hosts and why’d she be a good fit.

It’s my first time as a main MC, and I haven’t been broadcasting in a long time, so I was very nervous. I thought I listened to various songs. I believe that I am the type of to listen to a lot of diverse music. There were many times where I recommended songs to fans while talking with them. When I recommend a song that they don’t know and they like it, it gives me joy. I also learned a lot from the senior artists I worked with. Yoon Jong Shin, Jang Yoon Jung, and Kyuhyun have such wide musical spectrums. They know a lot of older songs, so I learned a lot from them 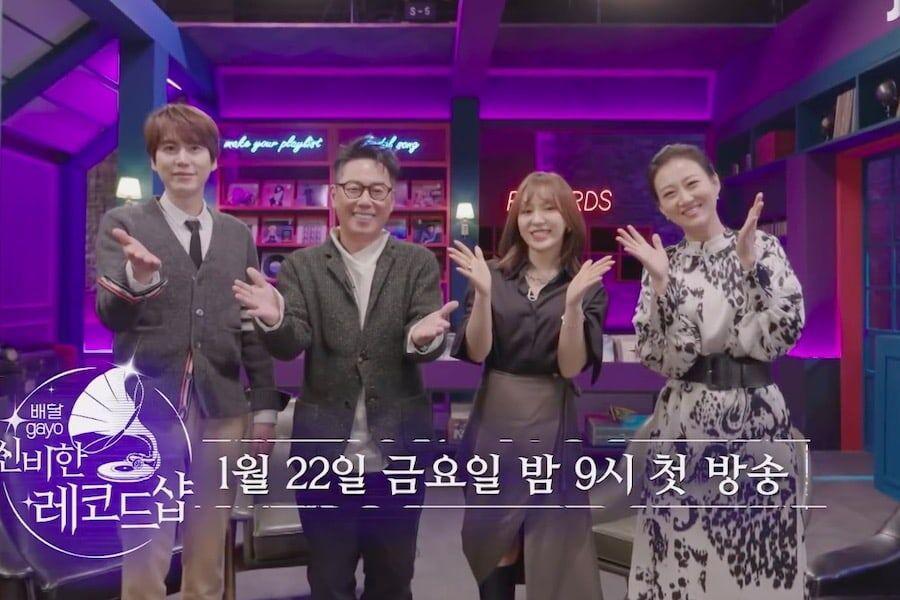 Coming to a close, Wendy shared that she was happy to meet her fans once again after taking time to rest from her injury.

I haven’t seen fans for a long time, but I am lucky to be able to meet many people through such a good program. ‘Mysterious Record Shop’ is a program where you can learn a lot while healing. I hope that it will be an opportunity for the viewers to relieve their heavy hearts with me through the broadcast.

It’s great seeing Wendy healthy, happy, and back in the spotlight!

The show premieres on January 22. Check out the show’s trailer below: