Red Velvet Wendy Is Reportedly Preparing For Her Solo Debut

Red Velvet‘s Wendy is reportedly preparing for her solo debut, seven years after she debuted with Red Velvet. 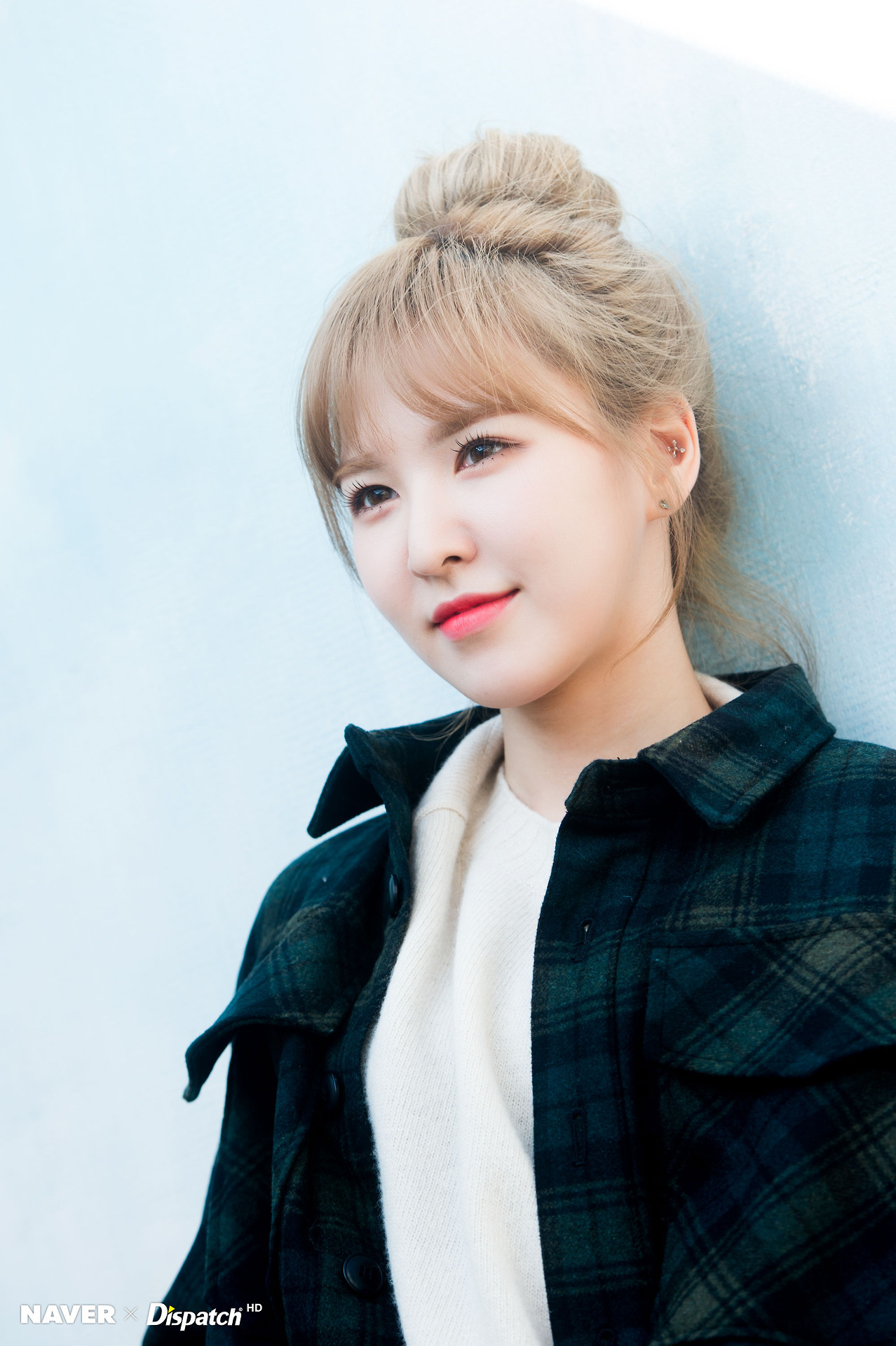 According to an exclusive report from Star News, Wendy is preparing for her solo debut, which will occur in April. She would also be the first member of Red Velvet to officially debut as a soloist, as Irene and Seulgi worked together in a unit group together.

Wendy is considered the main vocalist within Red Velvet, and has showcased her vocals in not only the group’s songs, but also through her various solo OSTs and project songs. She is well known for her outstanding singing ability, clear yet warm voice, and delicate expression of the lyrics.

Wendy recently made her comeback to the entertainment industry following a lengthy hiatus to recover from her injuries she suffered at the recording of the 2019 SBS Gayo Daejeon. SM Entertainment has yet to confirm the report.