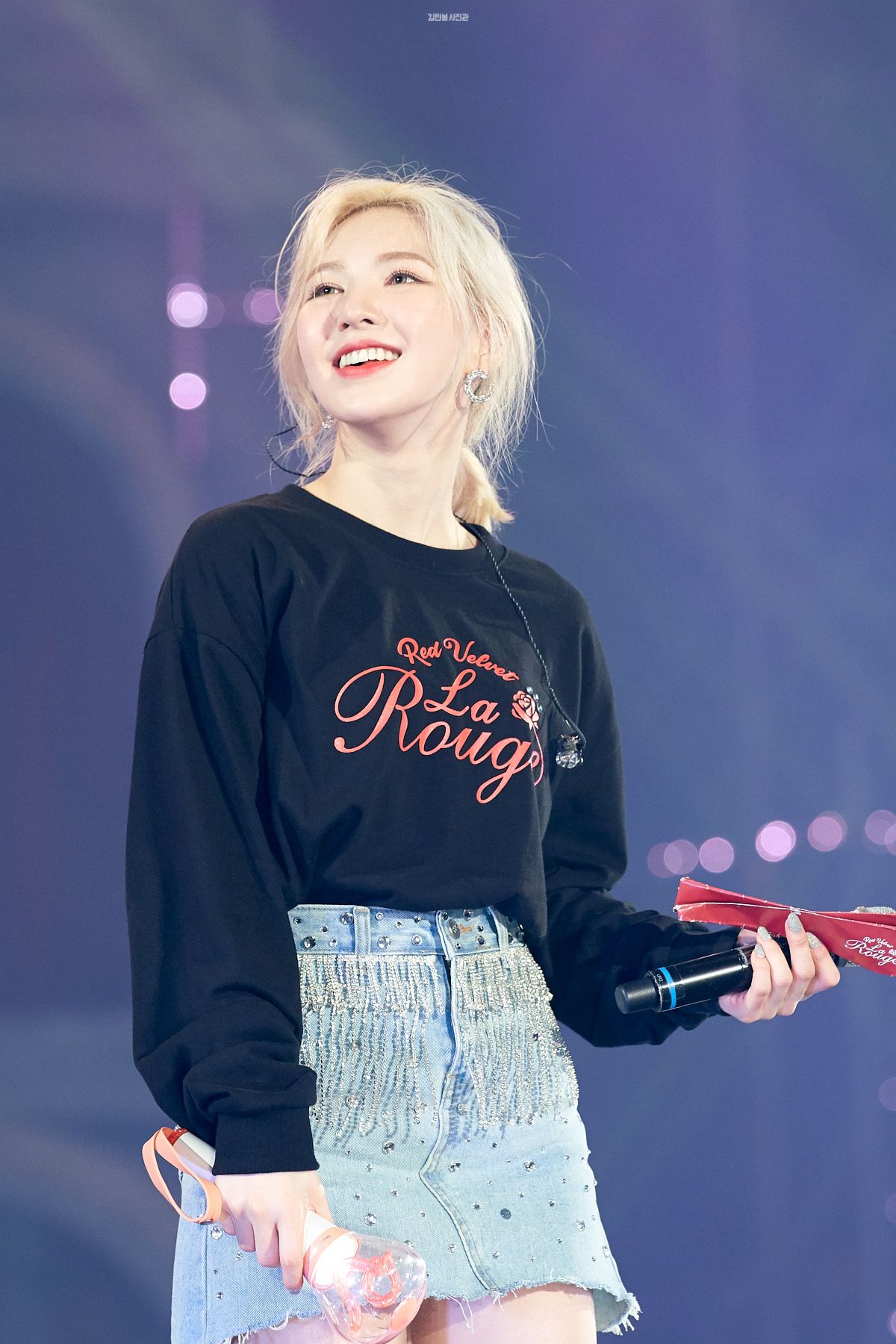 I was very happy to hear that Red Velvet would appear as the K-Pop trolls in the movie. All of the members enjoyed recording for it, and I also did my best for both the K-Pop troll role, and for Queen Poppy.

SF9’s Rowoon, who won a Rookie Actor Award for his performance in Extraordinary You, will voice Branch, who is always prepared for any situation. Rowoon’s stable acting and singing skills helped further increase Branch’s charms, drawing extra attention to his role. 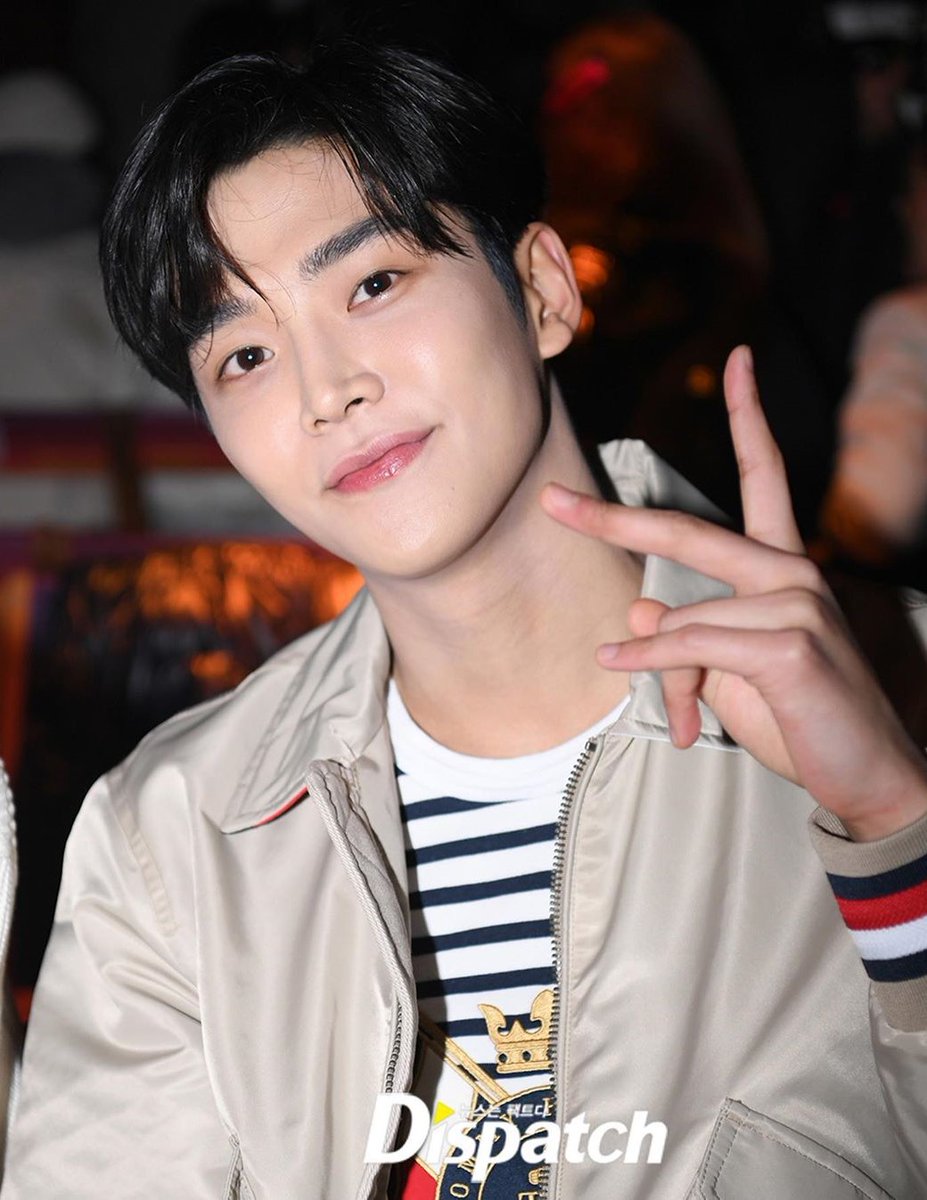 I was able to do both voice dubbing and singing, so I was able to act in a more fun way. I hope many people will enjoy this and watch it.

The Korean dubbing for Trolls World Tour will be available for viewing starting April 29. It will be released in theaters and through VOD services at the same time.