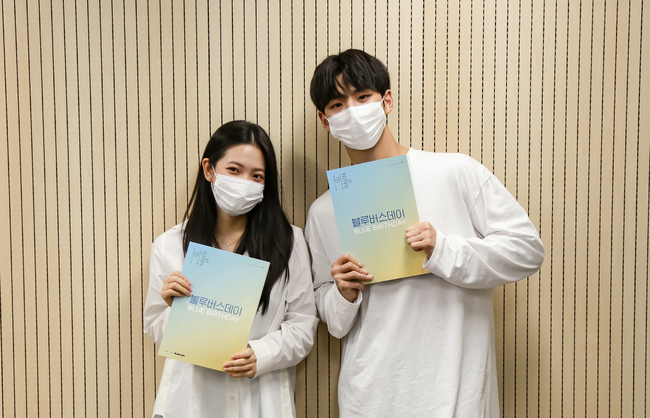 According to Playlist’s official press release, Yeri and Hongseok will be the lead roles for their new drama Blue Birthday, which is a fantasy romance drama telling the story of a girl who travels between the past and present through the mysterious pictures her first love left behind, as her first love died 10 years ago.

Yeri will play the role of Oh Harin, a girl who lost her first love 10 years ago. Oh Harin decided to confess her feelings to Ji Seojun on her birthday, but Seojun took his own life, leaving her in shock. After Ji Seojun dies, she endured hellish times and great hardship, and ended up working at an abandoned animal shelter. After 10 long years, she happened to get a picture from that fateful birthday, and goes back to that day 10 years ago. 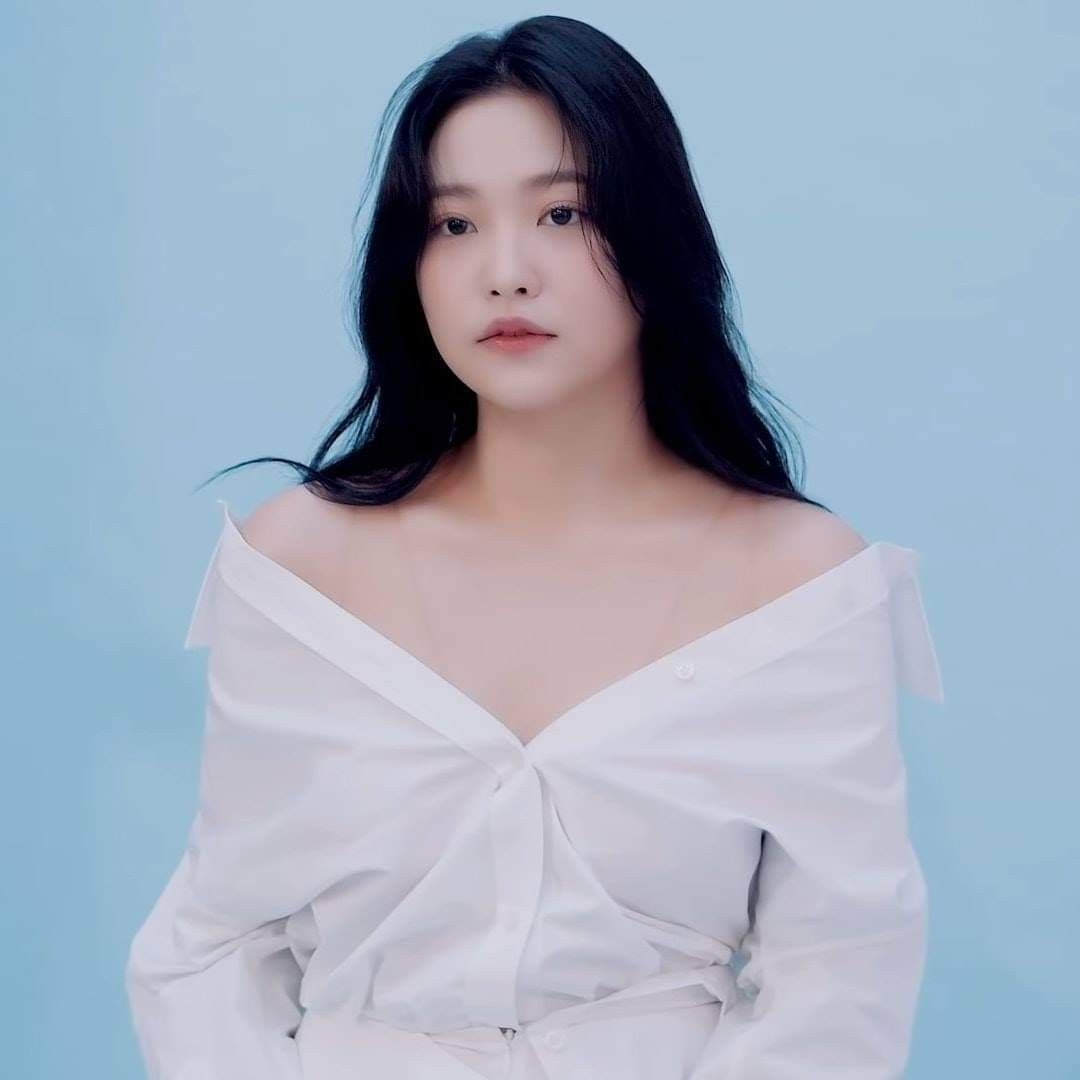 Hongseok will play the role of Ji Seojun, Oh Harin’s first love from 10 years ago. Unlike his bright appearance, his inner feelings are more dark and gloomy, and he has never opened up to anyone. Oh Harin is his one friend who gave him hope in his life. The day he felt like he was ready to confess that felt they were more than just friends, he suddenly dies in a photo studio. 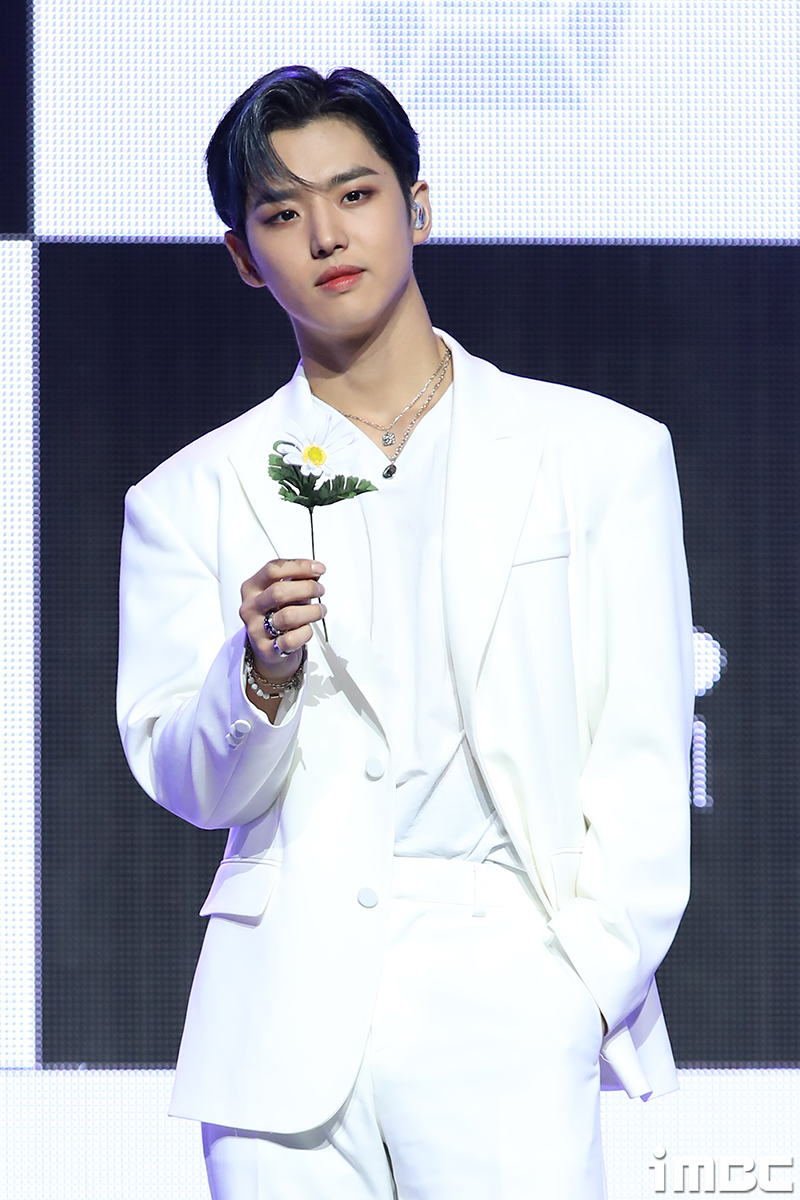 Blue Birthday held its first script reading on April 5. The web drama will be released in the summer.