In her fascinating interview with Arena Homme Plus, Red Velvet‘s bright maknae Yeri shared several aspects of her life. Yeri discussed personal elements such as her songwriting, debut, and the three words she finds important as well as what they mean to her. 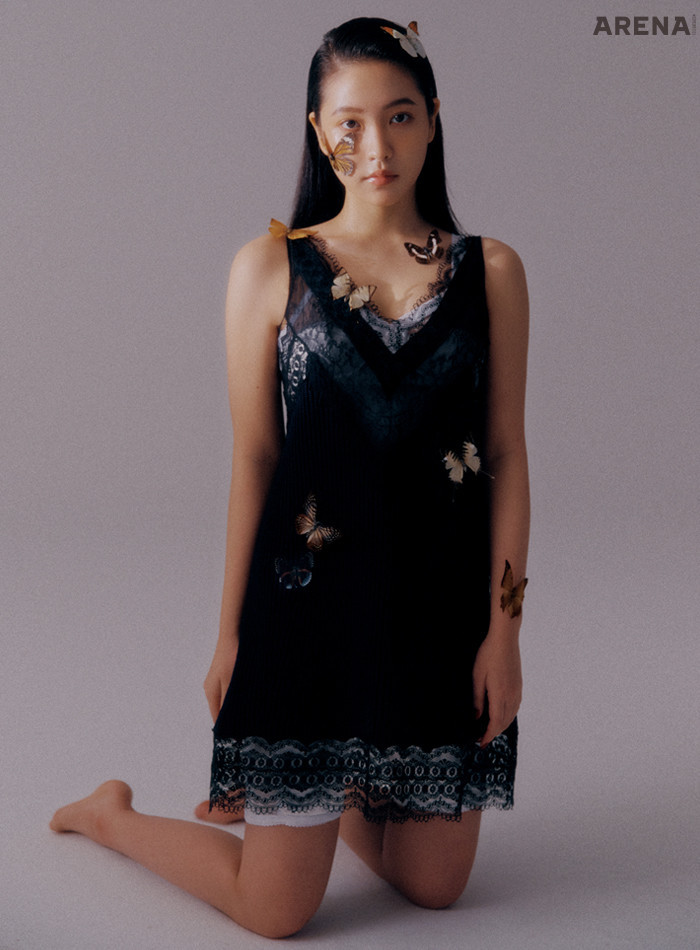 In her interview, Yeri shared the three words she finds most important are “Influence,” “Stability,” and “Aurora.” For the term “Influence,” Yeri shared a simple explanation of its meaning to her and shared that it’s a word essential to her career.

Firstly, influence. It’s a word that, of course, my job can’t do without. 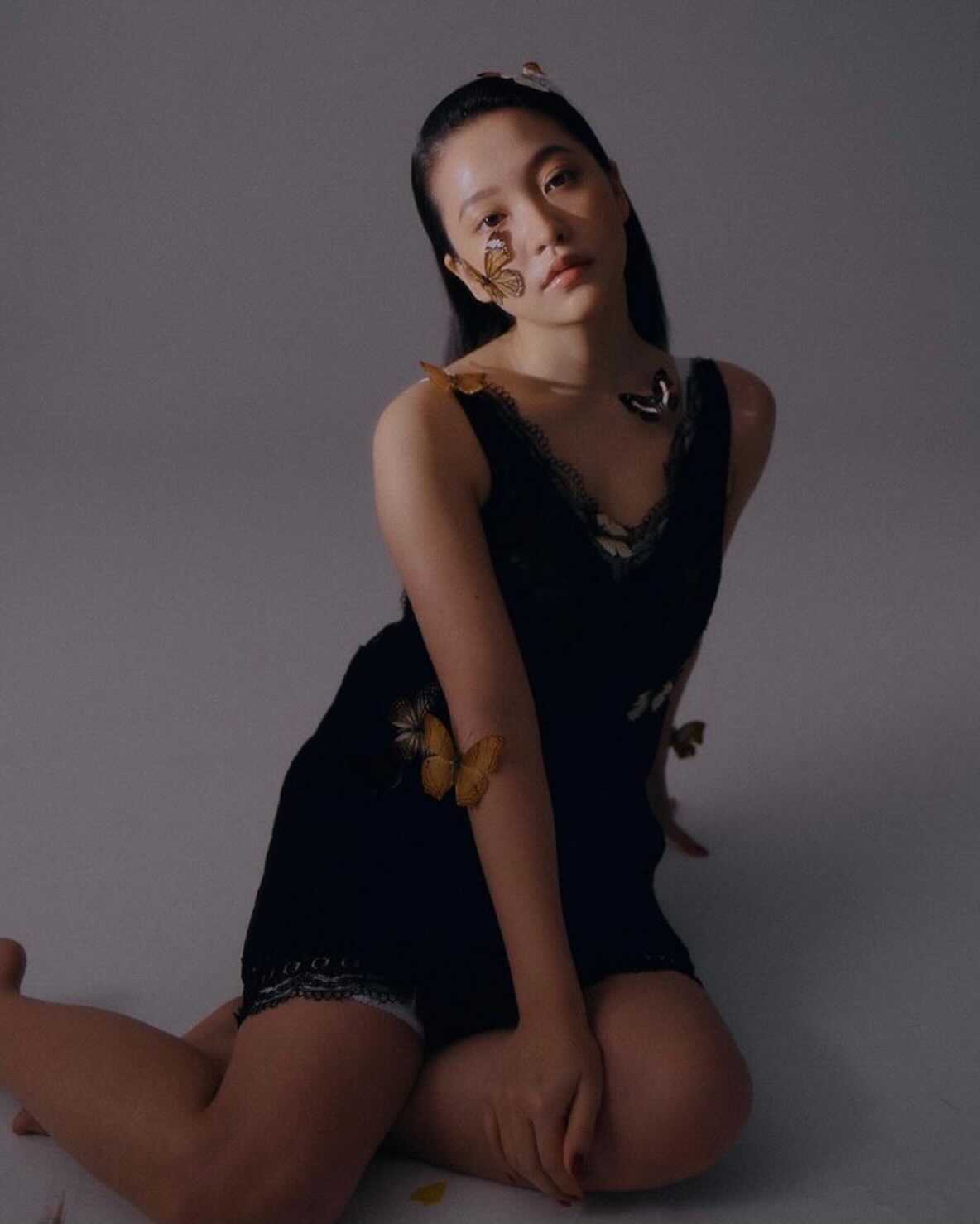 Next, Yeri discussed the word “Stability” and clarified how she treasures have stability in her life because she tries to “Keep things moderate.” Whether it’s with sleeping or her emotions, Yeri illustrated that she desires it all to be stable.

Then stability. Because the places I have slept changed a lot since I was younger, I am not well acquainted with sleep. So personally, the most important thing is stability. I attempt to keep things moderate, to not get too overjoyed even if good things occur, and to not despair too much when something unfortunate happens, even if I want to. 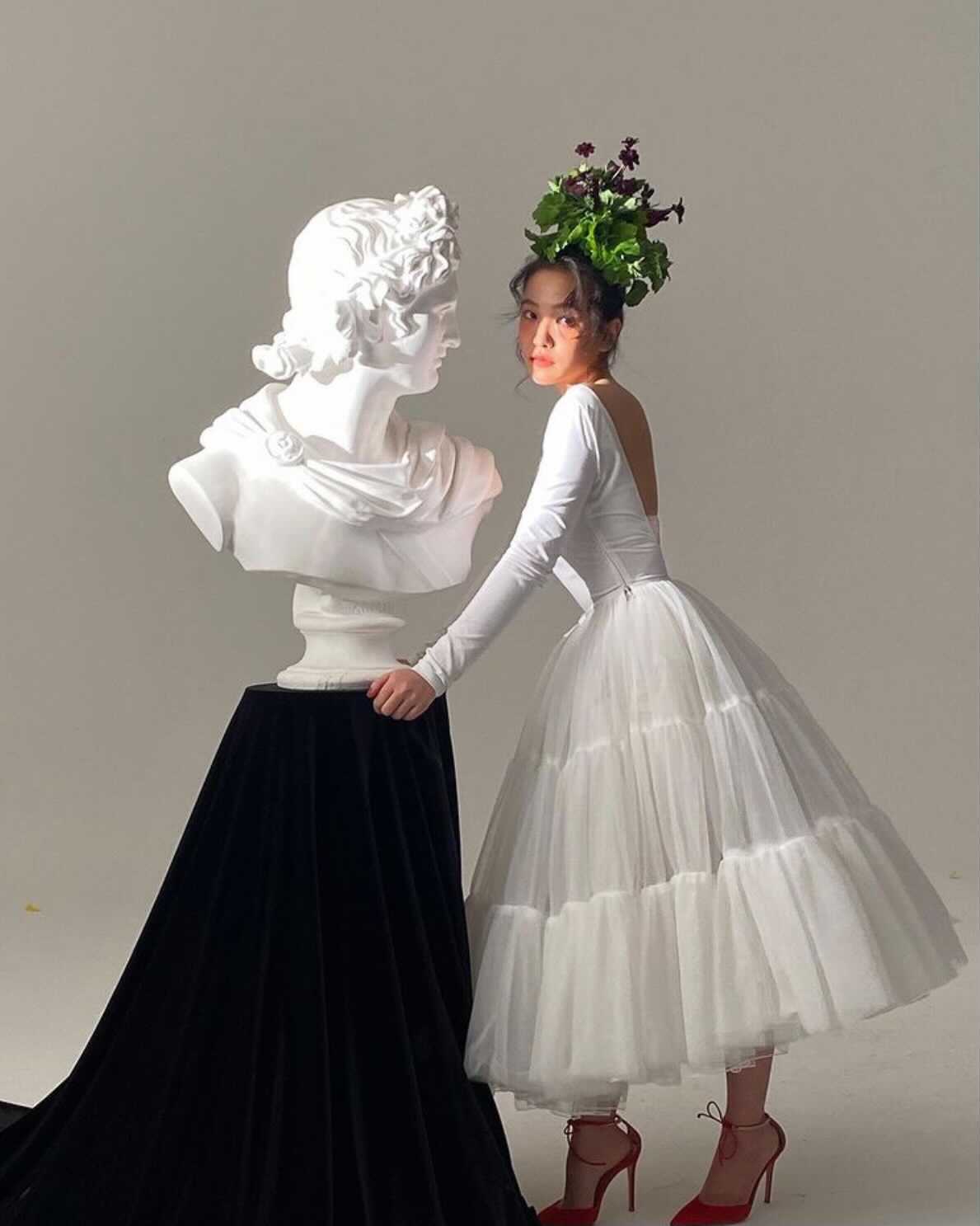 Yeri then continued and expressed how she tries to find stability in her sleep as well.

In the past, when I wasn’t able to sleep I felt a big sense of loss towards not having the ability to do something anyone could do, but now I’m at a point where I can control my mind. I go, ‘If you couldn’t sleep, you just couldn’t sleep’ and move on. On nights I can’t fall asleep I think, ‘So you can’t sleep. Should I try something different? How about listening to a song, or read a book.’ From doing that, I’ve warmed up to the nighttime. 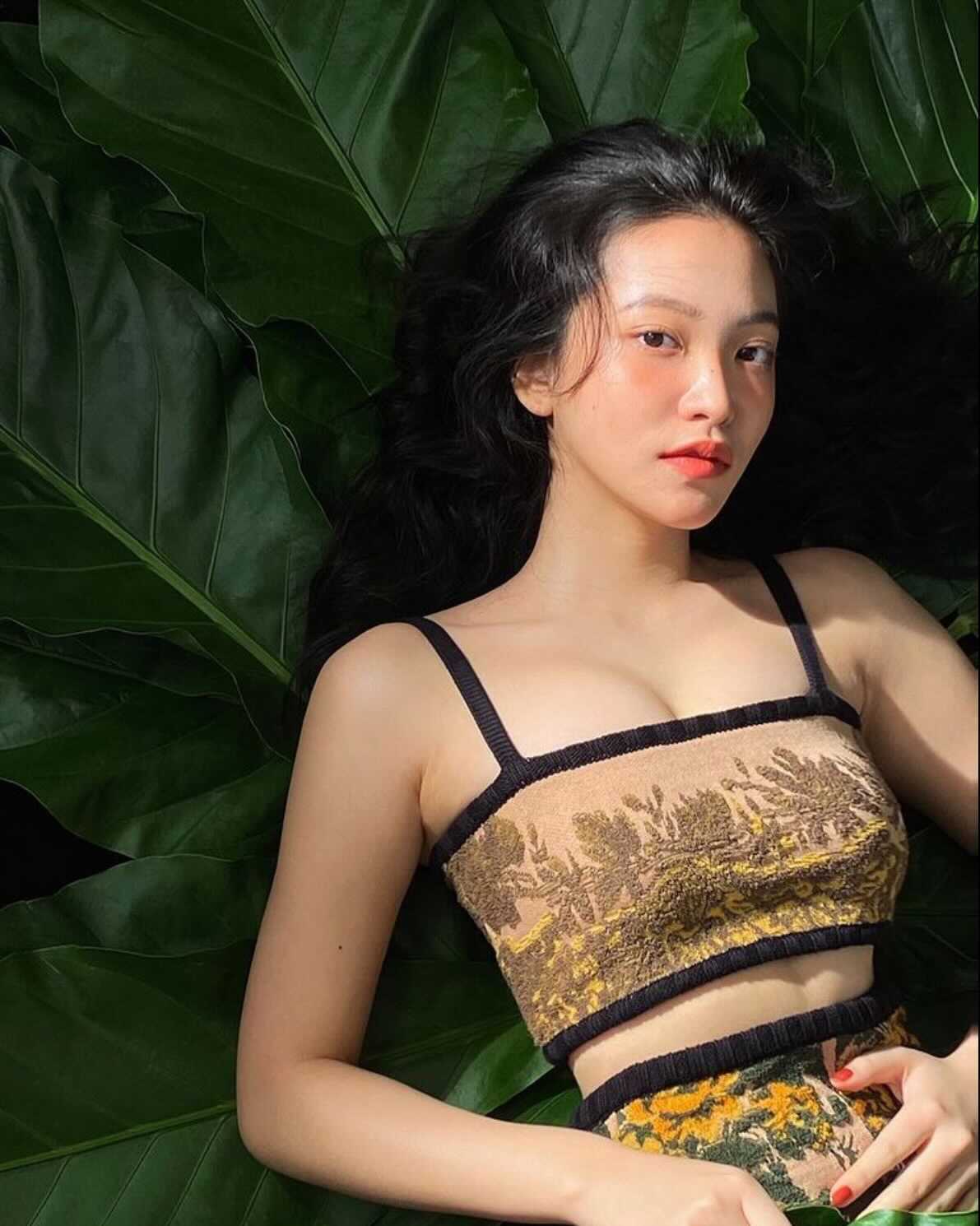 Lastly, Yeri revealed her third word to be “Aurora.” Yeri conveyed that the term is one she favors and that she hopes to view one in the future.

Also, aurora is a word that I like a lot. I really want to see one in real life one day. 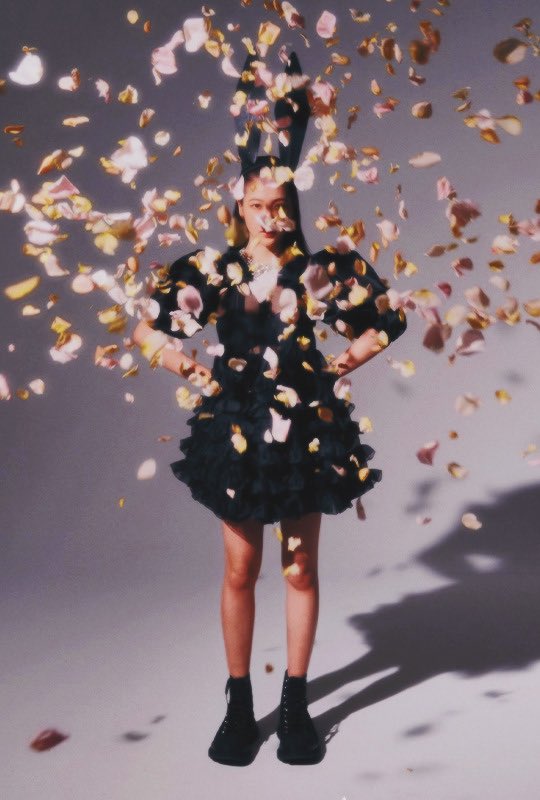 Next, Yeri’s “Aurora” and “Influence” tattoos are both said to be on her right and left middle fingers respectively. 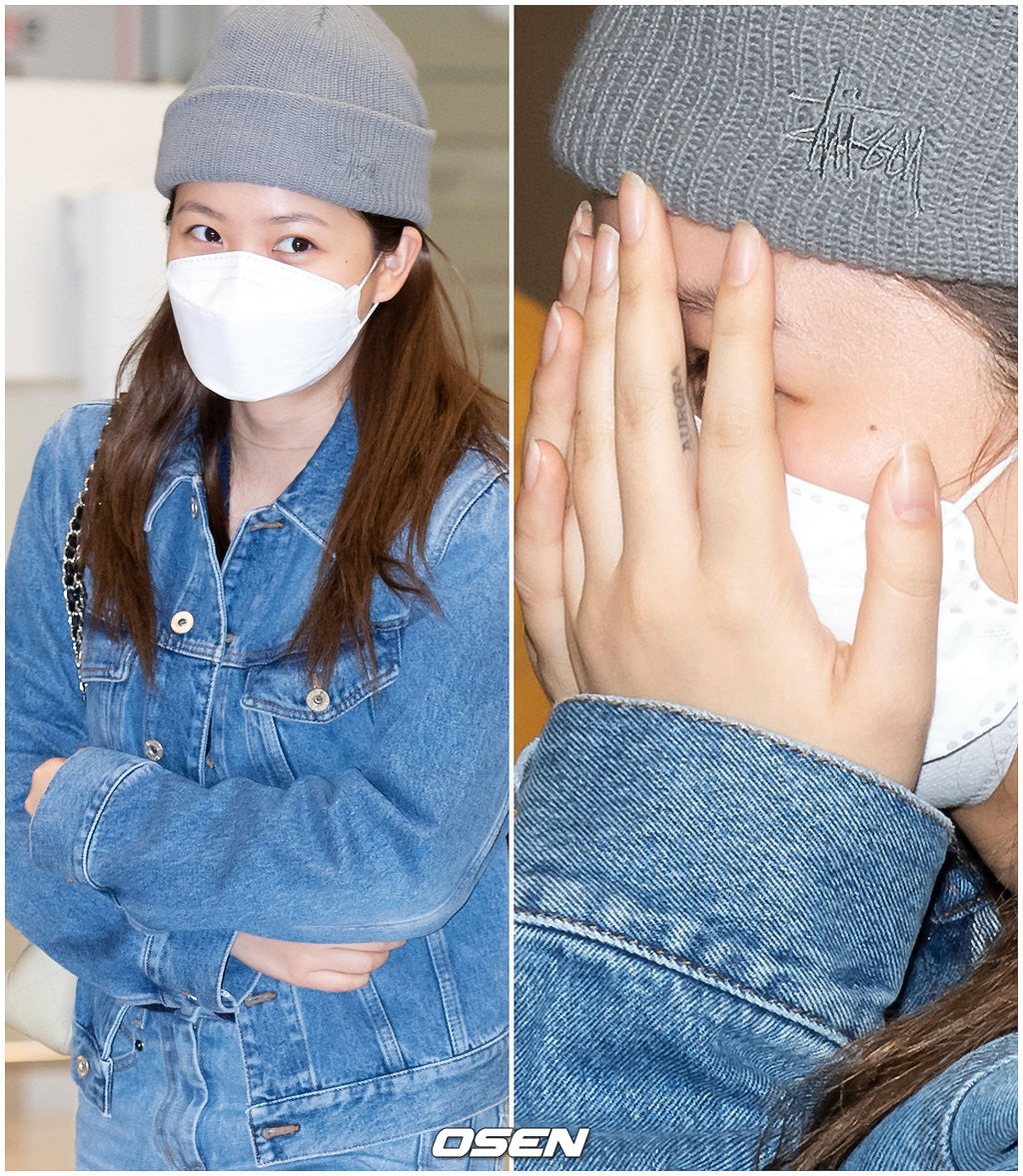