Technically, Clinique Korea hasn’t announced its new ambassador yet, but excited fans have already worked out who it is: Red Velvet’s Irene!

On March 30, international skincare and makeup brand Clinique posted a video on their Korean Instagram asking people to guess the identity of their new ambassador. Even though the video was blurred, ReVeluvs spotted Irene in the clip straight away.

To prove their theory right, Korean fans headed to beauty stores—where Irene’s face is already all over the Clinique counters.

It’s particularly fitting that Olive Young is offering this deal since Irene’s China fanbase (Irene Bar) has purchased advertisements in all Olive Young branches nationwide for her birthday.

Clinique is so confident in Irene’s selling power, they even printed the photocard offer on the product’s packaging. That comes as no surprise given how Korean media outlets have coined the term “Irene Effect” to describe how she increases product sales.

If you bought Clinique item: “Moisture Surge 72-Hour Auto-Replenishing Hydrator” in Olive Young store, you will get 2 Irene’s pcs included with. "Irene's photo card" which is emphasized in yellow letters, what a genius marketing strategy! ???? pic.twitter.com/O3VUakkCT6

The most eagle-eyed ReVeluvs may have already had inkling that Irene was going to become Clinique’s new model as she’s worn the brand’s makeup several times in recent months. At the 2019 KBS Gayo Daechukje, for example, Irene’s makeup artist used Clinique Cheek Pop (in Nude and Heather) for one of her MC looks. 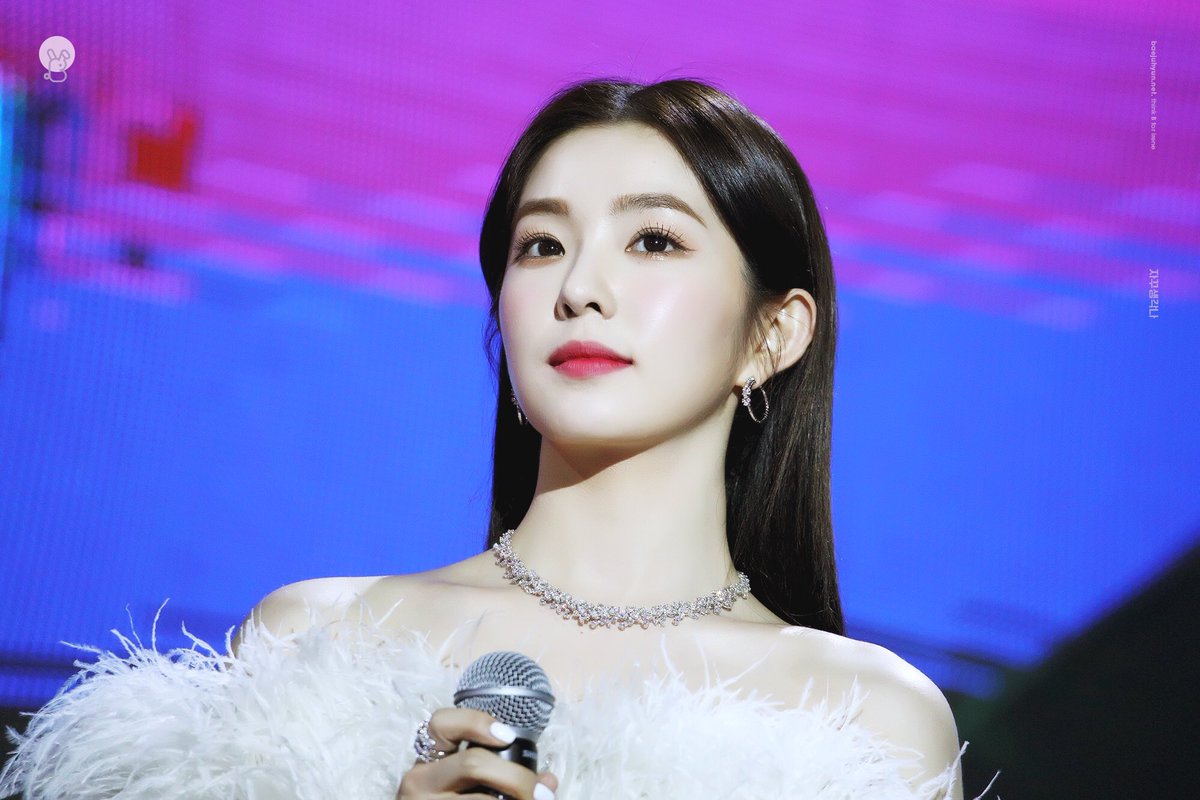 Clinique is one of the most successful and profitable cosmetics lines under beauty giant Estée Lauder. Estée Lauder Companies, whose brands also include MAC Cosmetics and Jo Malone, drew in almost $15 billion USD in sales last year.

The global Clinique brand has stores in over 100 countries worldwide and is growing in popularity for its skincare products.

The current Global Ambassador for the brand is Game of Thrones actress Emilia Clarke. Presumably, Irene’s advertisements and activities will begin in South Korea and possibly extend to the wider Asia region. 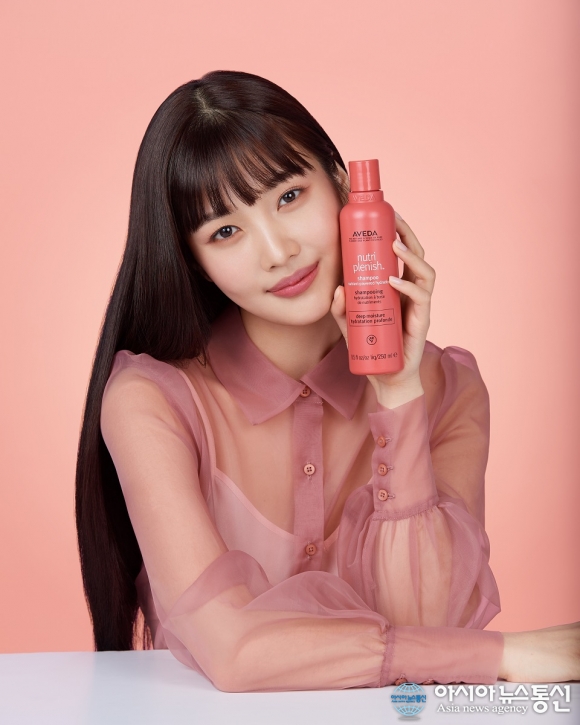 Here’s hoping Clinique will give ReVeluvs plenty of pretty Irene pictorials in the near future!