For many K-Pop idols, the dream of being on the stage starts from a young age. Yet, Red Velvet Joy‘s journey to becoming an idol and joining the group was less obvious and something she never thought of pursuing.

Ahead of her debut solo at the end of May, she discussed her path to realizing her dream on the recent episode of Jessi’s Showterview! 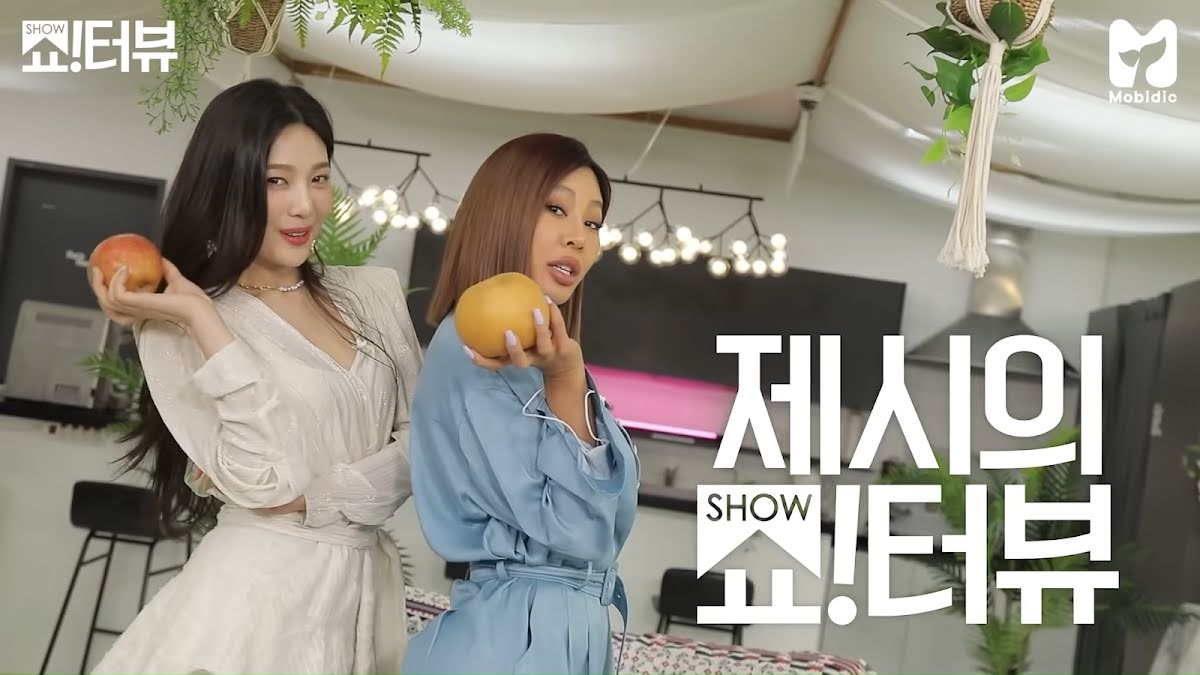 When Jessi asked if her dream was to be a singer when she was younger, Joy replied that she actually wanted to be a kindergarten teacher. 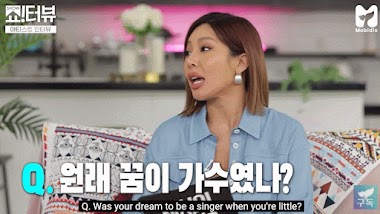 Joy added that she has always loved babies and animals and even wanted to be an animal keeper or vet. She then joked that the career didn’t work out because you need high grades for them.

Yet, it was the first time she was on a stage that changed her life, and it was all an accident!

I happened to come up to the stage by accident for the school festival. I was actually very timid and quiet, but I gathered courage just like I was possessed. 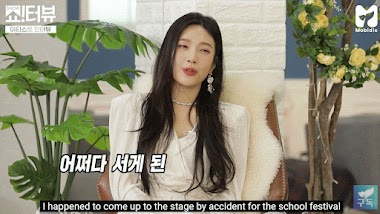 It was not only the adrenaline she felt on stage that persuaded her that this was where her heart wanted to be, but the reaction of her classmates.

I was so thrilled in my whole body. I thought, ‘Ah, I can be the one who sings in front of so many people.’ That’s when I fell in love with music and the stage. 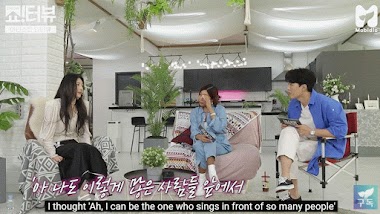 After this experience, Joy was persuaded to pursue music with a little help from her friends. They told her to attend an audition, which helped her get her to where she is now! 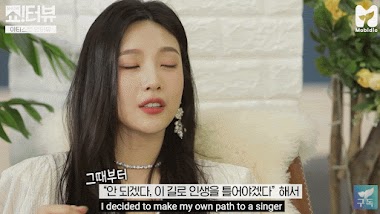