Red Velvet‘s Wendy and Seulgi recently released behind the scenes footage from the recording of their track “Best Friend.” During the video, the duo showed off their precious relationship as same-age friends and teammates! 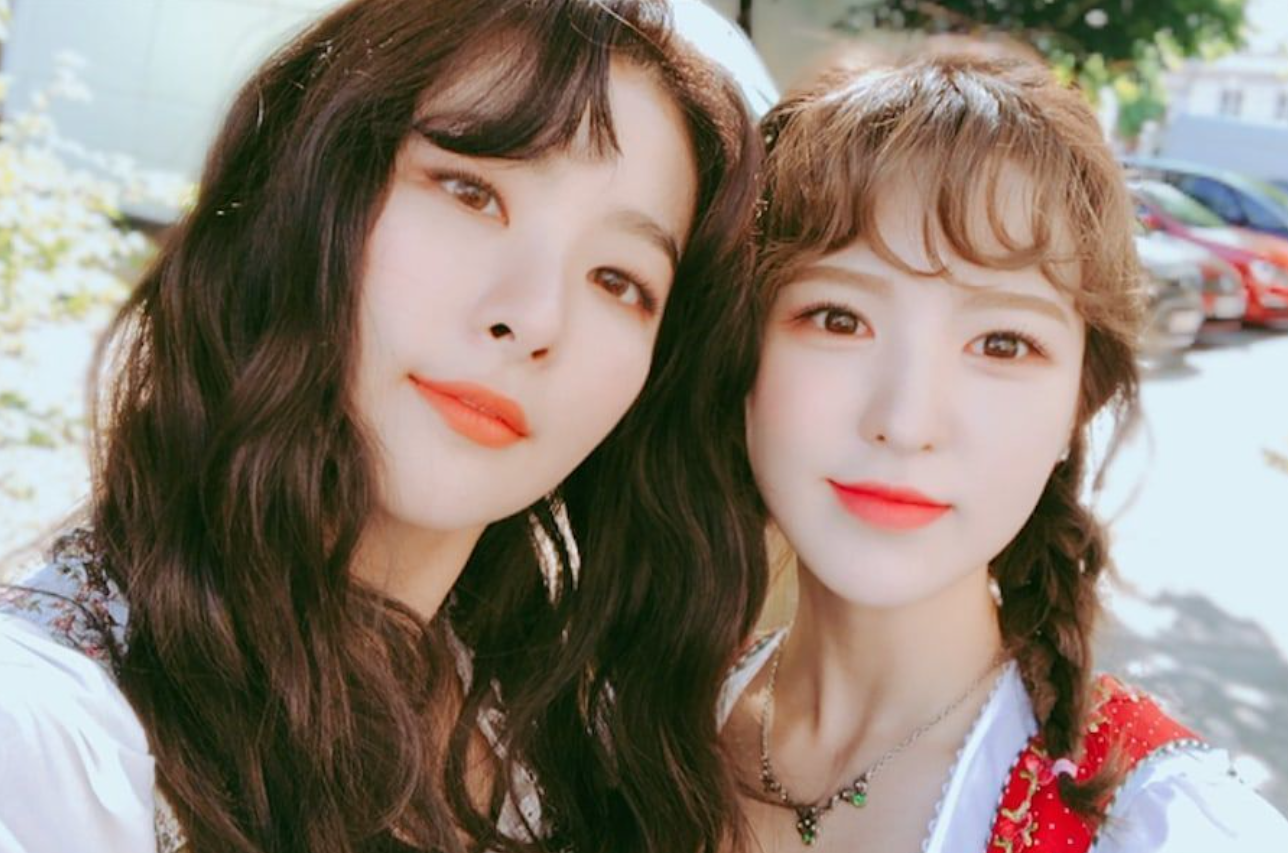 Wendy and Seulgi showed fans the entire process of practicing and recording the song from Wendy’s debut solo album Like Water. 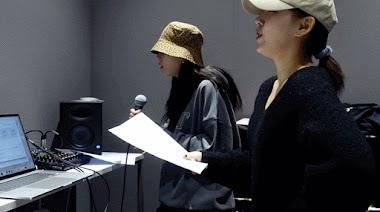 After the pair had rehearsed, they stopped to look over some notes and things that might need changing. Seulgi then went on to gush about the “‘94s song.”

It’s a very precious song. When I first heard this song, I loved it, and I have to do well! 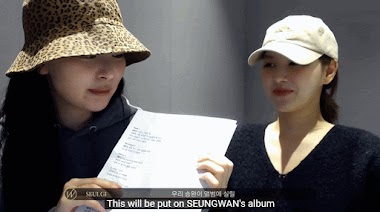 Wendy then praised Seulgi’s voice and how it perfectly suits her new album’s feeling and concept.

Your voice is very warm. It’s not something like winter, and it kind of gives off a spring vibe. I thought this would suit your voice the best. 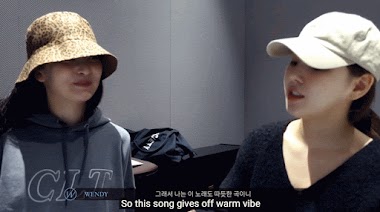 It seemed as if the video became a compliment battle between the two. Seulgi started describing Wendy’s singing abilities and how she is a “top tier vocalist!” 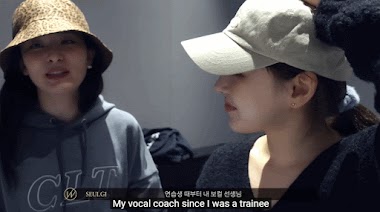 Even though the two are professionals in the booth, both Wendy and Seulgi had some fun teasing each other like sisters. Seulgi asked Wendy if she thinks about her when recording the song, and her reply was witty as ever!

I’m speechless. Because I thought about you, I’m going to be mad if you don’t think about me!

At one point, Wendy joked that Seulgi was a “business” friend and even thought about changing the lyrics of her song! 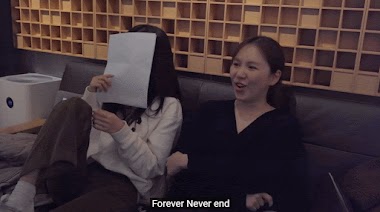 With their close relationship and chemistry, is it any surprise that the song has so much emotion and perfectly portrays the feelings of being a best friend!