In a recent interview and pictorial for BNT magazine, rapper Reddy talked about his friendship with actor Song Joong Ki during their school days.

Reddy, who made his debut in 2013, shared that he had first become interested in rap towards the end of elementary school. “I started listening to hip hop music in sixth grade,” he recalled. “I was really in love with hip hop culture throughout my time in grade school.”

He added, “After I dropped out of school, I moved to Seoul, so I ended up falling out of touch with most of my hometown friends from Daejeon.” 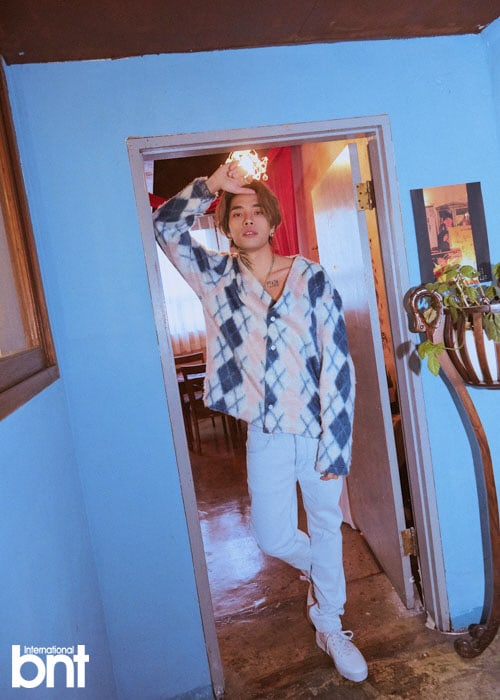 Reddy went on to share that he had been surprised to find out that Song Joong Ki had eventually become an actor.

“What’s fascinating is that [Song Joong Ki] was a kid who had no interest in the entertainment industry whatsoever,” said Reddy. “His only interests were studying, soccer, and his friends. But then one day, I turned on the TV and saw that Joong Ki had become an actor.” 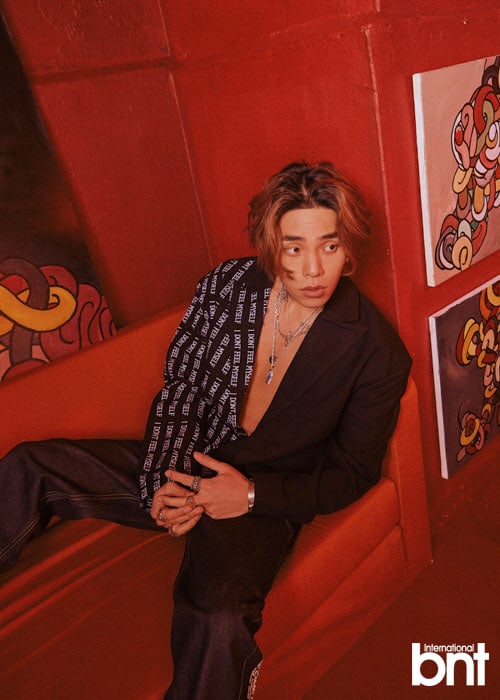 Are you surprised to hear that Song Joong Ki wasn’t originally planning on becoming an actor? Leave your thoughts below!