Red Velvet‘s Wendy has been appearing on variety talk show, Mysterious Record Shop. To commemorate her new show, she took part in a pictorial by Marie Claire magazine.

Not only did she stun in a crisp suit, she also shared about her feelings for Mysterious Record Shop. Wendy revealed that she decided to take up the offer as it was an opportunity for her to grow as an artist. She also wanted to continue to learn more about music, something she was unable to do while recuperating from her injury. 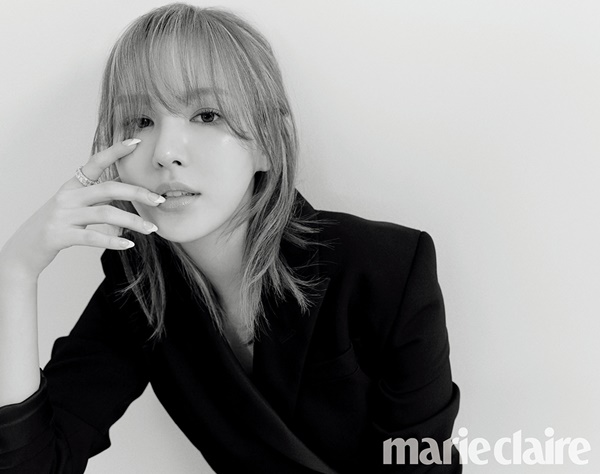 Wendy shared that she was listening to more varieties of music nowadays to prepare for the show. Music is a comfort to her and she often recommends songs to people around her. Wendy hopes that her own music and singing can make people feel comfortable. 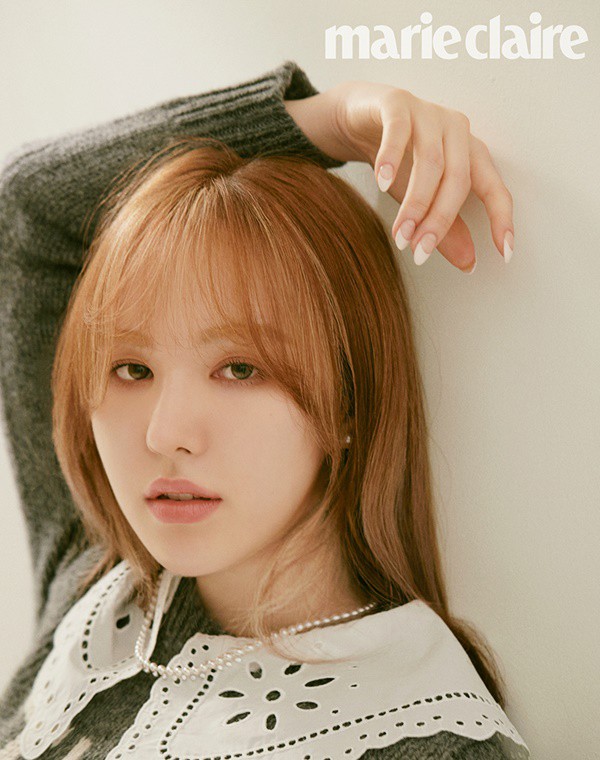 Wendy also teased fans with talks about Red Velvet’s comeback. While wishing fans good health for the coming spring, she also promised fans that she would be back with a new song and performance real soon. Previously, it was confirmed by SM Entertainment‘s Lee Soo Man that the girls would be having a comeback.

We can’t wait to see what this talented girl has in store for us! 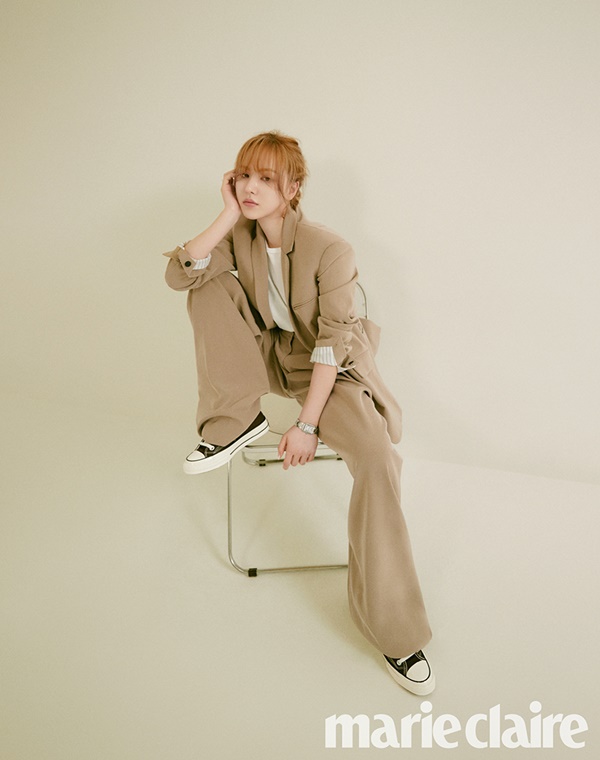