The transition from one year to the next is the perfect time to look back: things gained, things lost. While K-pop grew in terms of groups and global popularity in 2017, it also lost plenty – including some of the most popular girl groups in the genre. We remember some of the most talented groups of women who inspired us, produced spectacular music and choreography, and were loved by fans around the world.

As 2NE1 says in their final song “Goodbye” – released in January 2017 after the group disbanded in November 2016 – “Nothing lasts forever.”

Here’s a shout-out to the female K-pop groups that left us in 2017. 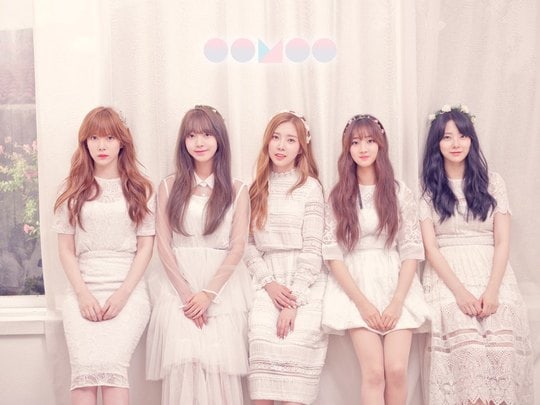 I.B.I. debuted in late 2016 as a project group under Loen Entertainment and is comprised of females who made it into the top 22 on “Produce 101,” but didn’t make it into the final group. Although the group debuted with the intent of disbanding after a short promotion cycle, it was still nice to see them be able to promote as a team with their song “Molae Molae” and film their own variety show, “Hello, I.B.I.” After the project ended, Sohee and Chaekyung debuted again in the fictional group C.I.V.A. 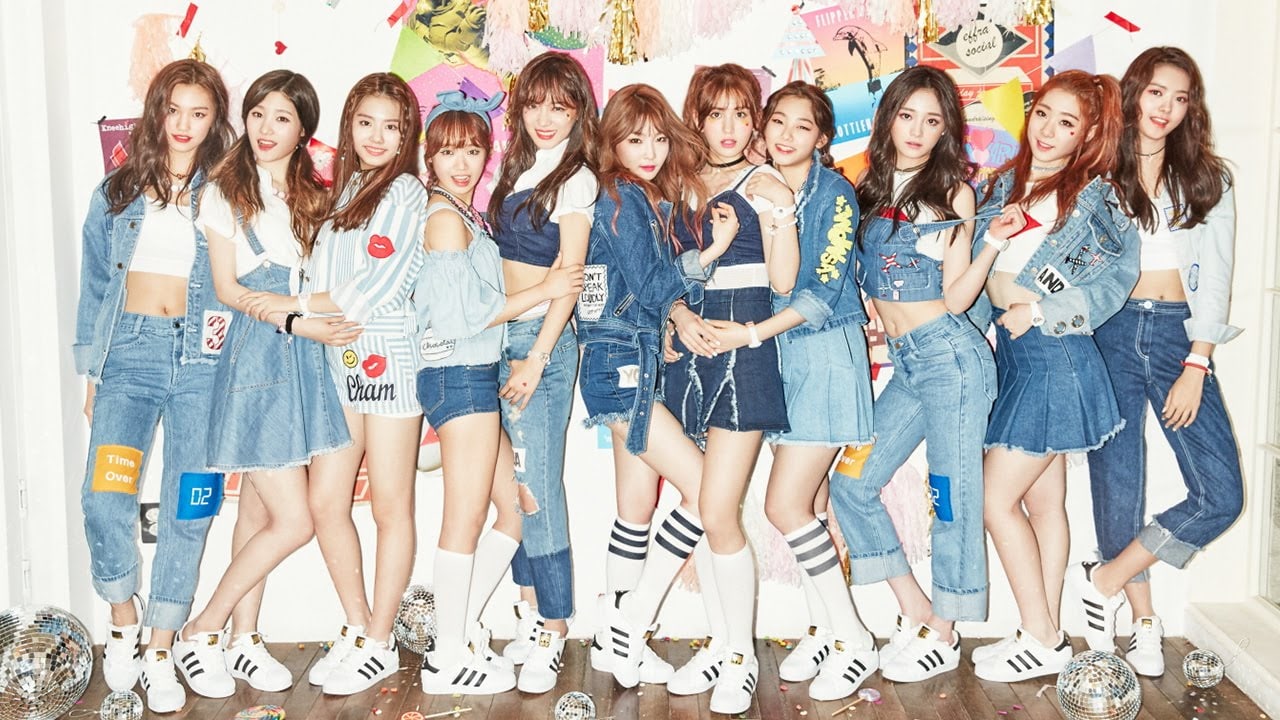 I.O.I is another project group formed from the variety show “Produce 101” — from the top 11 contestants — and had a promotion cycle of one year. The group was an instant hit. Their song “Dream Girls” debuted on the Melon chart at No. 6, and “Pick Me” was played everywhere; this popularity held throughout their short run.

The group was so popular, in fact, that as their contract drew to its end, producers and songwriters scurried to submit possible songs for the ladies’ final release, and fans waited anxiously for the announcement of the winning song. Their Seoul concert at the end of January 2017 was the last time they performed as a group on stage, and they released their final single “Downpour” by SEVENTEEN’s Woozi, which was chosen by the members.

I.O.I won various awards at end-of-year award ceremonies on top of winning numerous times on music shows. Despite their short run as a group, they were an incredible part of 2016 and broke plenty of hearts with their early 2017 disbandment. Fans cheered them on as they competed for their dreams on live television, and we’ll continue to cheer for them as they continue activities with their original or new companies. When asked about the possibility of a reunion down the road, the ladies expressed their desire to meet again after five years, and we can only hope it will really happen. 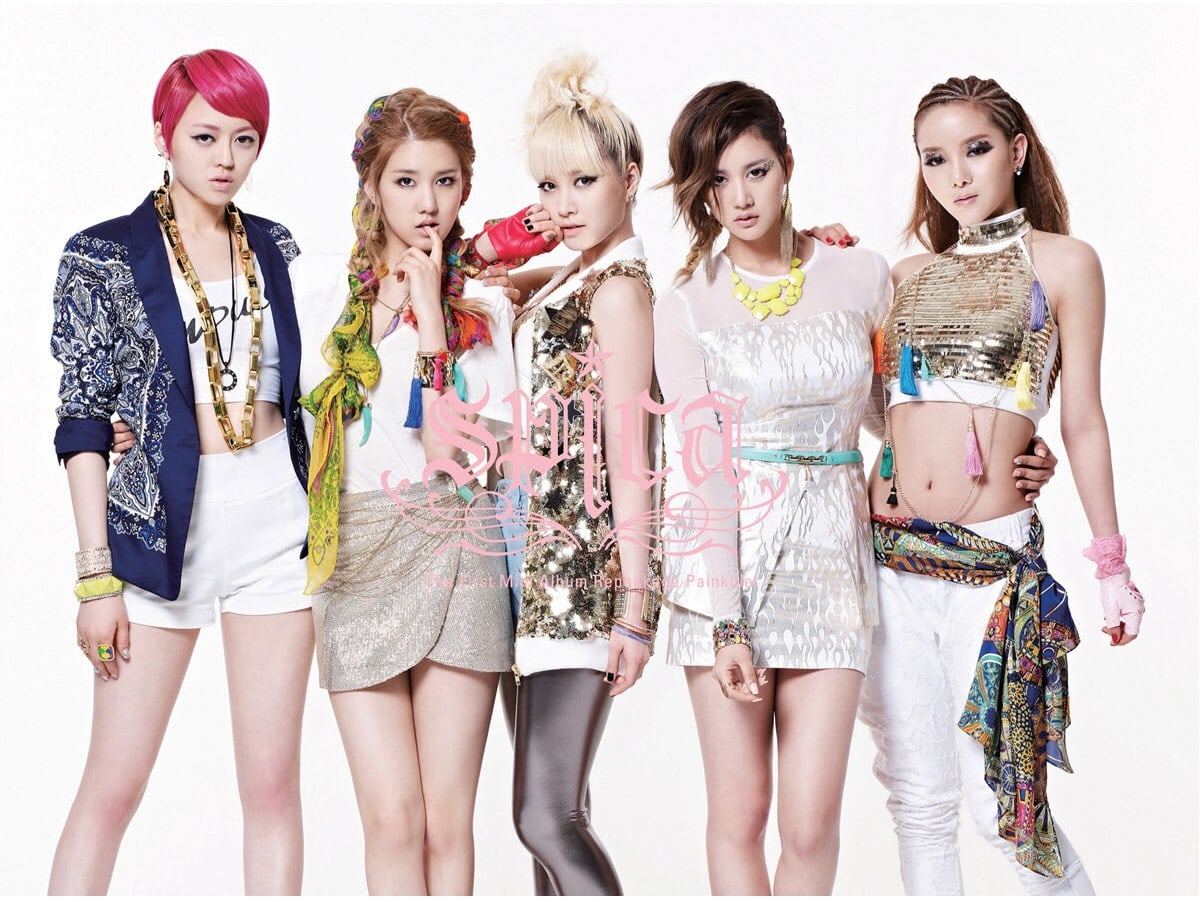 When this B2M Entertainment group debuted in 2012, they already had heads turned with their vocal-bombshell pre-debut track, “Doggedly.” Lee Hyori even appeared in the video, giving the group increased hype, and their second EP broke into the top 10 on Gaon’s Weekly Chart.

Lee Hyori’s team took the group under their wings for several years until the group made their U.S. debut in 2014. Kim Bo Hyung paused activities with the group to join JTBC’s female vocal competition show “Girl Spirit,” and after she won the competition, the group released their first single after two years.

While recognized for their vocal talent, SPICA struggled to chart and was eventually disbanded by CJ E&M in 2017. You can enjoy their highest charting song, “Tonight,” below while we eagerly wait for the members’ return.

Wonder Girls was formed under JYP Entertainment and debuted in “Irony” in early 2007 with members Sunye, Sunmi, Sohee, HyunA, and Yeeun. Soon afterward, in July, HyunA withdrew from the group due to health concerns. Yubin was subsequently added to the group and began promoting with them for “Tell Me.”

The group released “Nobody” in 2008, which went on to become their breakthrough song. In 2009, they focused their activities on the U.S. market and released the English version of “Nobody,” which led to them becoming the first Korean group to enter the US Billboard Hot 100.

The group announced plans to release an English album, but Sunmi left to focus on her education, Hyerim joined, and the group eventually returned to Korea for promotions. Any plans for an English album were scrapped.

Between 2012 and 2014, Sunye and Sohee departed from the group. Wonder Girls returned in 2015 with Hyerim, Yeeun, Yubin, and Sunmi as a band, and we got two more albums until January 2017, when two members left JYP and the group announced their disbandment. They released “Draw Me” as their last song, which was also a commemoration of their tenth anniversary.

If you’ve been into K-pop since before 2010, chances are you have a memory or several associated with the Wonder Girls. Goodbye, Wonder Girls. You truly helped make K-pop more wonderful. 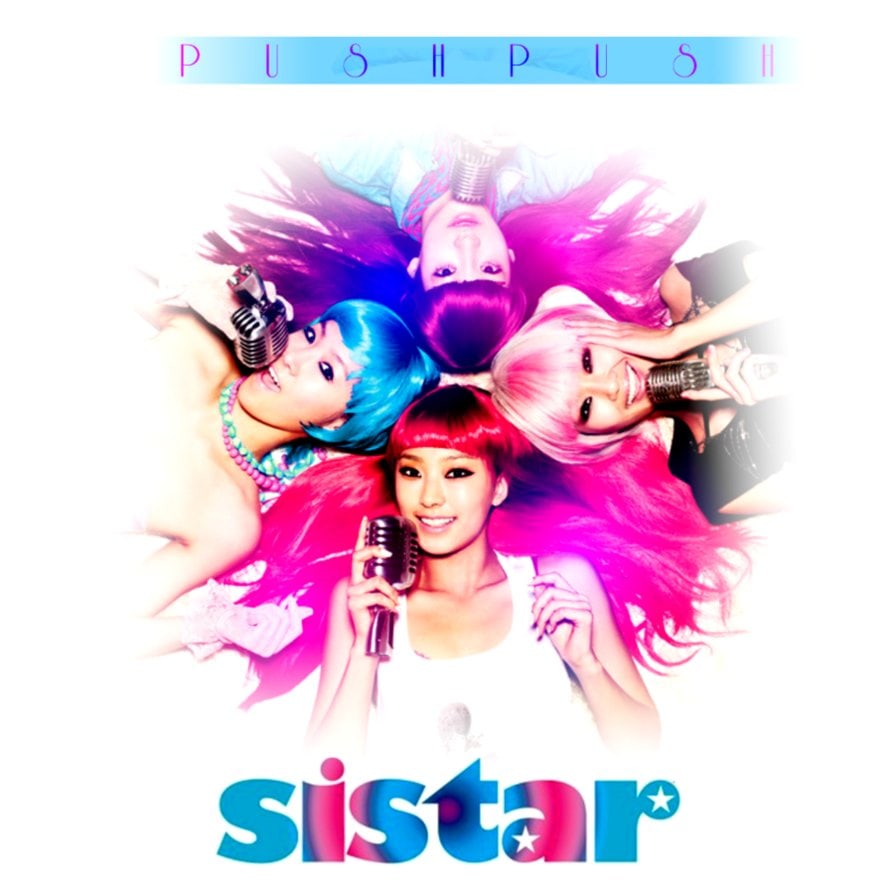 SISTAR debuted under Starship Entertainment in 2010 with the song “Push Push” with Hyorin, Bora, Soyou, and Dasom. They were one of the first groups to gain fame through a viral fan-taken video (before EXID and GFRIEND), when Bora fell during the middle of a performance and fractured her thumb, returning to stage a few minutes later to finish the performance.

In 2012 SISTAR released “Loving U,” beginning the group’s reign as Summer Queens, with hits like “Touch My Body,” “I Swear,” “Shake It,” and “I Like That.” In May 2017, Starship announced the planned release of “Lonely” and said a few weeks later that the song’s promotional period would be SISTAR’s last. The group subsequently disbanded, and now we anxiously await every glimpse of these four incredibly talented and beautiful women as they begin their solo careers.

Summers in K-pop may never be the same. 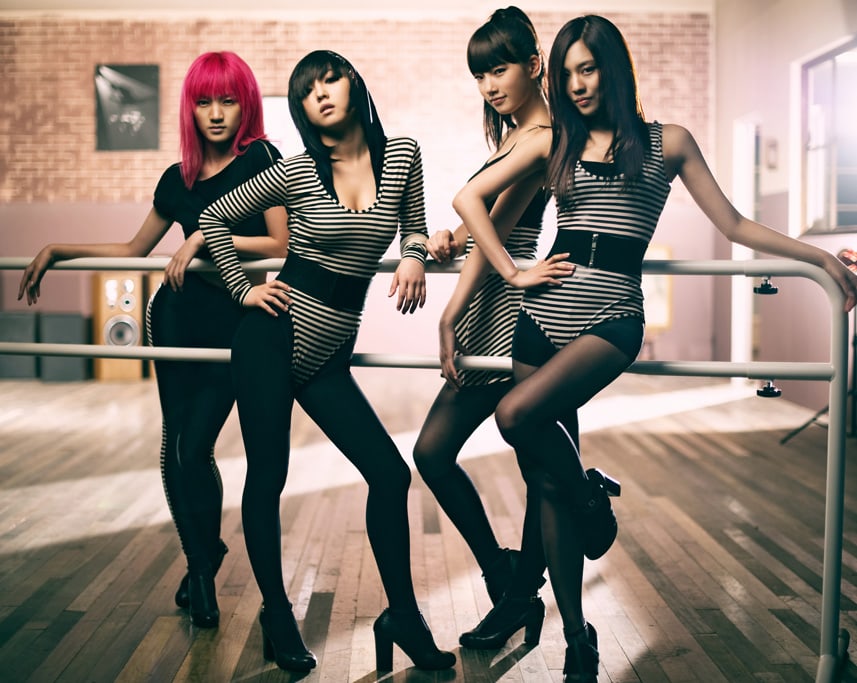 miss A debuted under JYP Entertainment in 2010. They first appeared on television in China and went through several member changes until their official debut in South Korea with Fei, Jia, Min, and Suzy. At the time, they became the fastest girl group to win No. 1 on a music show with their debut song “Bad Girl Good Girl.” In 2011, they debuted in China with a mix of previous releases and began rotating their promotions between China and Korea.

They released their final album “Colors” in 2015 to coincide with their reality series, “Real Miss A,” and went into indefinite hiatus at the end of promotions. Jia left the group in May 2016, and Min left the company in November 2017.

JYP Entertainment announced the official disbandment of miss A in December 2017; while it’s saddening to lose the group just as Min and Suzy began writing songs for miss A, we look forward to seeing the results of their future endeavors in entertainment.

D. Holic, Unicorn, and Chocolat were three additional groups that disbanded this year. D. Holic debuted under Star Road Entertainment in 2014 with their song “Chewy.” After various departures and changes, only one member remained in 2017 and the group unofficially disbanded. Star Road announced their plans to move Rena (the last member) into a new group; in the meantime, fans can support her on MIXNINE.

Unicorn debuted under Show Brothers Entertainment in 2015, formed by singer Kim Jo Han, with the intent of “healing people through music.” They moved to another label, but in September of 2017, member Rumi announced the group’s disbandment through her Instagram.

Chocolat debuted in 2011 under Paramount Music with their song “Syndrome,” and were intriguing for their diversity and fairy-like appearance. The group fell off the map after a few years, and then in early 2017, one of the members confirmed that their contracts had ended and the group officially disbanded.

Now that 2017 is over, we can remember these amazing groups fondly and the magic they brought to K-pop during their existence, whether you were a faithful STAR1, Wonderful, or treasured many (if not all) of these groups. They’ve given us some of the best songs in the genre and several will remain legends.

To SISTAR, Wonder Girls, miss A, Unicorn, Spica, I.O.I, I.B.I, Chocolat, D. Holic: thank you for your charms on and off the stage, your music, your light, the way you brought fans together and inspired people around the world, and the happiness you gave to millions.

What are some of your favorite songs, moments, or memories of these groups? What will you miss most about them? What do you look forward to from members in the future? Let us know in the comments below!

heytoto currently teaches ELL in Seoul, South Korea and can usually be found sipping a latte while listening to iconic songs from groups of the past.

*This article has been edited for accuracy.