Reporter Tries To Pit GOT7 Against BTS, But Jackson And BamBam Shut Them Down Instantly

On the red carpet of the 2019 MAMA‘s, a reporter from AP, The Associated Press, interviewed GOT7 and asked a question about BTS that many people found inappropriate.

A tweet about GOT7 was deleted because the wording incorrectly named the wrong member.

In the clip that has been removed from their social media, the reporter began by supposedly calling GOT7 the wrong name, which was said to be the reason why it had been taken down. The major problem had been the reporter’s question, though. 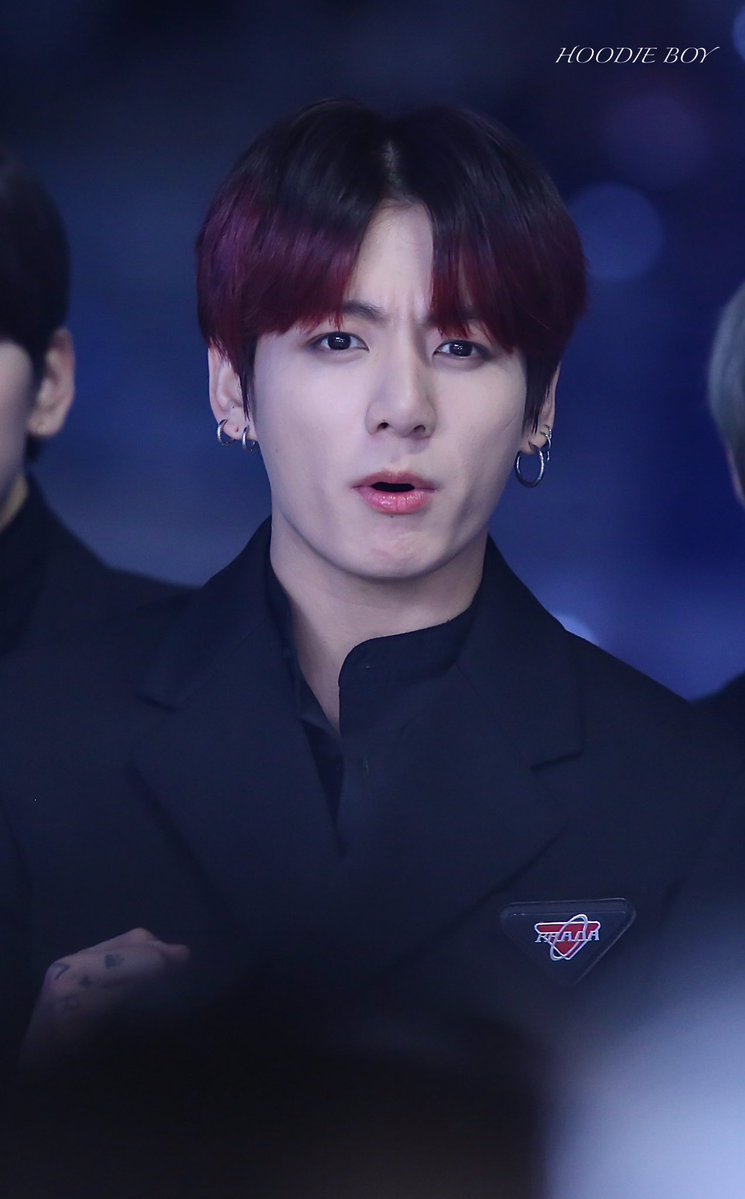 As GOT7 carried on the interview and talked about their goals as a group, the reporter then asked, “So, you guys want to beat BTS?” Although the question was unexpected and unrelated, they kept their composure. BamBam immediately shut it down by saying, “No, no, no, no. We’re friends.” 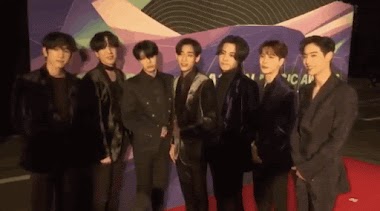 Jackson joined in as well, refuting the question by saying, “There’s no competition. It’s all love and support in K-Pop.” From their facial expressions and gestures, the question had made them uncomfortable, especially since it seemed to make both groups into rivals when they weren’t. 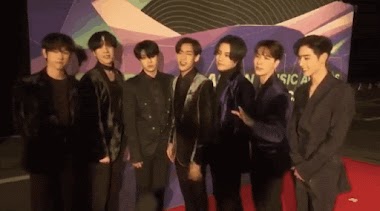 When reporters, interviewers, and hosts interview K-Pop groups, they often ask about BTS. Like this situation, it’s usually unrelated to what they were discussing, which is why BamBam and Jackson were so taken aback.

GOT7 did their best and remained professional, sticking up for themselves while also supporting their friends BTS. Watch the moment from the interview here.

bambam: no were friends

jackson: there’s no competition. it’s all love and support in kpop pic.twitter.com/Lq3LBkIx1e