And in the latest episode, the younger Bentley Hammington revealed that his ultimate bias is the one and only V hyung! 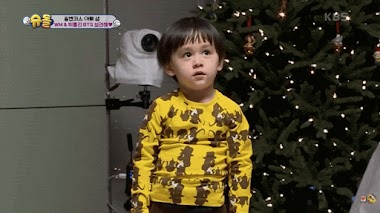 Yet later in the same episode, however, Bentley was spotted getting 200% bias wrecked by none other than a fellow maknae, Jungkook. 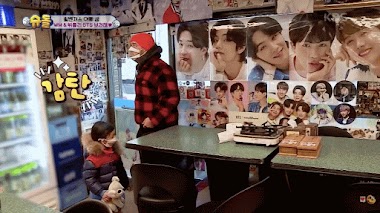 … Bentley grew ecstatic to see the member pictures all over the place. He immediately recognized a face… 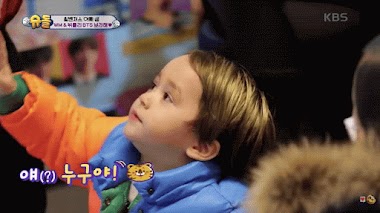 Who is this? This is Jungkook.

… and began pointing out all the Jungkooks in the restaurant. 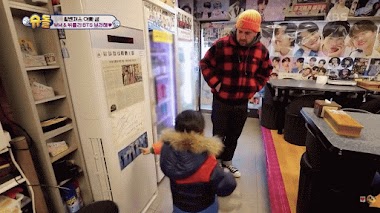 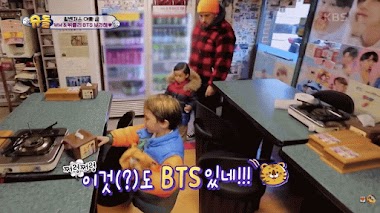 … until the restaurant owner pointed out the table where the members used to sit. Bentley then snapped right back to reality and sat in V’s favorite seat! 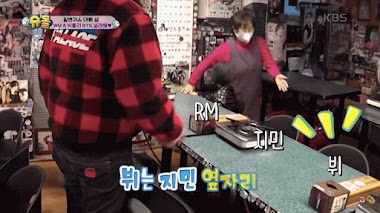