Rihanna Under Fire For “Disrespecting” Korean Fans By Arriving 2.5 Hours Late To Her Event In Seoul

Rihanna was scheduled to appear at a promotional event titled “ARTISTRY & BEAUTY TALK” for her beauty line, FENTY BEAUTY. The event was scheduled to start at 5 pm, but she reportedly arrived over 2.5 hours late. 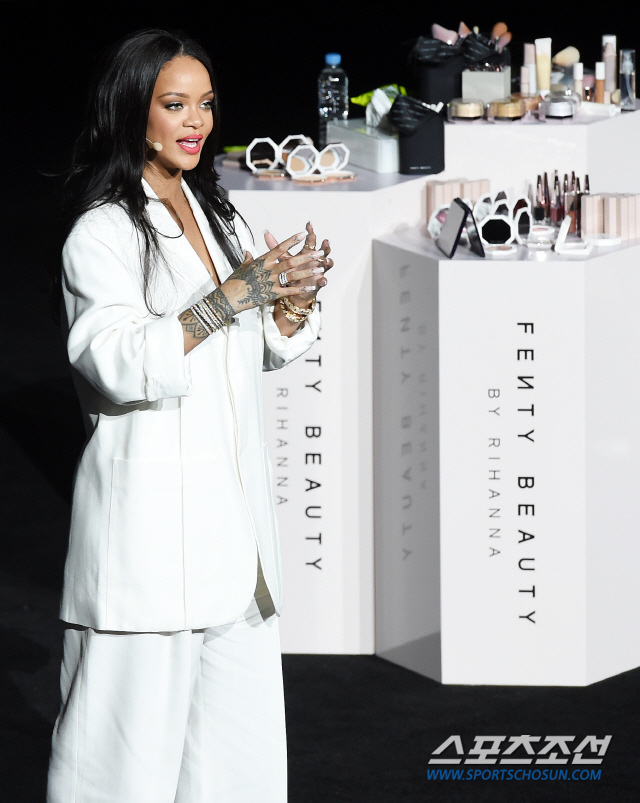 After waiting for hours, many of the guests and audience began leaving with disappointment.

I waited over an hour but Rihanna didn’t even arrive. Many people were frustrated and left.

Even though she’s a pop star, she should’ve shown at least the bare minimum of manners. I was happy to hear that she was coming to Seoul but her disdainful attitude towards her Korean fans created a bad image for her brand.

Another photography event was scheduled to take place at the same location after Rihanna, but the event was severely delayed due to her tardiness.

I can’t confirm if Rihanna has arrived. All we were told is that the event can’t begin because the location isn’t ready.

Many netizens began criticizing Rihanna, even going far as claiming that she is a racist against Asians, particularly because she was 50 minutes late the last time she was in Seoul for a concert.

Considering how punctuality is highly correlated to respect in Korean culture, Rihanna’s tardiness continues to make headlines. A similar controversy occurred when Cristiano Ronaldo did not play during his visit to the Seoul and unilaterally canceled his fan meeting.

“There were stupid people crazy enough to wait for herㅋㅋ”

“When this happens, you need to shut down the even after the first 30 minutes. This is why they think it’s okay to be this disrespectful.”

Despite her late arrival, Rihanna continued on with the promotional event and showcased her beauty line to the mecca of K-Beauty. 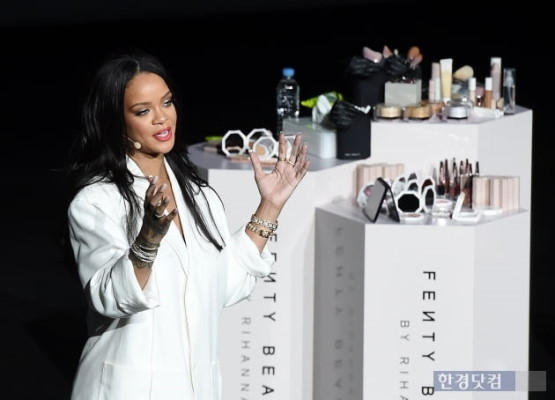