Rising actress Han So Hee, who is currently starring in JTBC drama The World of the Married, has been receiving some negative attention for her past pictures showcasing her tattoos and smoking, and her friend has called out Korean society for their sexist attitude towards seemingly normal behavior.

Han So Hee gained attention for her past photos of her looking chic with her tattoos, and some photos of her smoking also resurfaced. 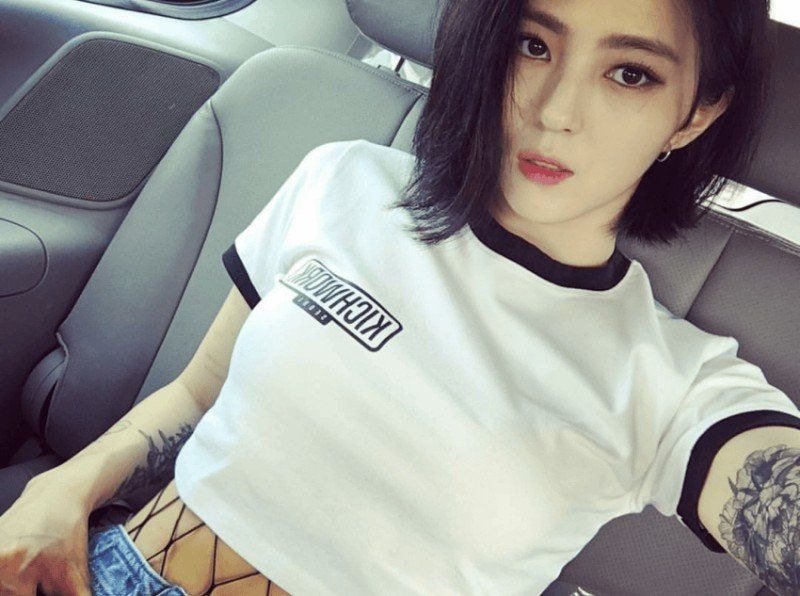 While there was a lot of positive reaction to her past, she also received negative attention from some netizens. 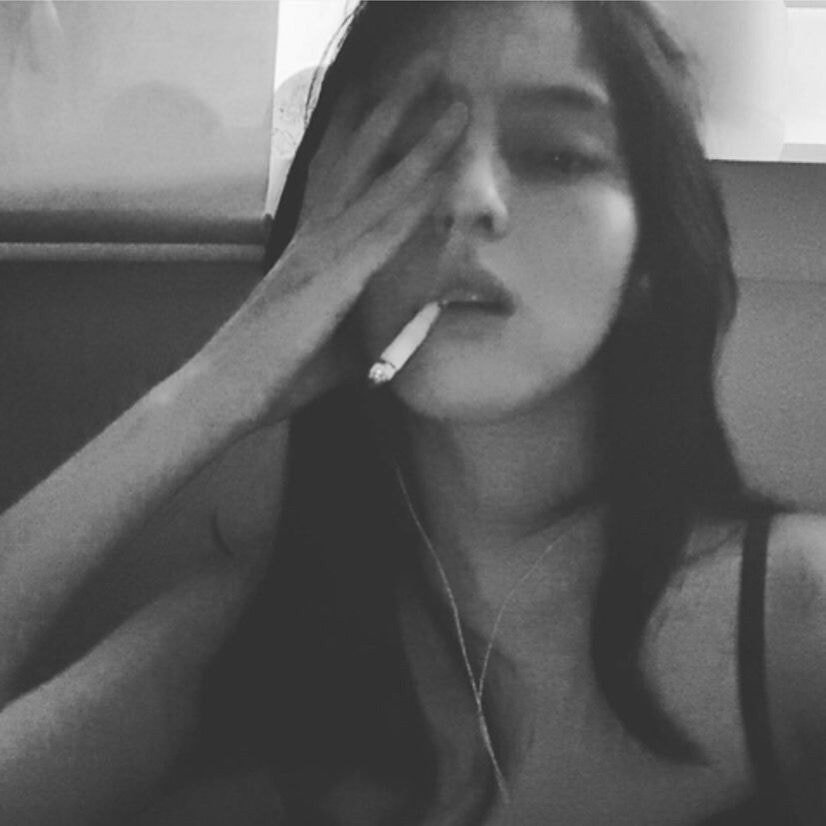 However, due to her ambitions to become an actress, she ended up getting all of her tattoos removed, which is a painful process. Remnants of her tattoos can be seen on her forearms. 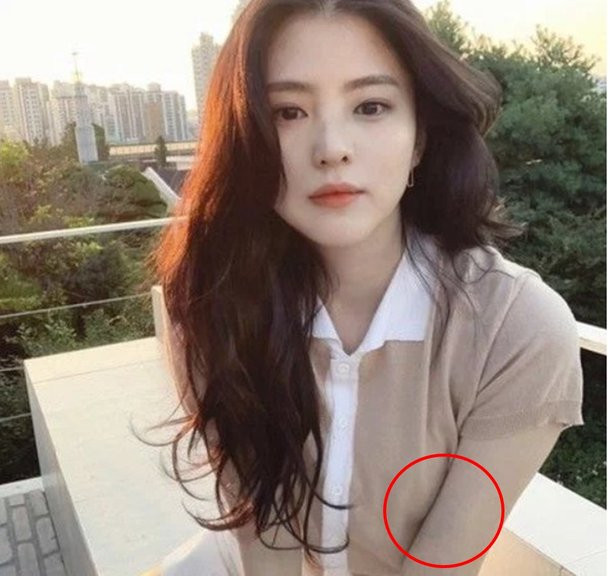 Following her rise in popularity, and the increase of negative comments for her past actions, her friend has come out to defend her and criticize Korean society for their sexist views on tattoos and smoking.

Tattoos and smoking, it’s only an issue when women do it.

Honestly, it’s just sexist and discrimination to think that [smoking and tattoos] can be okay for male actors, but have an issue when a female actress does it.

Nowadays, there are many people with tattoos, so the people who like tattoos are supporters. But wouldn’t people who dislike tattoos also show their displeasure? I can’t say that mindset is right or wrong because everyone has different ideas.

Those pictures with tattoos and cigarettes were taken by Han So Hee when she was a model. Because of her appearance in the drama, interest in her has naturally increased.

Han So Hee is currently starring in JTBC drama The World of the Married. The drama started out with a modest 6.26% viewer rating on episode 1, but has skyrocketed to 13.979% as of just episode 4.