Actor Kim Seon Ho is making a name for himself through his role in the popular Netflix drama, Startup alongside Suzy, and as a result, a past confession regarding his obsession with TWICE has resurfaced.

In an interview back in January 2018, Kim Seon Ho revealed his personal playlist of favorite songs.

Among songs such as Sam Smith‘s “Stay With Me” and Acourve‘s “What Was That”, Kim Seon Ho’s number one favorite song at the time was by TWICE.

I’m a TWICE fan, and I think ‘Heart Shaker’ is seriously the best. Through TWICE, I came to understand the feeling of uncle fans. 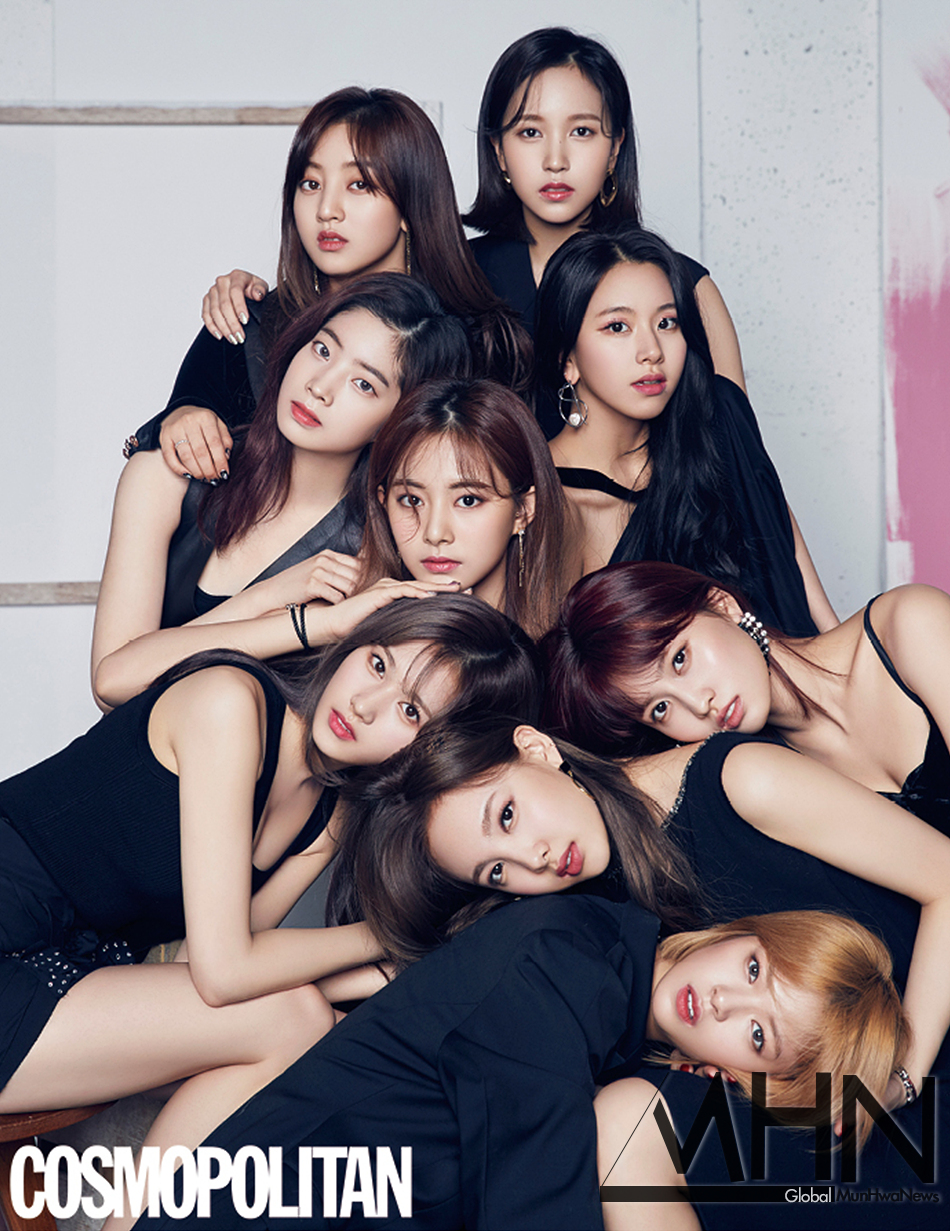 Moreover, he named Dahyun as his absolute favorite.

I just love Dahyun. I wish I had a daughter just like Dahyun. When I just watch TWICE, I feel proud inside. 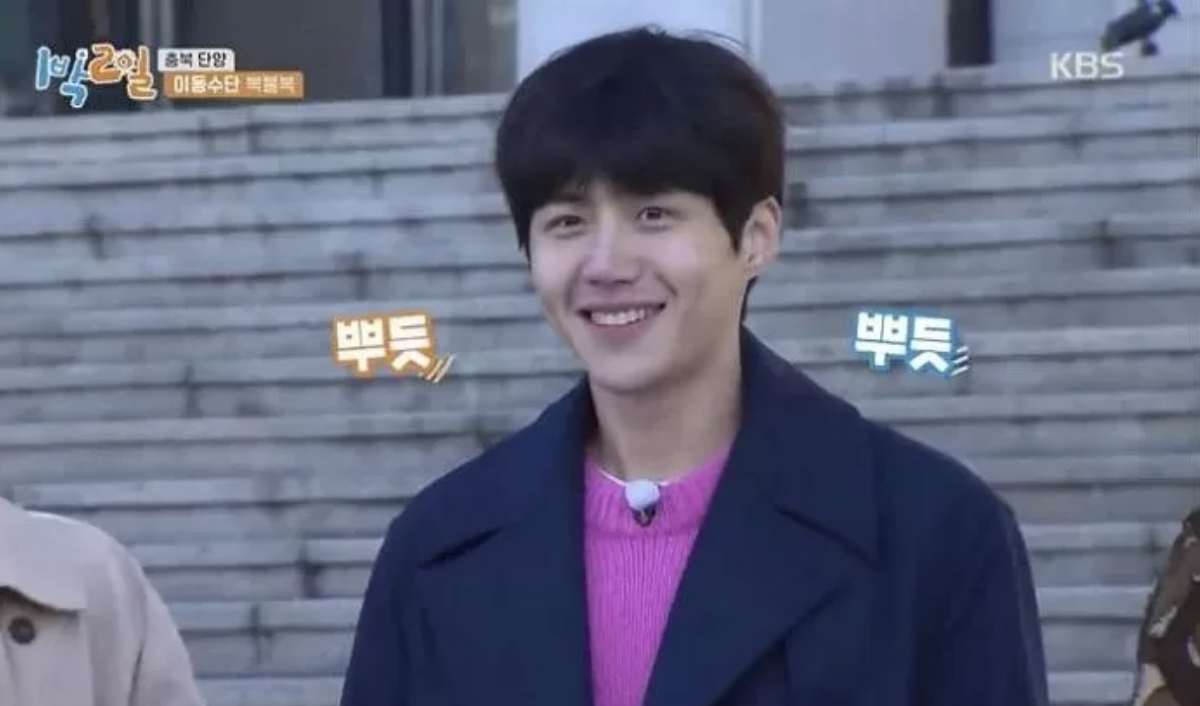 Some of their comments include “I’d want a daughter like Dahyun, too“, “They do resemble each other“, “Dahyun is adorable“, and “He really meant it when he said he liked Asian features“. 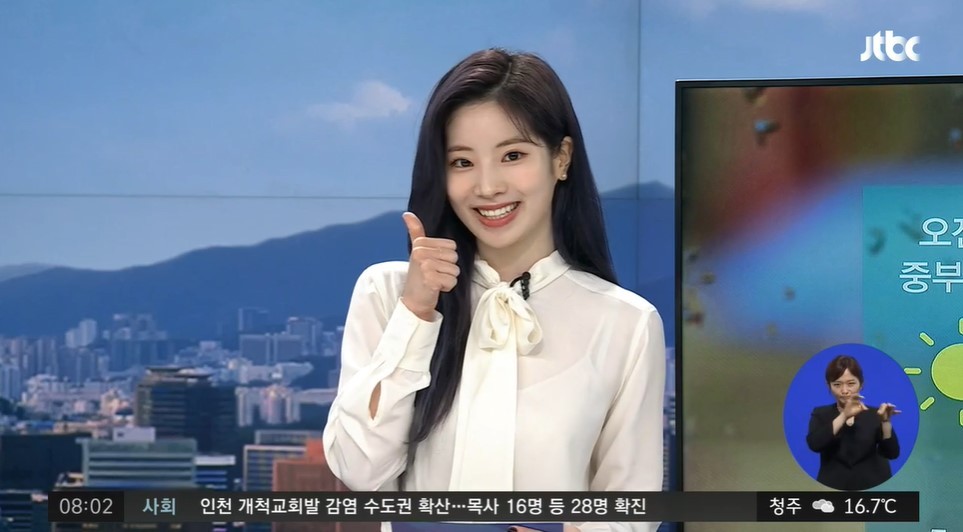 Okay, but who can blame him though?