Rival Brothers And Dramatic Lovers: K-Dramas You Need To Watch After “Grand Prince”

After the epic finale of “Grand Prince” last week, you might find yourself experiencing the sadness, emptiness, and plain boredom that inevitably set in after the end of a great K-drama. If this is how you feel:

Then you’re probably going through “Grand Prince” withdrawal. Thankfully, there’s an easy fix: start watching another K-drama, of course! Not sure where to turn next? Let us help you out. Whatever it is that you loved about “Grand Prince” — from the gripping love triangle to Yoon Shi Yoon’s charming smile — we’ve got the perfect K-drama recommendations to match. So pick one (or a couple, we won’t judge) of these fantastic dramas and start right in!

Maybe it’s the hard-won struggle of navigating romance in the palace, or maybe it’s just the gorgeous hanbok, but there’s something irresistibly magnetic about sageuk love stories.

If you enjoyed the way that “Grand Prince” raised the romantic stakes by pitting princes Hwi (Yoon Shi Yoon) and Jin Yang (Joo Sang Wook) against each other in a love triangle, then you’ll get a thrill out of “Queen for 7 Days,” which has a similar premise.

This drama will feel comfortably familiar, with two rival Joseon princes vying for the same woman, who remains deeply devoted in her love despite many trials and separations. But “Queen for 7 Days” is different enough from “Grand Prince” that you’ll still be on the edge of your seat from start to finish. Deliciously melodramatic and tragic, this can’t-miss drama is the perfect way to fix your “Grand Prince” withdrawal!

If you’re still all about the love triangles but in the mood for something a little more different from “Grand Prince,” then “The King Loves” is a great option. You can’t go wrong with Im Siwan, who plays a lonely Goryeo crown prince whose family treats him so horribly that you can’t help but feel sorry for him, even when he’s at his worst (much like Jin Yang in “Grand Prince,” only more likable and less downright bad). “The King Loves” gives this complex character the most perfect bromance you can imagine, and then introduces a woman with whom both friends fall in love. Cue longing and heartbreak.

You’ll also see a few familiar faces from “Grand Prince” in “The King Loves,” with actress Choo Soo Hyun playing a similarly conniving seductress and Jae Ho as a loyal bodyguard, just like his “Grand Prince” role of Gi Teuk. 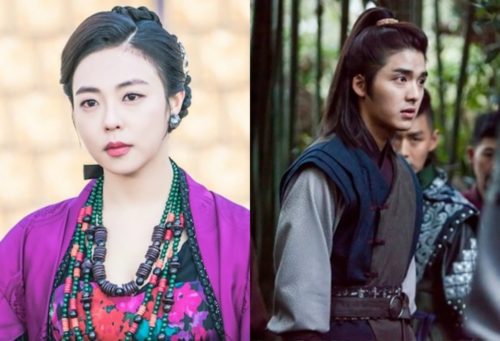 If you really just need some more Yoon Shi Yoon in your life, then fortunately, you have plenty of options!

The charming actor is no stranger to historical dramas, and the 2016 drama “Mirror of the Witch” takes the classic sageuk to the next level with a fantasy twist. 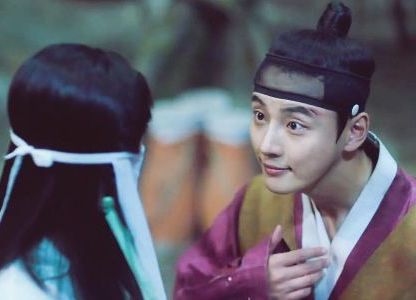 Catch the first episode of “Mirror of the Witch” here:

But Yoon Shi Yoon’s talents are not confined to historical dramas, and you can see him in a modern-day role as a video game developer named Enrique for the 2013 drama “Flower Boy Next Door.”

Enrique is a tad more quirky than Prince Hwi, but every bit as adorable and funny. You’re sure to fall for Yoon Shi Yoon even more in this romantic comedy role!

For a different (and sexier) side of Yoon Shi Yoon, you don’t want to miss him in his 2017 drama “The Best Hit.” As a ’90s K-pop idol who gets transported into the future, his character must figure out how to adjust to life in 2017.

Will he learn to fit in to modern life? Will his glorious ’90s hair and outfits remain intact? Will he fall in love with the pretty young Lee Se Young? You’ll have to find out! Watch the trailer for “The Best Hit” below:

Did you adore the lighthearted and playful aspects of Hwi and Ja Hyeon’s relationship, but feel like you could do without much of the political strife of the palace?

Then you’ll love the sweet and comedic romance between Park Bo Gum and Kim Yoo Jung in “Moonlight Drawn by Clouds.”

This Joseon-era sageuk is set against a backdrop of brewing political unrest, but focuses mainly on the refreshingly pure love between a crown prince and a woman disguised as his eunuch. The drama achieved huge popularity, so if you haven’t seen it yet, you’ll definitely want to see what all the hype is about!

If Joo Sang Wook’s incredible acting made you simultaneously hate Prince Jin Yang while feeling deeply sorry for him, then you may just need some more of this talented actor in your next drama. 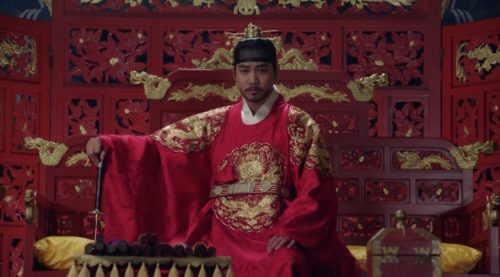 In a role not too far removed from his “Grand Prince” character, Joo Sang Wook tackled the part of the pitiable, revenge-set Jin Hyung Woo for the 2015 drama “Glamorous Temptation.” 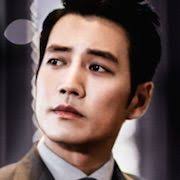 The character gives off some similar bad boy vibes as Prince Jin Yang, although his endgame is slightly different: sweet, sweet revenge!

Check out “Glamorous Temptation” below:

If you’re curious to see Joo Sang Wook as the good guy for once, then look no further than “Birth of a Beauty.”

See your second lead syndrome for Joo Sang Wook in “Grand Prince” be fulfilled in this romantic comedy — he and co-star Han Ye Seul even won the Best Couple Award at the 2014 SBS Drama Awards for their roles!

Watch “Birth of a Beauty” here:

Last but definitely not least, if you’re one of the many “Grand Prince” viewers who couldn’t get enough of the badass, girl-crush-worthy Roo Shi Gae (Son Ji Hyun), then you’ll adore Jun Ji Hyun in her role as a hilariously spunky mermaid in “The Legend of the Blue Sea.” And if you can’t imagine what a sageuk warrior-princess and a 21st-century mermaid could possibly have in common, well… 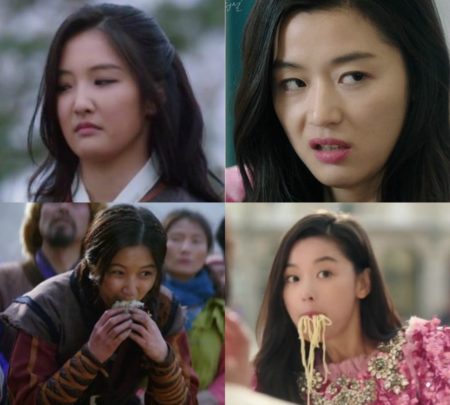 Catch “The Legend of the Blue Sea” below:

Hey Soompiers, what do you miss the most about “Grand Prince”? Which drama are you watching now that it’s over? Let us know in the comments!