We all know that one of BTS RM‘s nicknames is magic hands… not only for how he’s amazing and producing, but also because everything he touches, breaks. It looks like he has finally met his match though, with the Samsung Galaxy ZFold 2! 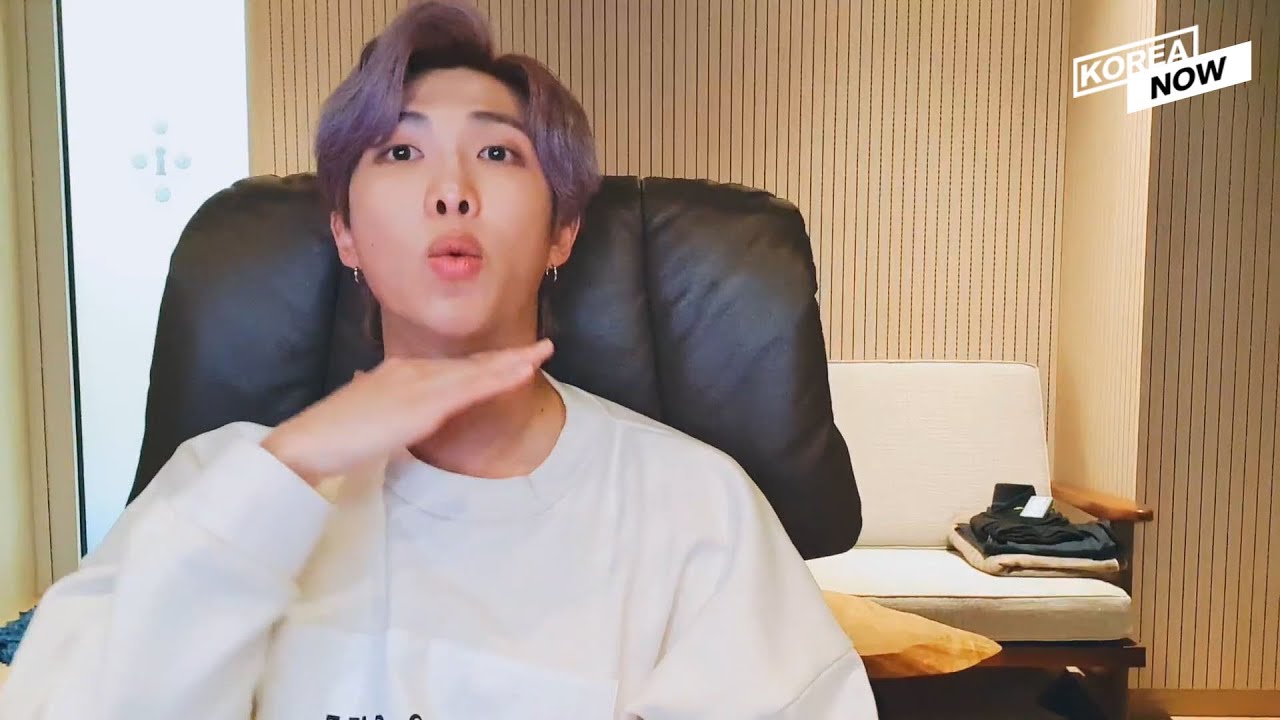 During a tense moment as the boys waited for the announcement of the Grammy’s nominees, he was seen clutching his handphone. The moment BTS was announced as a nominee, he immediately got up to express his excitement. However, in the heat of the moment, his poor phone was tossed aside.

Catch it in close-up! 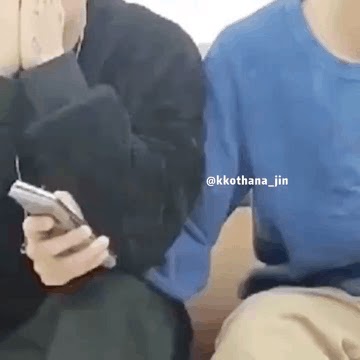 Although we’d love to be tossed around by RM like that, we feel for the poor phone. However, Samsung saw the moment and really said, yeah, we saw that but we also see it as a PR op! The electronics company congratulated BTS on the nomination but also added a P.S.

Perhaps the Galaxy ZFold 2 is so strong that it was made to withstand such mishaps! Samsung and BTS are indeed a match made in heaven! Congratulations to the group once again and here’s to more misadventures with RM’s magic hands.