The breakthrough success of BTS‘s The Most Beautiful Moment in Life era took most of the members by surprise. 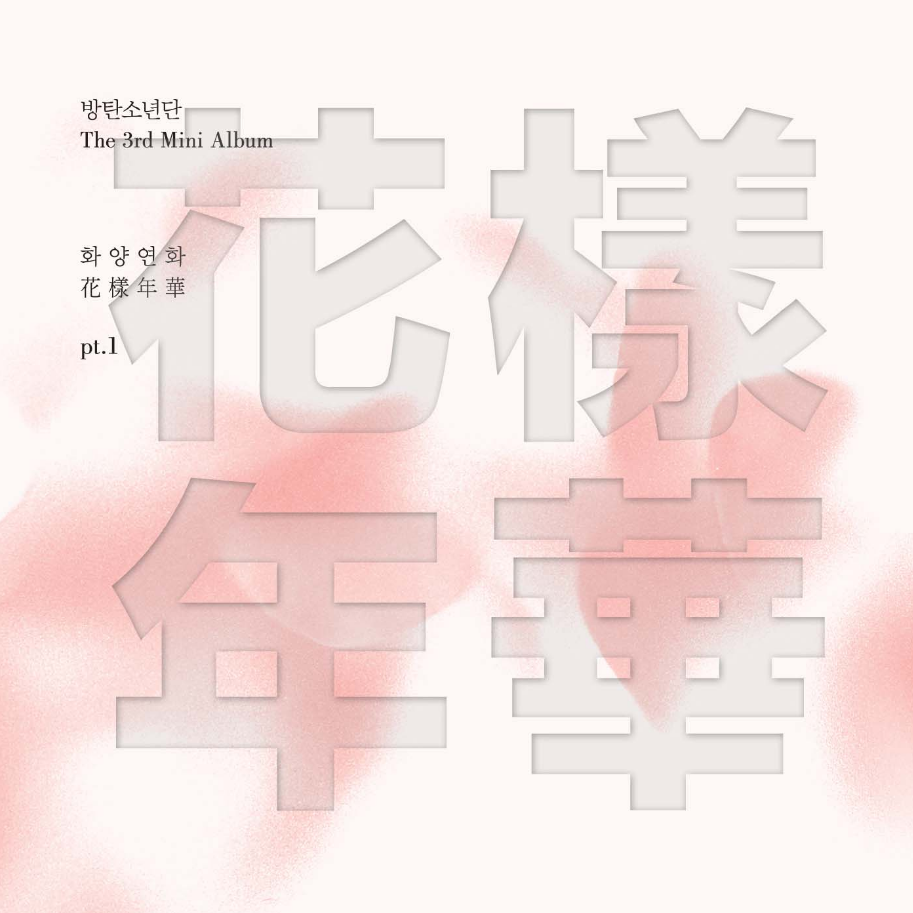 In a new interview with Rolling Stone India, BTS was asked about The Most Beautiful Moment in Life’s mass appeal.

So much of your artistry is about relatability. The Most Beautiful Moment in Life​ is what made me a lifelong fan in 2015. When you were making this album series, did you know then that it would resonate on such a massive level? And if not, why was it surprising that it was this record that did it?

“The Most Beautiful Moment in Life Pt.1 was the album that first allowed us to win awards at music shows in Korea and attract more fans,” Jimin answered. “Nobody expected it to be a first win and a massive hit, but it became a key stepping stone for us moving onward.” 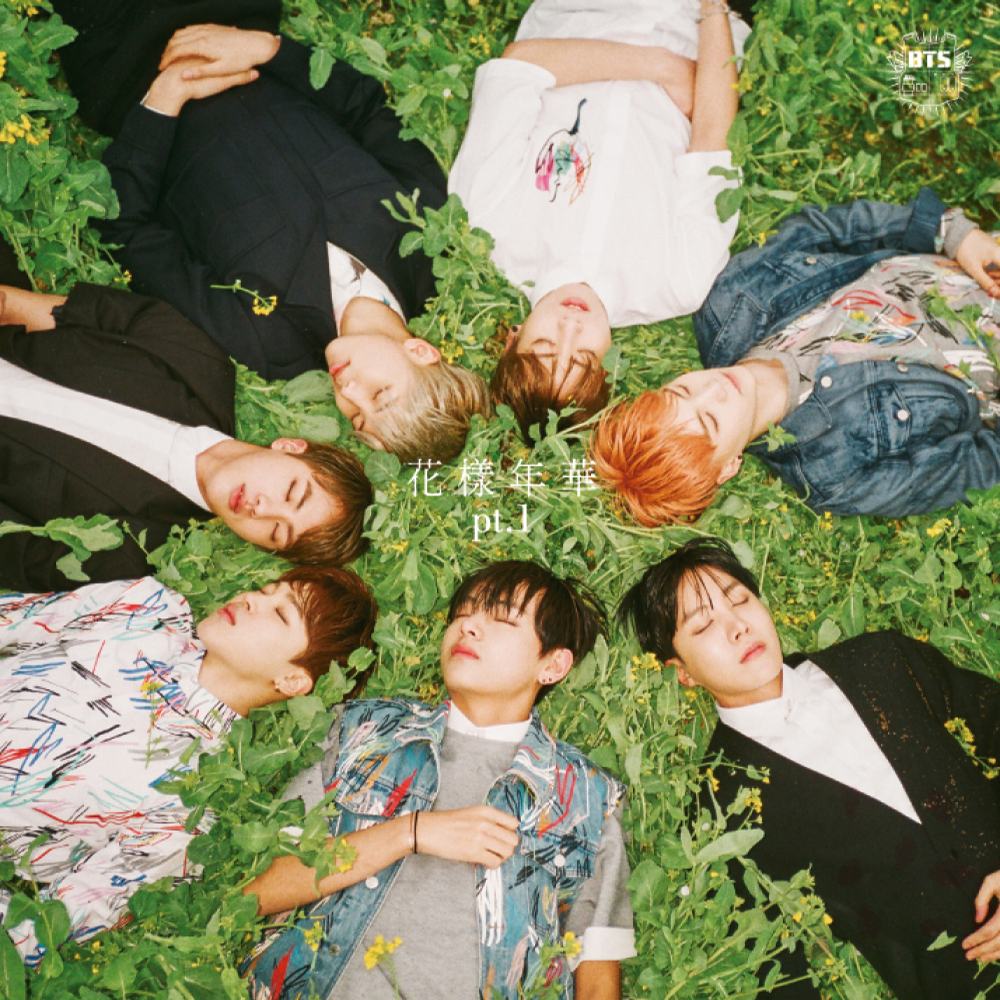 To this day, BTS can’t pinpoint what made it a phenomenon, but Jin knew it would be a success because of J-Hope.

“We’re not completely sure why it was this specific album that played that role,” Jimin explained. “Jin, however, claims he anticipated its success because whenever j-hope says that a song won’t do well, it turns out to be the other way around.”

The rest is history! 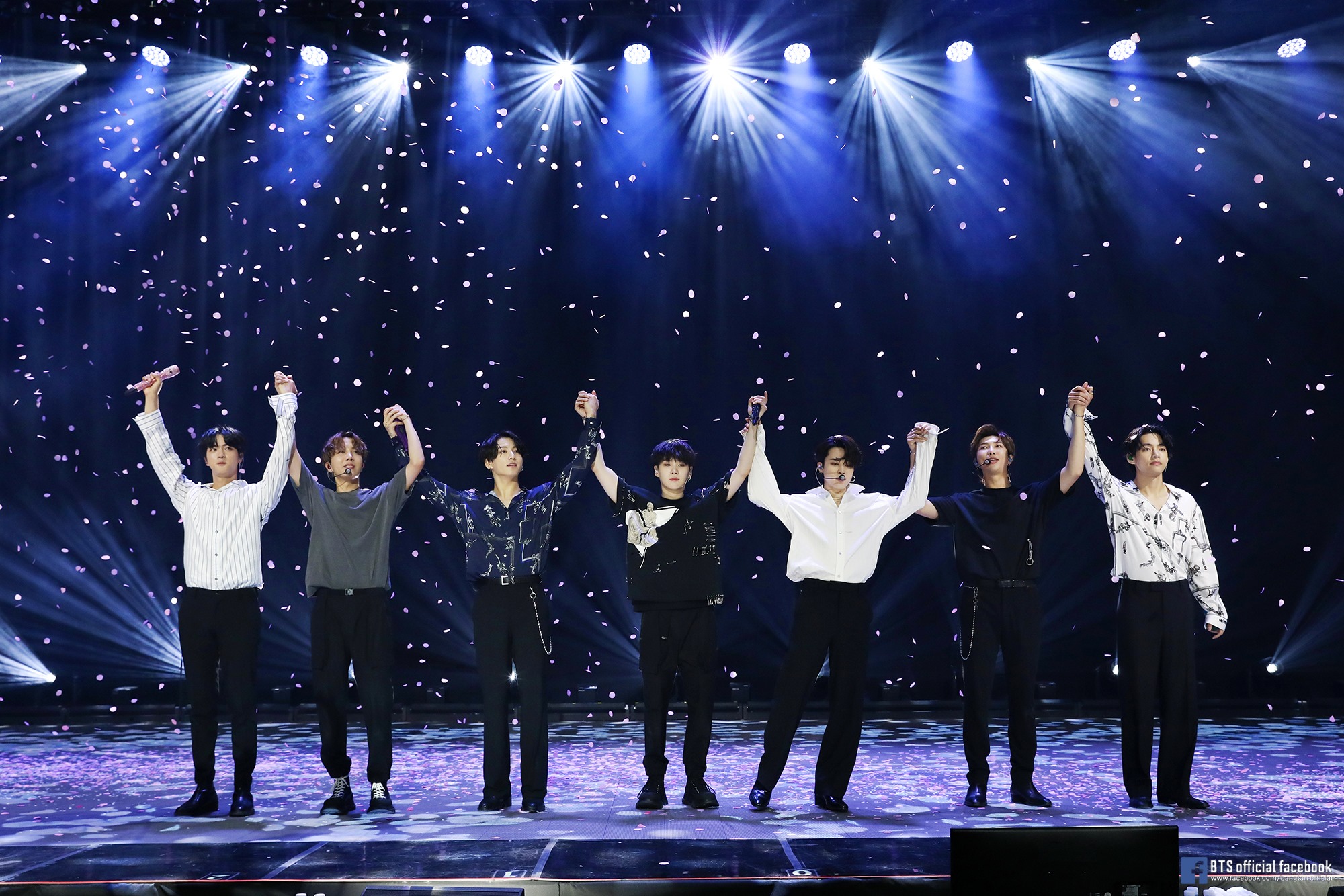