The episode that aired on December 26 showed the main characters at the “Boss Awards.” While Jwa Yoon Yi was announcing the results, an article of Nam Chi Won’s past accident flashed on the screen along with fireworks being set off, causing him to faint. When he woke up, Jwa Yoon Yi tried to tell him that she what had happened wasn’t her fault, but he pushed her away.

But he couldn’t stay away from her as he saw her fighting with secretaries who were badmouthing him, and he stood up for her and told them to leave her alone. In a different instance, Nam Chi Won saw his business partners being rude towards Jwa Yoon Yi so he immediately got up and left with her. He then confessed, “I don’t like my secretary being treated like that!” 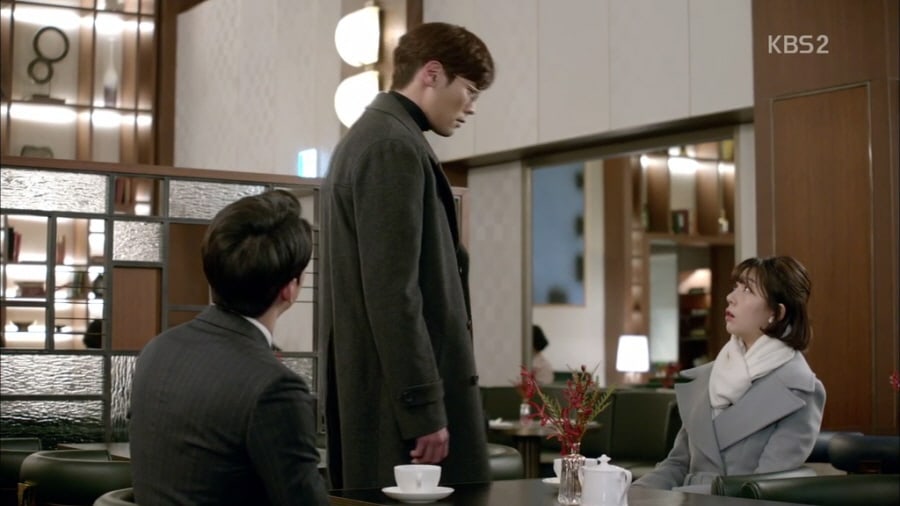 While Nam Chi Won kept having an internal battle of wanting to be with Jwa Yoon Yi and pushing her away at the same time, she was struggling with the mixed signals he was giving her. However, when Nam Chi Won found out that Jwa Yoon Yi had gone on a blind date that she hadn’t wanted to go to, he immediately rushed to where she was and dragged her out.

When she pressed him on why he had come, Nam Chi Won said, “It makes me nervous to not have you by my side. My thoughts keep coming back to you because you said you were sick. And you said that I should do what I want.” With that, he leaned in for a kiss to confess his true feelings for her. 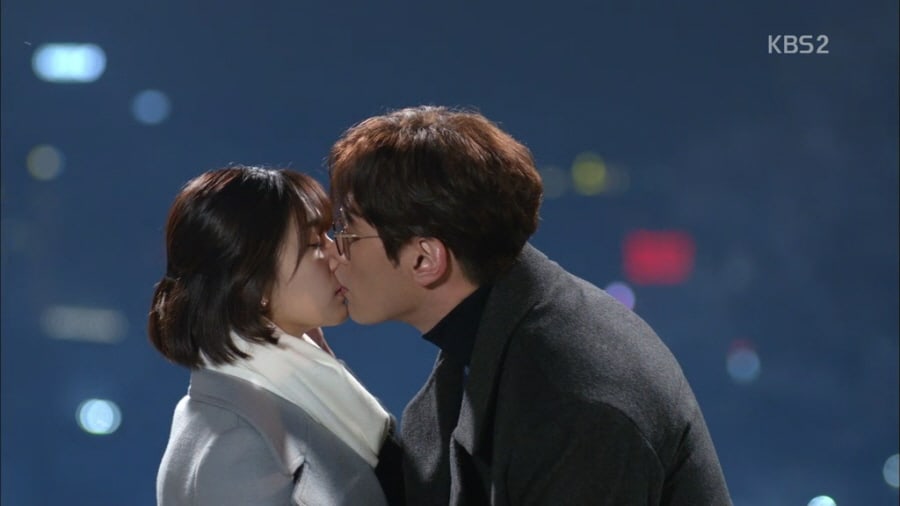 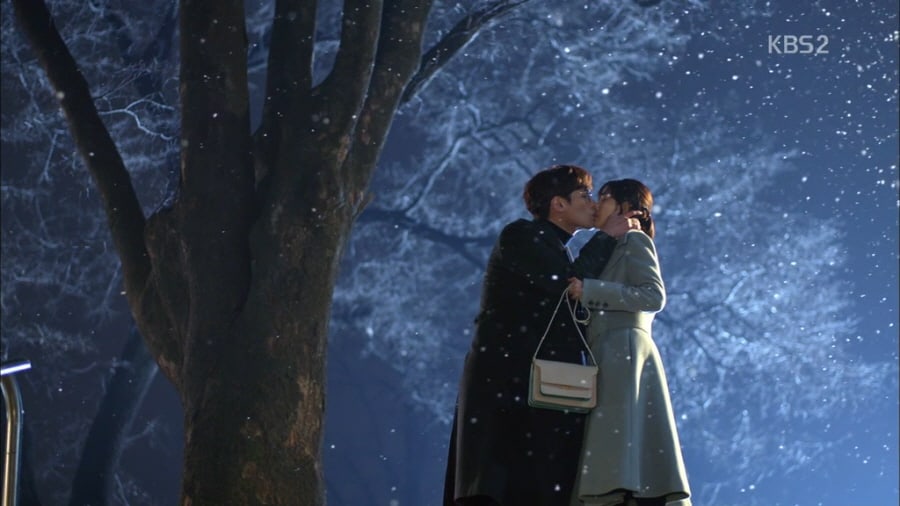 The aftermath of the kiss and whether an office romance will bloom will be revealed in the next episode of “Jugglers.” Catch up with the drama below!