Rookie girl group Fanatics have become victims of sexual harassment after a male staff member was heard making a sexual remark towards the members.

On a V Live broadcast back on September 7, four of the Fanatics members (Via, Chaelin, Doi, Rayeon) held a broadcast to chat with their fans, and even held a special lottery drawing among their fans to decide who would win a drawing done by member Doi.

During the broadcast, the members were each wearing short skirts, without any blanket or jacket to cover their legs. This is notable, as females are generally provided blankets or a similar item to cover their legs when sitting, in order to prevent any accidents. The camera was set to show their legs as well. Around 11 minutes into their broadcast, a female staff members hands a purple sweater to Via, who covers hers and Chaelin’s legs. 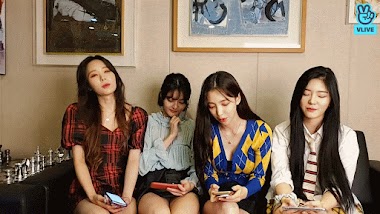 A few minutes later, the same female staff member personally places another jacket over Doi and Rayeon’s legs. Right after this is done though, a male voice can be heard, along with 2 instances of what sounds like someone being slapped.

What are you doing, covering [their legs] up? We’re trying to show them, why are you covering it? Are you stupid?

Right after this is said, Doi hands back the jacket that was covering her and Rayeon’s legs. While doing so, Doi had a concerned expression on her face, and the moment the slapping sound occurs, Chaelin immediately stops mid-sentence, and forces a smile. Rayeon also forces a smile at that moment. Via simply looks up, presumably at another staff member. 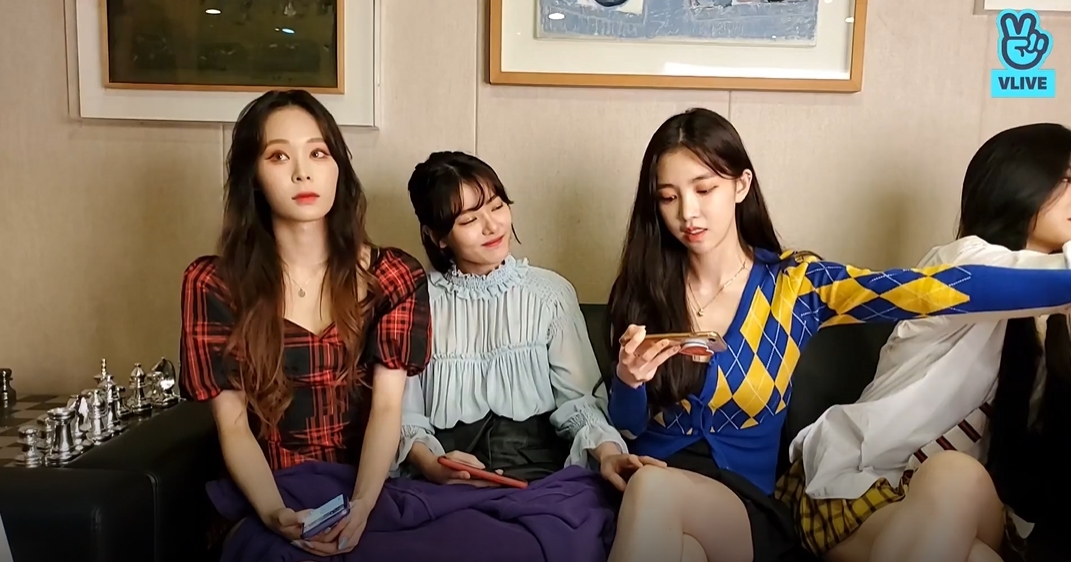 Fans of the group and netizens alike are furious with the management of the group for saying such sexually harassing remarks.

Fanatics’ agency, FENT, has yet to release a statement regarding the incident. You can watch the entire incident below, starting at 13:20.