Netizens Discuss Rookie Group Members With The Most Impressive Physiques

Many people have been talking about all of the new rookie groups coming out. It shocks several fans at just how young many of them are. However, what amazes them even more is seeing the members with huge muscles and slender, beautiful physiques!

On the popular Korean forum, Nate Pann, fans discussed some of their favorites from three rookie groups.

“Even though Jungwon is an ’04 liner, his shoulders are so wide.”

“Sunghoon’s figure has such great proportions…” 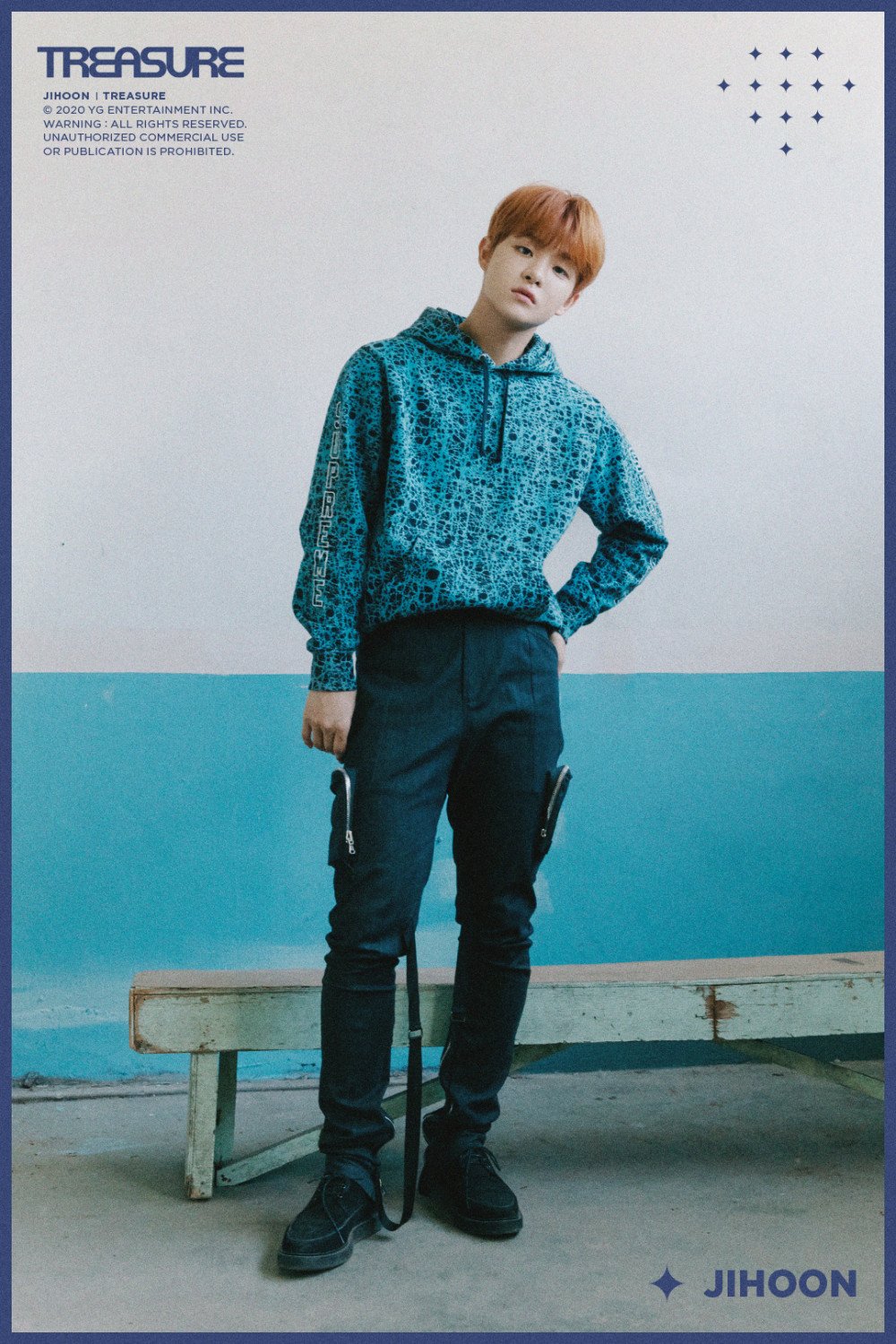 “Leader Jihoon has a cute face but muscular body…”

“Junkyu is cute too, but his physique makes him look really good in outfits.”

“Although he was born in 2004, his shoulders are legendary.”

“Jaehyuk’s fingers and legs are really stretched out.”

“Ever since Produce 101, he’s been famous for his physique!”

“I saw this and needed to save it because of how long he is.”

“Even since Produce 101, Jungmo has been skinny, tall, and broad-shouldered.”

“Serim doesn’t like muscles… I was surprised to see this…”

What rookie group do you think has the best physiques?