Based on a popular webtoon, My Roommate Is Gumiho is a series about a college student named Lee Dam (Girl’s Day’s Hyeri), who accidentally swallows the marble of a 999-year-old male gumiho named Shin Woo Yeo (Jang Ki Yong), who was very close to turning human. If a human swallows a gumiho’s marble, they can only live for one year, and the gumiho will never become human. They move in together as they attempt to extract the marble. 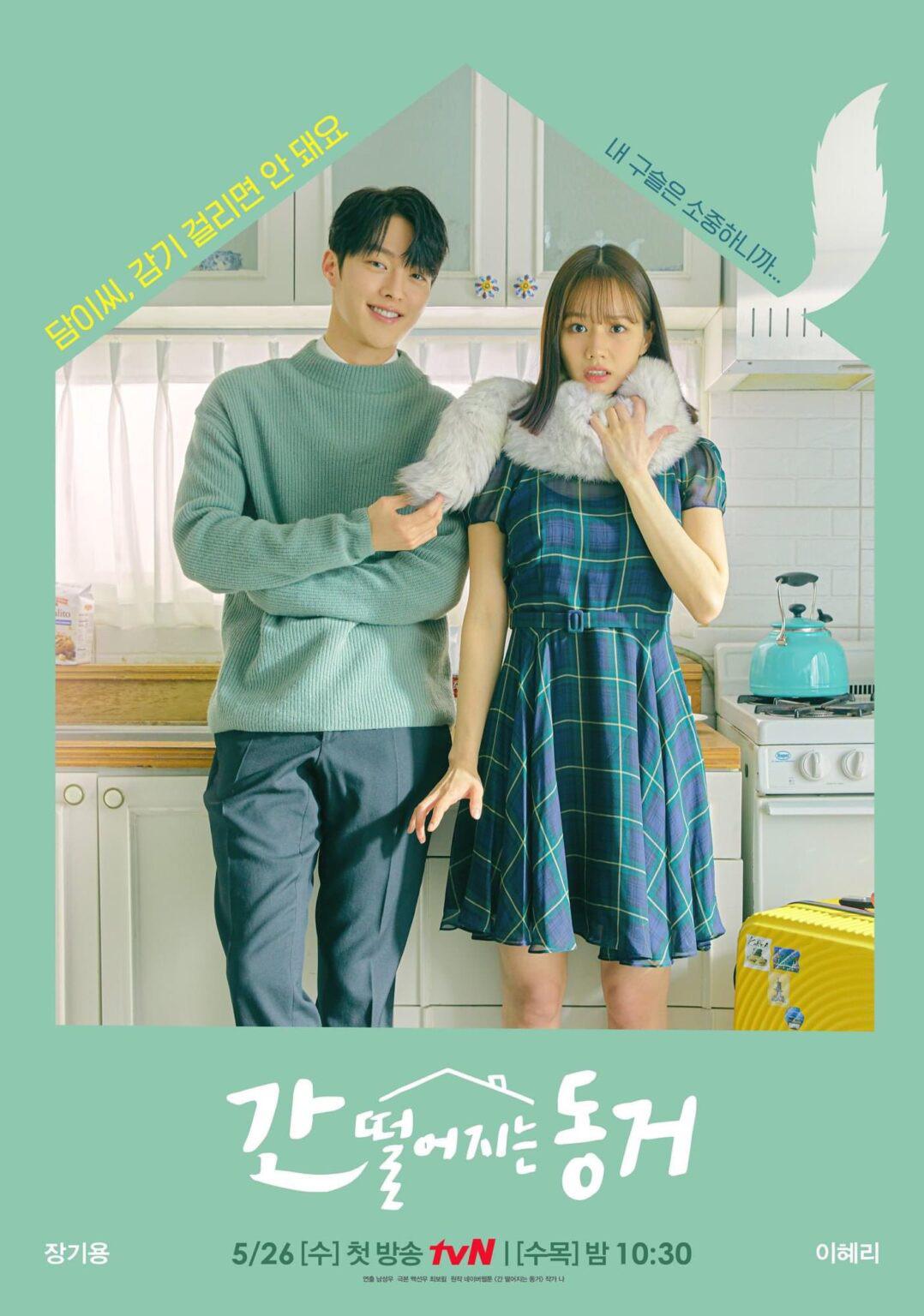 TvN shared an adorable sneak peek of the upcoming K-Drama showing the rules the new roommates have come up with to live together easier. It begins with Lee Dam saying, “If you end up unexpectedly living with a gumiho…” and then moves on to the list of rules. 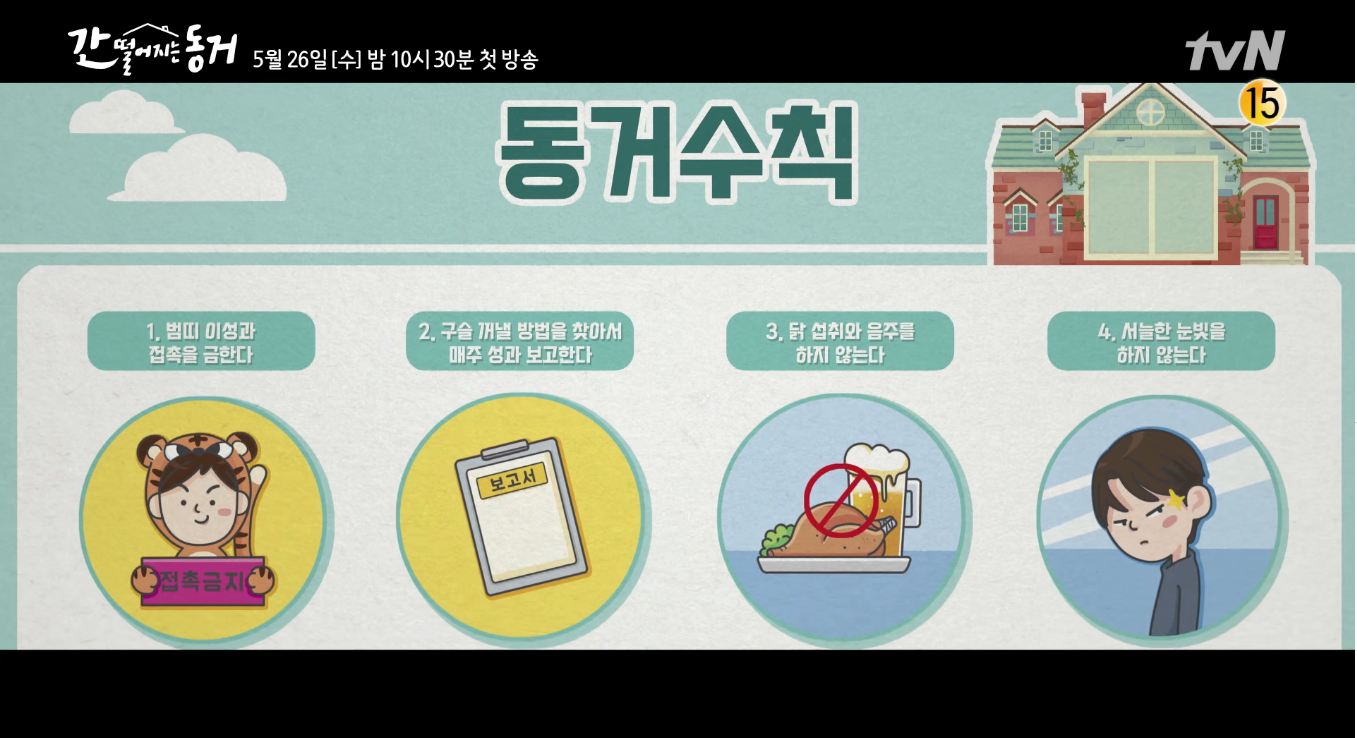 1. “Contact with members of the opposite sex born in the year of the tiger is prohibited.”

2. “Do your best to find a way to remove the marble and report progress each week.”

3. “No consuming chicken or alcohol.”

The first rule shows Lee Dam struggling to avoid students on her campus as many of them were born in the year of the tiger. The second rule showed Lee Dam yelling at Shin Woo Yeo when he turns in an incomplete report. 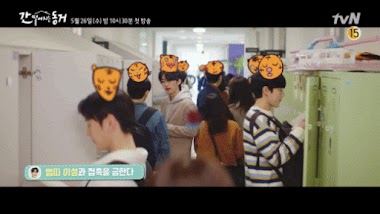 The third shows both of them hilariously falling over each other with chicken and beer in the foreground. The fourth shows Shin Woo Yeo giving an icy and almost sexy stare. 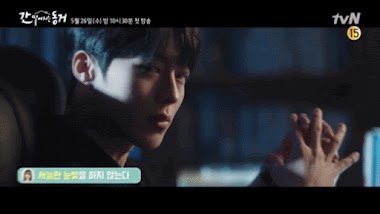 The clip ends with the two roommates stating, “These small rules can go a long way when bringing happiness.” This cute teaser makes us all the more excited to see this series! 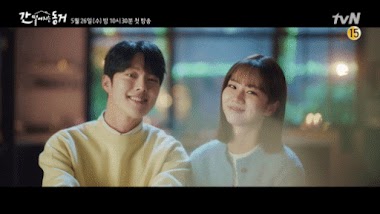 Check out the full teaser below!