The Uncanny Counter‘s actor Jo Byung Gyu has just been relieved of another false rumor.

Rumors about Jo Byung Gyu are surfacing more frequently after the success of his drama, The Uncanny Counter. The numerous allegations and rumors have been constant, with the most recent one involving an alleged bullying victim calling out the actor for inflicting abuse upon him during their high school days. While that has since been debunked, a new rumor started to circulate online regarding the The Uncanny Counter actor.

After a photo of Jo Byung Gyu and former Big Bang member, Seungri started to make their rounds online, netizens quickly began to criticize the actor. Rumors started to circulate that Jo Byung Gyu was a close friend of the former Big Bang member, as well as other individuals who were involved in the Burning Sun scandal. This rumor, however, has been proven to be false as production staff members of KBS2‘s Happy Together stepped forward with the true explanation behind the photo.

Back in 2019, Jo Byung Gyu appeared on an episode of Happy Together to talk about his drama at the time, SKY Castle. Before the show, he did an interview with the production staff where they talked about the photo. It was here that the actor revealed that he had no relation to Seungri or the rest of the people in the picture. He told the Happy Together staff that he had coincidentally run into the former Big Bang member at a fried chicken restaurant. He said that Seungri recognized him from the drama and said, “aren’t you the actor from SKY Castle? I really enjoyed that drama. Can we take a photo together?” Since the two shared no relationship, KBS2 chose not to air a segment about the photo. 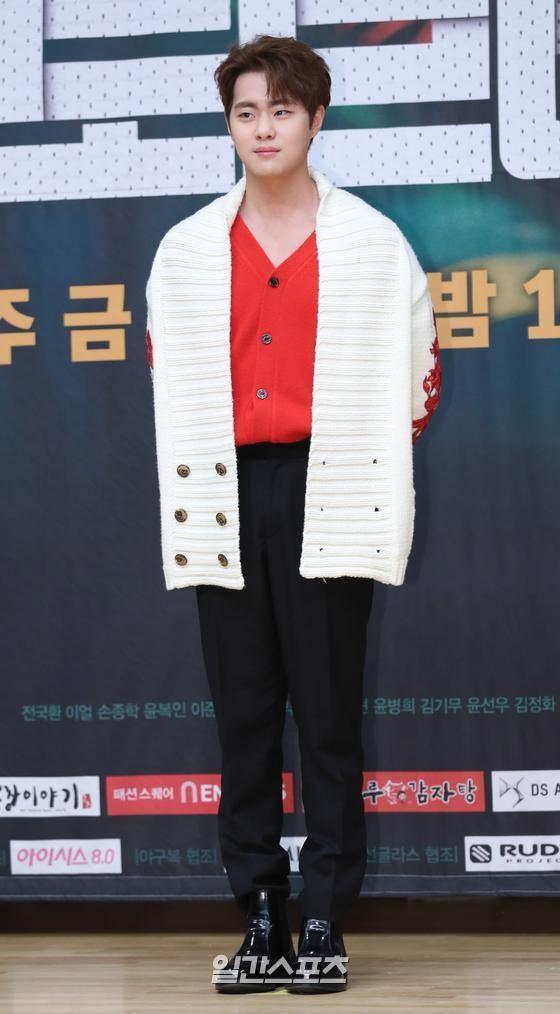 The constant accusations surrounding the actor have been incessant, but we’re glad that the Happy Together production staff stepped forward with the truth to squash the rumors once and for all.