All’s fair in love and war, but nothing’s fair in Run BTS!

In Episode 119 of BTS‘s variety show, the members finished up their photo challenge from the previous episode. Each member earned points for each photo they took that correctly followed the instructions given for it. If a photo didn’t make the cut, points were lost.

After adding up the points, the production staff announced BTS’s ranking, but the fun was just getting started. Plot twist: a spy was in their midst! Could it be Jimin, who seemed too supportive? How about the quiet Golden Maknae minding his own business… 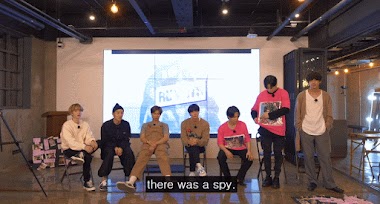 …or RM, who passionately volunteered as tribute? 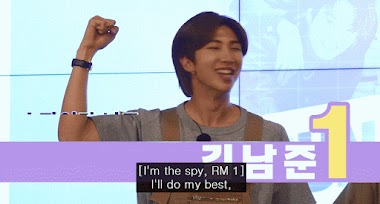 Nope! It was the shadiest traitor of them all, Jin. He successfully carried out his mission (crashing as many photos as possible)… 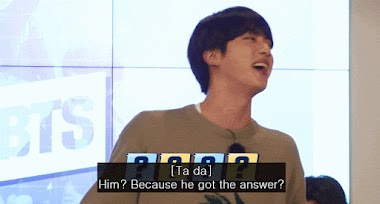 …and made Jungkook snap! For each photo Jin appeared in, points were lost. When Jungkook realized how many times the spy had sneaked into his photos, he shouted and attacked his picture board. 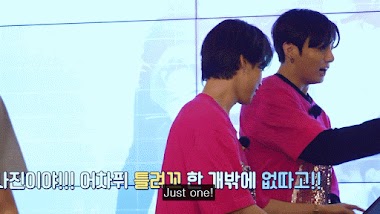 Minutes later, Jungkook exploded again, finding even more stealthy Jin photos. (Someone save his board!) 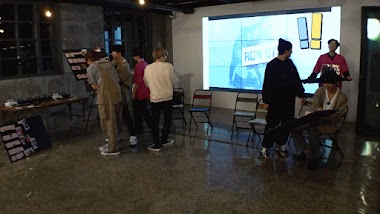 It was a never-ending betrayal. 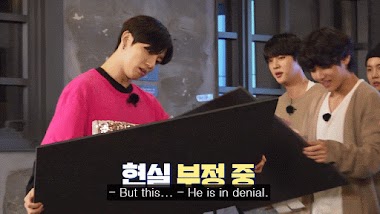 As if that wasn’t enough, Jungkook sabotaged himself by admitting he had more points to subtract from the total. 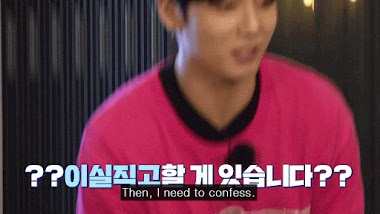 In the end, he was left with seven points and the only thing he won was the title of “loser”. But that was his plan all along…right? 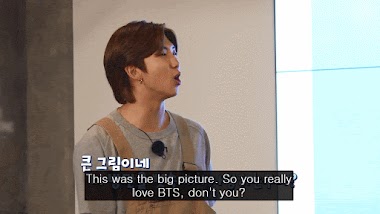