On Run BTS!, The “B” in “BTS” always stands for “betrayal”! In Episode 115, BTS played computer games with the professional esports team T1. From sabotaging each other on-screen… 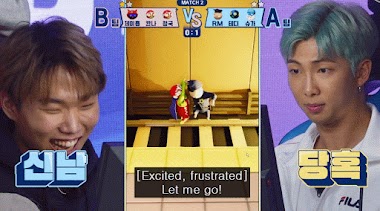 …to taunting each other off-screen, this battle royale was pure chaos. Nothing and no one was off-limits. 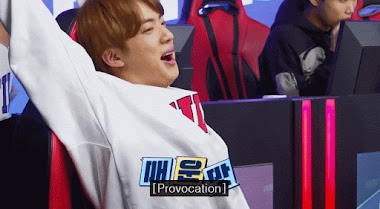 In the behind the scenes video for this episode, BTS and T1 played “What the Box”, a game where players attack each others’ boxes. They all agreed to use knives as their weapons… 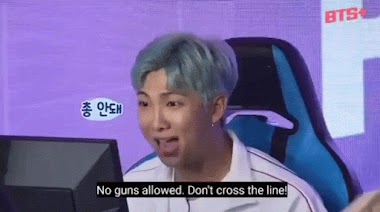 …or did they? When Suga realized that Jungkook was shooting players, he snitched on him right away. 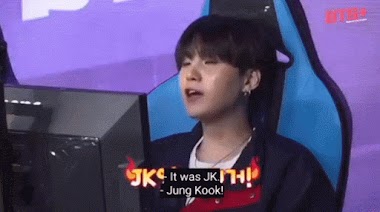 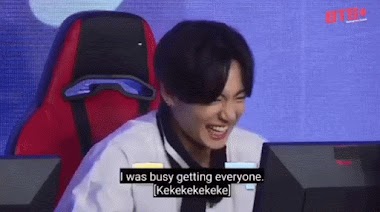 Jungkook wasn’t the only one breaking the rules. While V and T1’s Teddy were playfully provoking each other, V started firing shots. 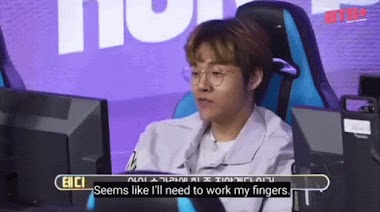 “All right. Goodbye, Teddy!” he said sweetly, after shooting him dead. In a game like this, there’s only one rule; trust no one, especially not the maknae line! 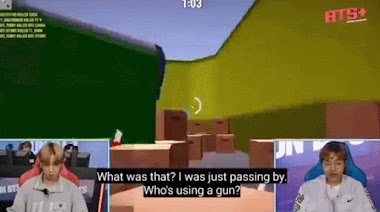