BTS’s Own Show “Run BTS!” To Be Broadcasted On Television By JTBC Channel

A popular Korean cable television channel JTBC announced that it will be airing an episode of BTS‘s beloved series Run BTS! as part of their regular broadcasting schedule in September 2019. 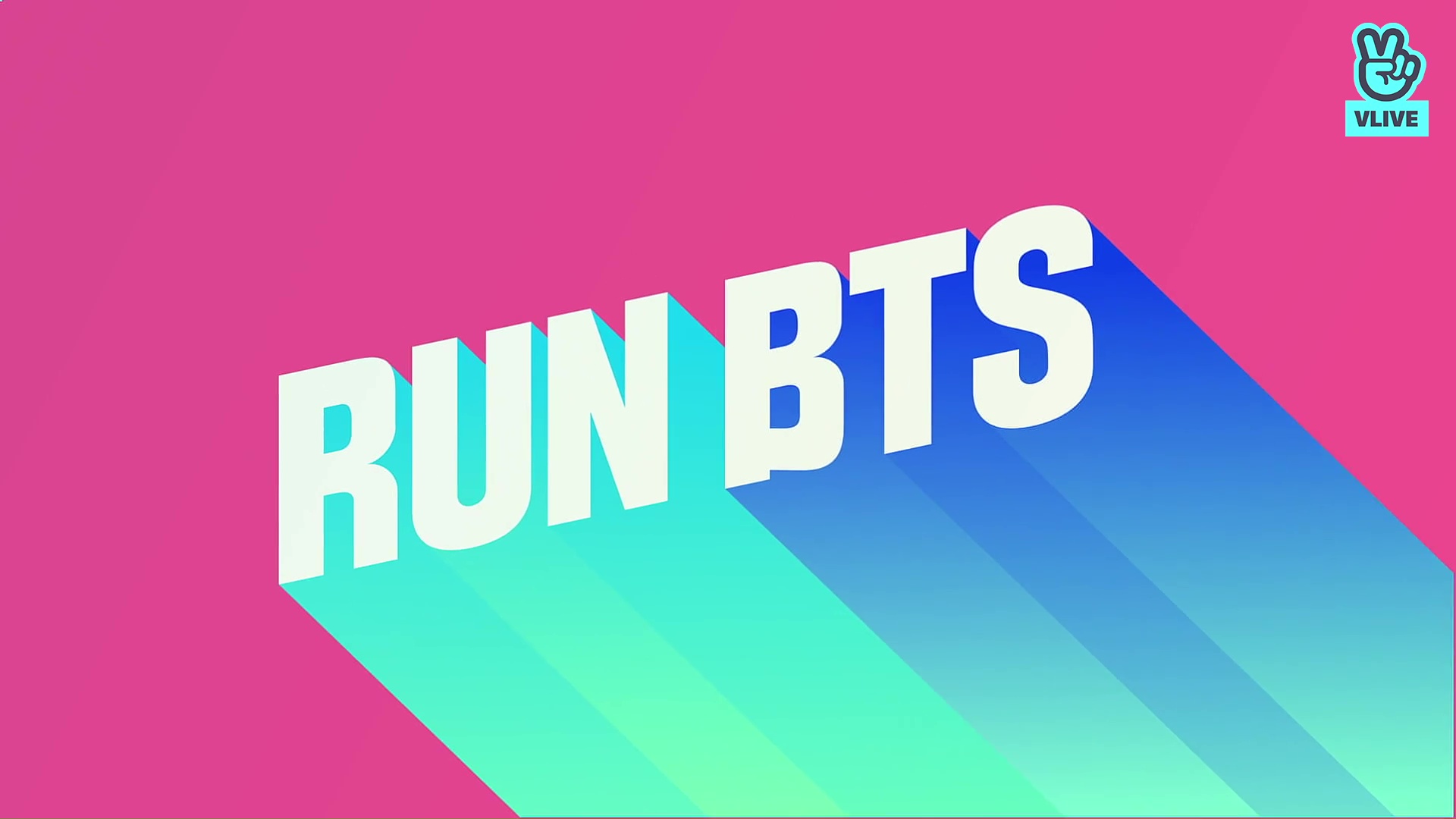 Since May 2015, Run BTS! has been capturing members’ personalities with fun episodes featuring games, trips, and challenges. ARMYs love keeping up with these Run BTS! episodes and getting to see BTS off the stage.

So far, the show has been available mainly on Naver’s live broadcasting platform. However, as JTBC recently announced, one of the episodes will be featured on national TV during the prime time of Sunday evening at 6:30 – right before the news.

This is not the first time Run BTS! has been aired off the internet. In 2018, another cable channel Mnet broadcasted the show every Wednesday for consecutive weeks. However, it is the first time for it to be featured so prominently on a weekend evening, when more viewers are bound to be watching. 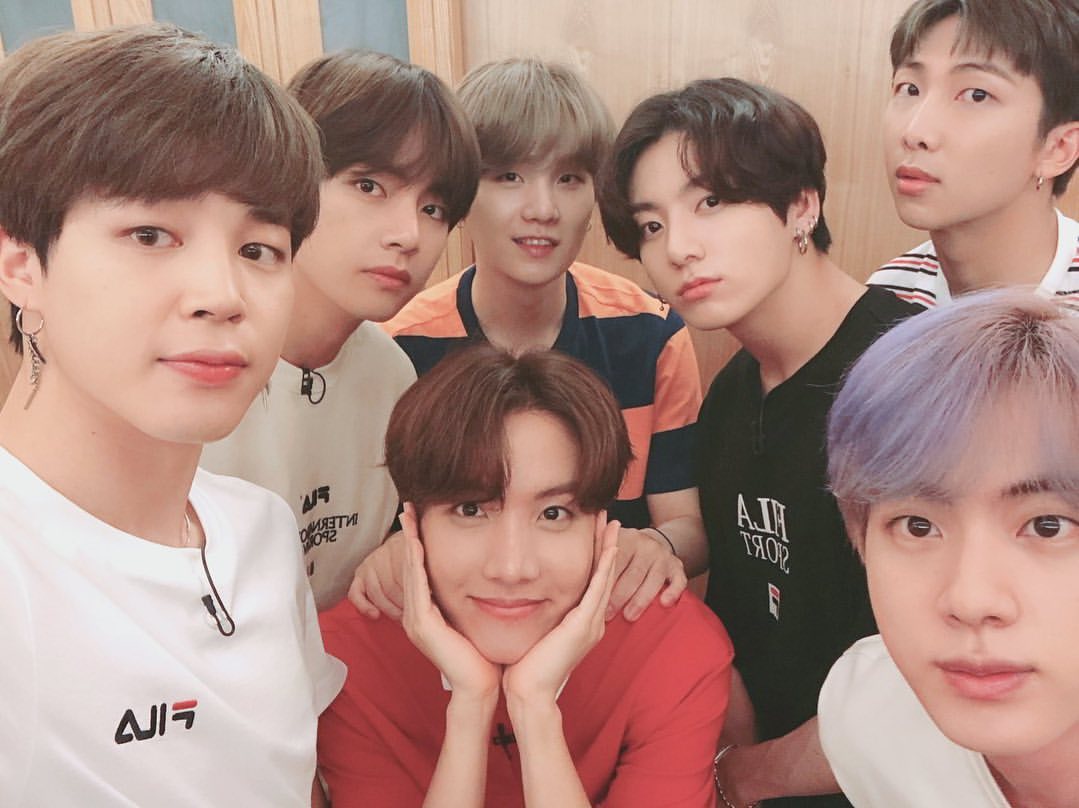 ARMYs are thrilled to hear more BTS content making its way to television! Many remain curious as to which of the many brilliant episodes will be featured for non-fans to watch and ultimately fall in love with BTS! 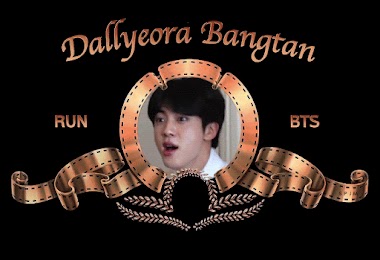