BTS Jin’s Dad Accidentally Gets Him In Trouble With Suga

Remember that one kid in class who snitched on everybody? He grew up to be BTS‘s Suga!

In Episode 130 of Run BTS!, Suga brought his quick wit and savage sense of humor to BTS’s tennis competition. When he caught Jin breaking the “no phones while filming” rule, he immediately ratted him out. 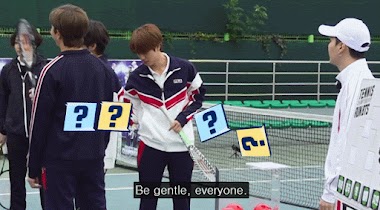 Jin tried to defend himself by playing the “good son” card, but Suga wasn’t having it! Rules are rules. 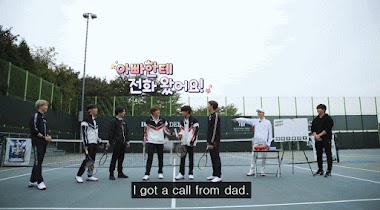 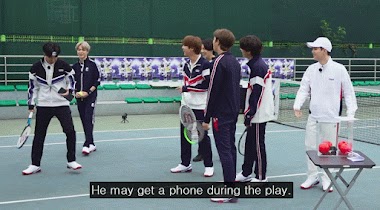 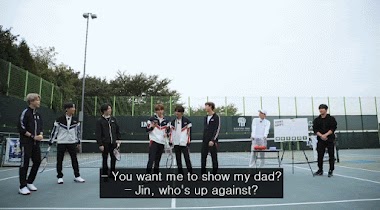 That wasn’t the only fun Suga had at Jin’s expense! During the winner’s speech at the end of the episode, Jin humbly said that he wasn’t sure if he deserved to win the gold medal. Without any hesitation, Suga told him to give it back! 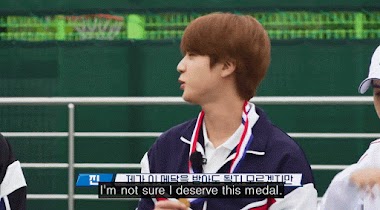 For more from this episode, check out Jimin’s CPR on V here and his funny haircut story below:

Jimin Reveals How BTS Reacted To His Trainee-Era Haircut