BTS‘s V has a special talent; he can magically change Suga‘s mind from “no way” to “okay” in seconds. 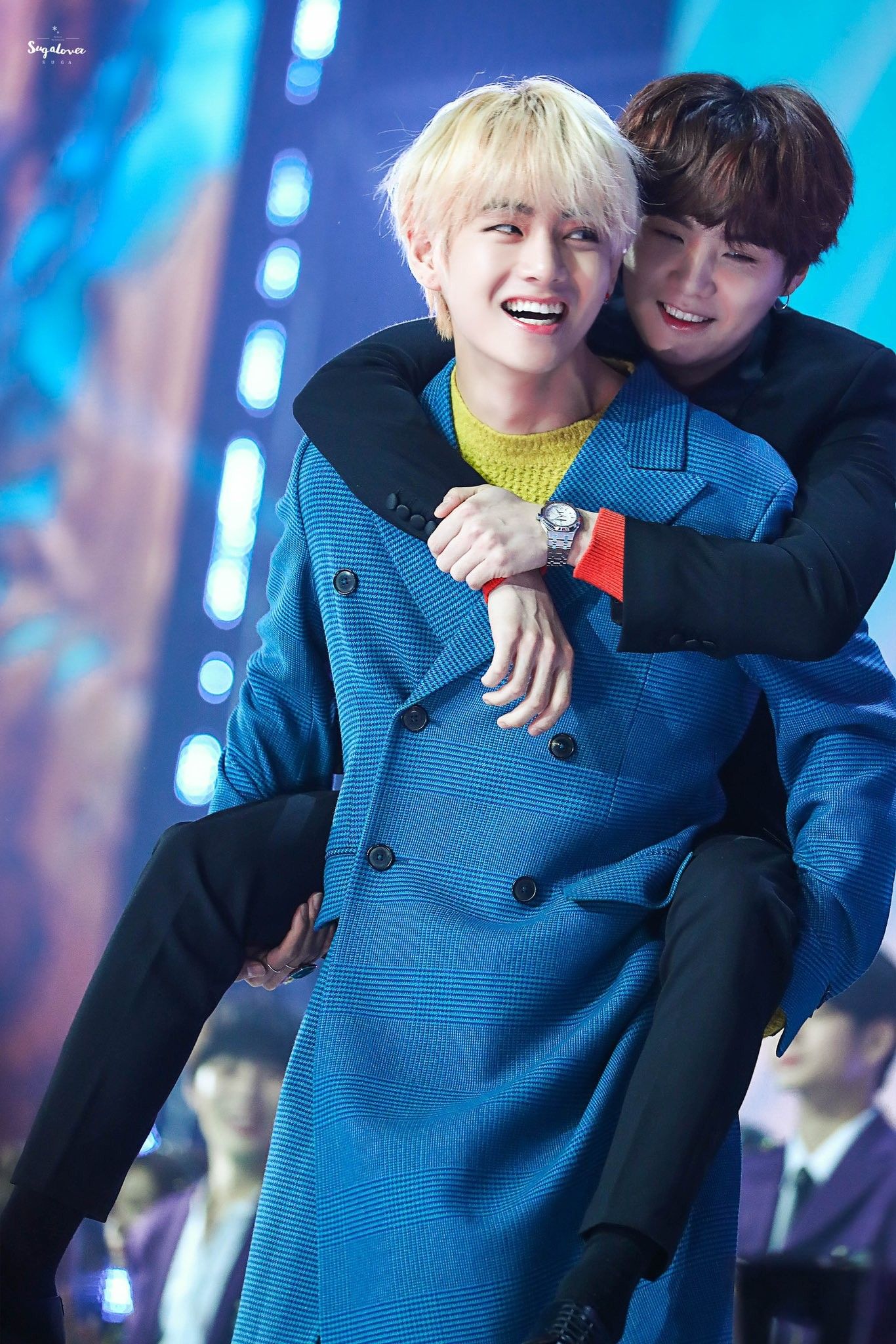 Like the rest of the hyung line, Suga has a huge soft spot for the youngest members, Jimin, V, and Jungkook. Whether it’s sass or slaps, he lets them get away with just about anything… 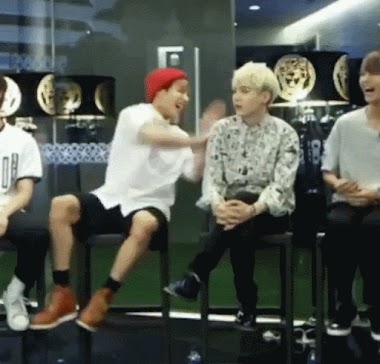 …no matter how much he tries not to. 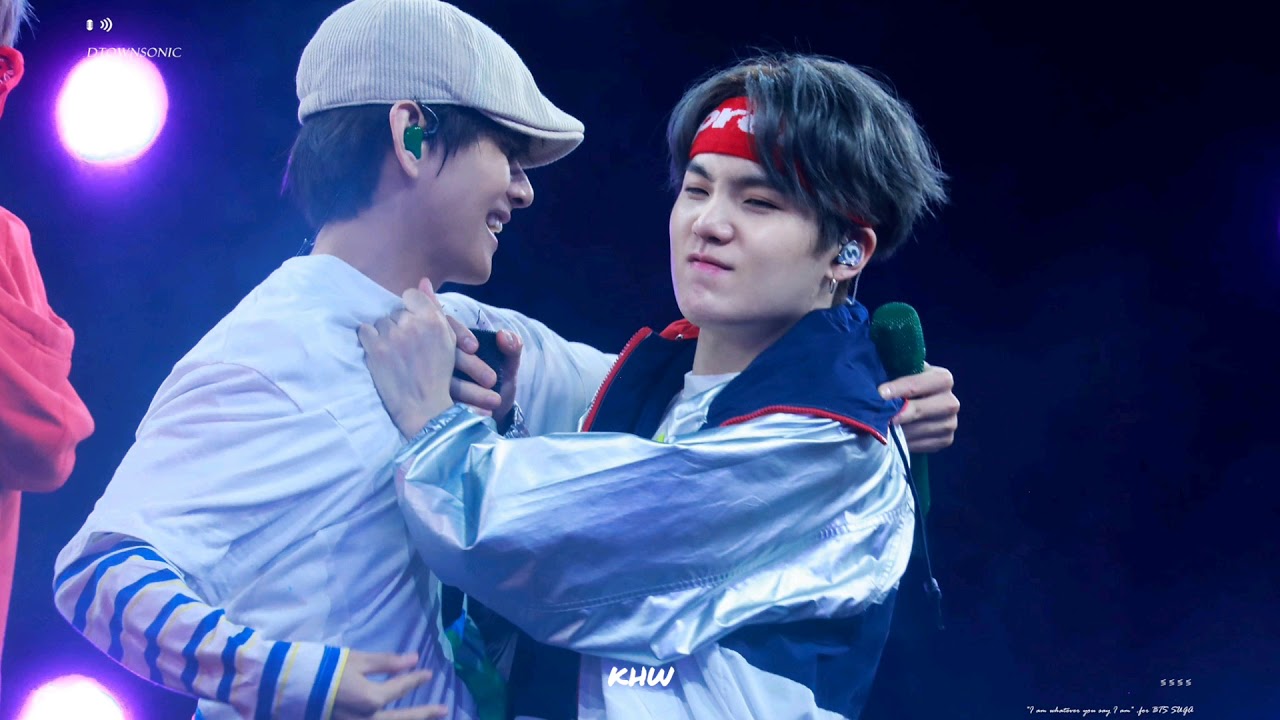 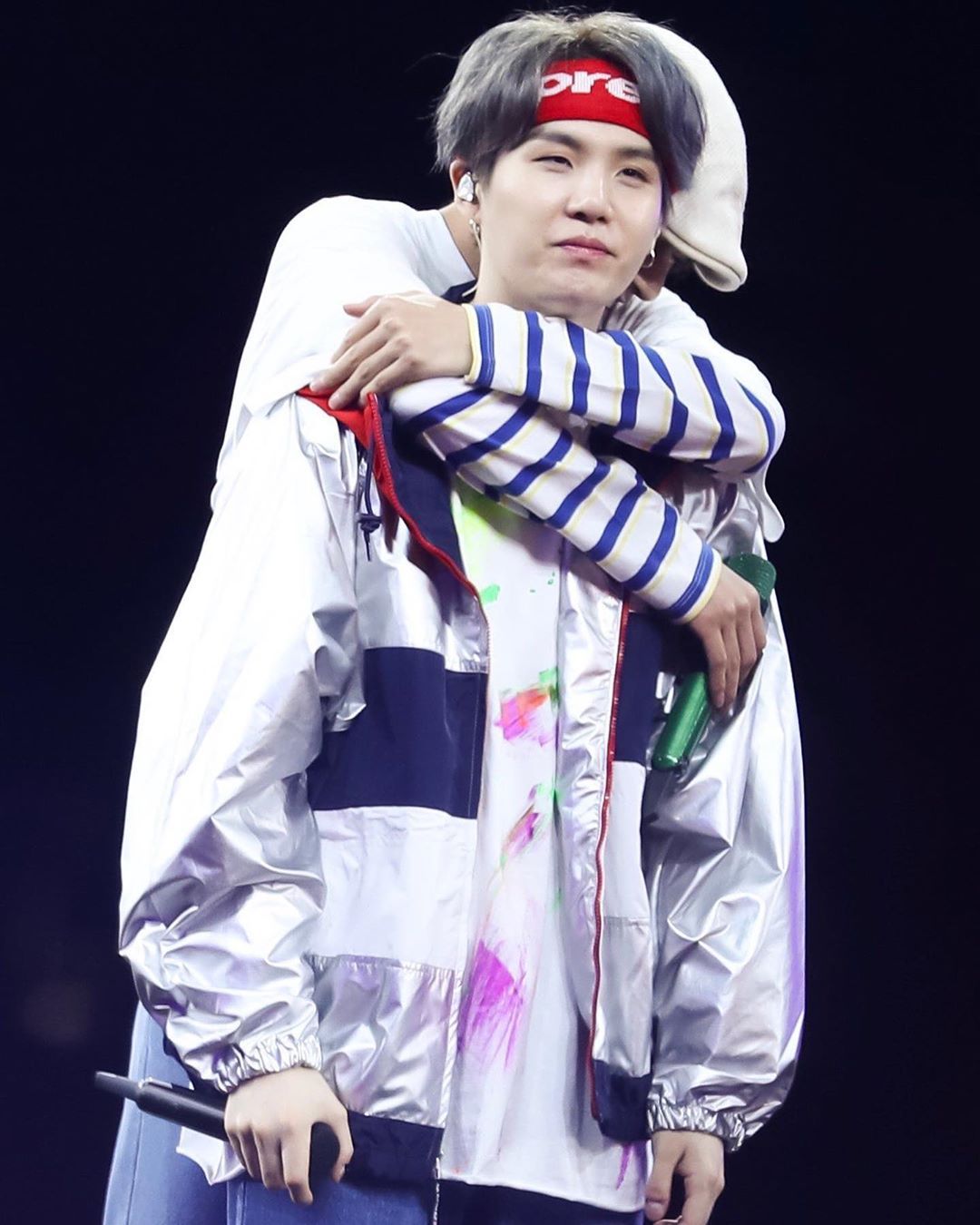 In Episode 113 of Run BTS!, the members continued their lessons at “DALBANG School” with Teacher Jin, and it was pure chaos.

The limbo challenge made its 2020 comeback, much to the entertainment of BTS’s fans and staff members. Last time BTS played this game, they had to carry each other in their arms. 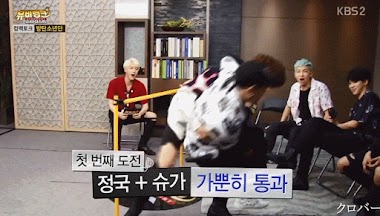 This time they had to carry each other on their backs. With each successful pass, the bar was lowered, increasing the difficulty. 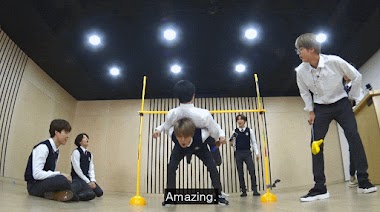 After running this gauntlet a few times, Suga was 200% done, but V wanted to try again! He tried his best to convince V to give up but in the end… 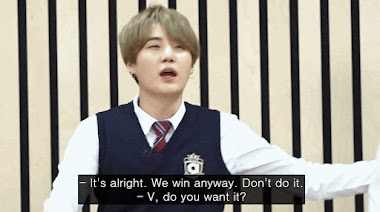 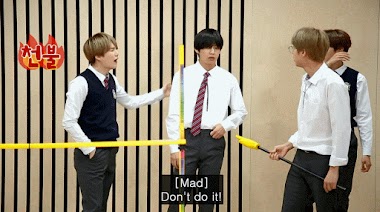 As expected, this ended in disaster, but if V is happy, Suga is happy too! 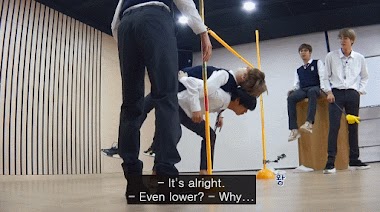